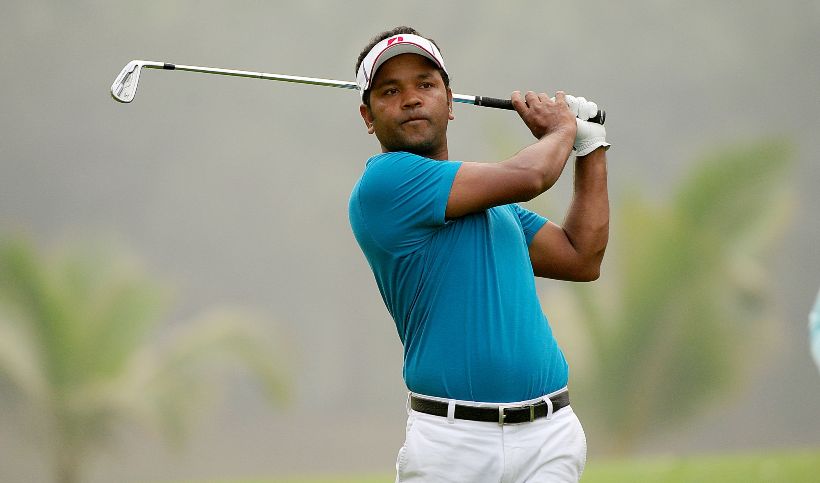 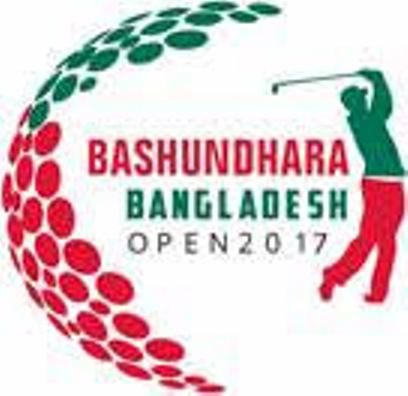 The Bashundhara Bangladesh Open is expected to raise the bar again when it returns for its third consecutive edition on the Asian Tour from February 1 to 4.

Offering a prize fund of US$300,000, the full-field Asian Tour tournament will feature many of the best players from across the region as well as home-grown talents spearheaded by Siddikur Rahman, a two-time winner on the region’s premier Tour, at the Kurmitola Golf Club.

Last year, Thailand’s Thitiphun Chuayprakong secured his maiden Asian Tour victory following a two-shot win over compatriot Sutijet Kooratanapisan. He notched two other top-10s in Thailand and Korea to finish the season in 21st place on the 2016 Order of Merit.

The breakthrough triumph signalled a promising future for the young Thai as he also made his Major debut at the U.S. Open.

The Bashundhara Bangladesh Open also celebrated a worthy winner in Mardan Mamat at its inaugural edition two years ago.

The Singaporean veteran star completed a wire-to-wire victory to lift the unique trophy designed in the form of Bangladesh’s national animal, the Royal Bengal Tiger, for his fifth Asian Tour title.

Home favourite Siddikur, hailed a golfing hero in his country for his success on the Asian Tour, believes the tournament will continue to grow with the strong commitment from the Bashundhara Group, the Bangladesh Golf Federation and his home course Kurmitola Golf Club.

“I am very thankful to the sponsors and Kurmitola Golf Club for their unwavering support. They have done a great job in hosting the event the last two years. It has gone a long way in helping the growth of the game in the country,” said Siddikur.

The 32-year-old Bangladeshi, who finished tied-38th and tied-35th in the last two editions, hopes to take advantage of his strong home support to find success in his third attempt at his National Open.

“Winning my National Open would be the best thing that can happen in my career. I haven’t been able to play my best in the last two years but I have always got a very strong home support. I know they have high expectations of me. I hope I won’t disappoint them this time.

“For sure there will be pressure, playing in front of my home crowd and on my home course. But I will learn to deal with that. I have won on my home course before so I know I can do it. I know my way around that course so I hope to take advantage of that,” Siddikur added.

Apart from the strong local challenges, the Bashundhara Bangladesh Open will also feature the graduates from the Qualifying School, which concludes at the final stage in Bangkok this Saturday, as well as top players on the Asian Development Tour (ADT).

The Bashundhara Bangladesh Open will be the third leg of the Asian Tour schedule this season.