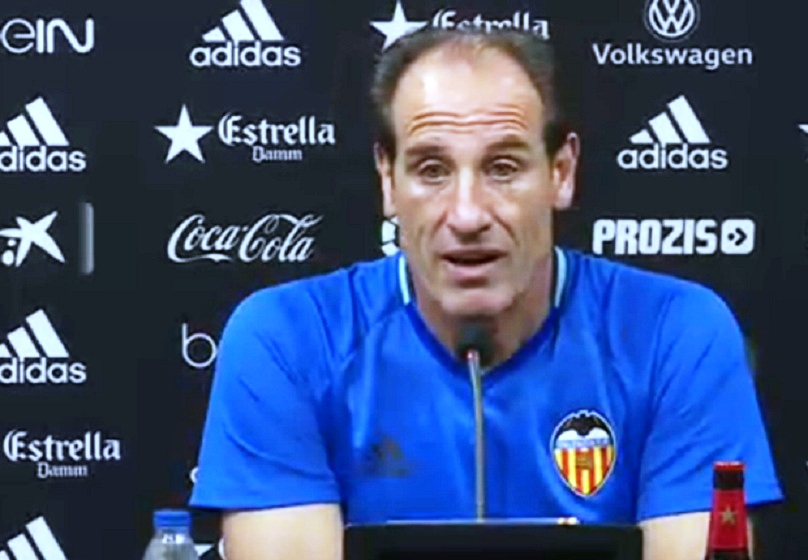 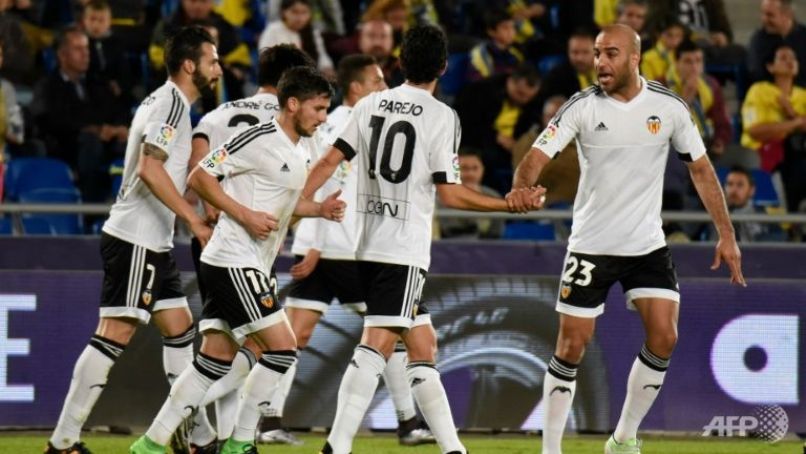 Voro Gonzalez will remain in charge of crisis club Valencia for the rest of the season, the fallen La Liga giants said on Tuesday.

“Valencia CF wish to reaffirm the club’s absolute backing for Voro Gonzalez as first-team coach until the end of the present season,” a statement said.

“The club also wish to stress its total confidence in the ability of the squad and the coaching staff to improve the sporting performance over the coming months with the intention of overcoming the delicate current sporting situation.”

Valencia sit just one point outside the relegation zone after surrendering the lead three times in a thrilling 3-3 draw with bottom-placed Osasuna on Monday.