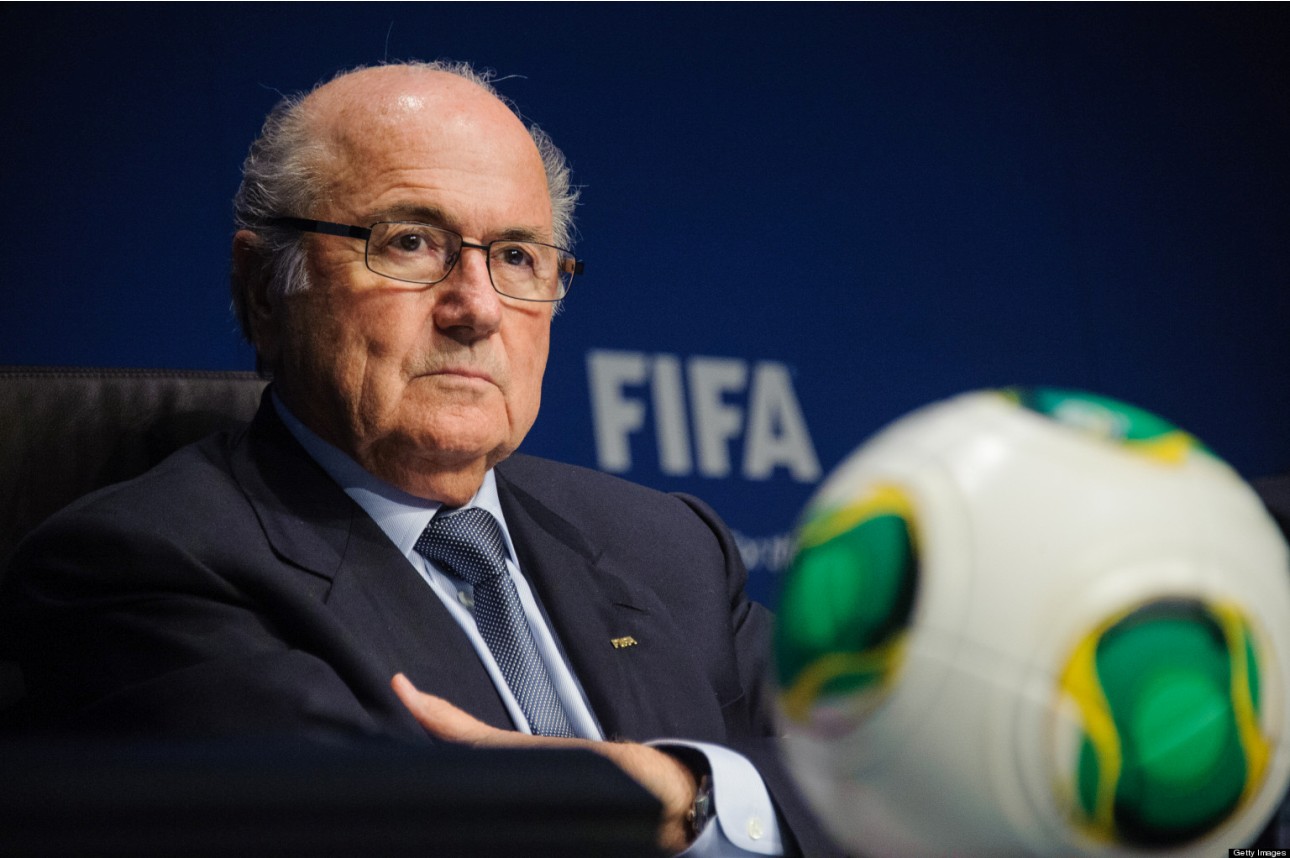 Sepp Blatter insisted on Monday that he would stay on as the body’s president, his lawyer said, as UEFA chief Michel Platini revealed a payment made to him from Blatter had been “fully declared” to authorities.

The head of world football’s governing body said he would remain in his position while cooperating with criminal proceedings opened against him by Swiss prosecutors.

He also defended a payment of two million Swiss francs ($2.05 million, 1.8 million euros) made in 2011 to Platini, which investigators say may have been “disloyal” to FIFA.

“President Blatter spoke to FIFA staff today and informed the staff that he was cooperating with the authorities, reiterated that he had done nothing illegal or improper and stated that he would remain as president of FIFA,” Blatter’s US-based lawyer Richard Cullen said in a statement.

In a meeting with Swiss investigators on Friday, Blatter said the payments to Platini were “valid compensation and nothing more and were properly accounted for within FIFA”, said Cullen, who is based in the US state of Virginia.

The Swiss attorney general, who announced the proceedings against Blatter on Friday, has raised questions about the payment to Platini, which Platini said was in exchange for work done nearly a decade earlier.

Platini has been questioned by Swiss investigators, but has not been named as the subject of criminal proceedings.

In a statement to UEFA member associations, seen by AFP, Platini said the payment had been “fully declared by me to the authorities, in accordance with Swiss law”.

He added that he had spoken with Swiss authorities as part of the investigation and had requested to be heard by the FIFA ethics committee.

“I was interviewed by the Swiss authorities about this matter last Friday, not as a person accused of any wrongdoing, but simply in my capacity as a person providing information,” added the Frenchman, who is a candidate to succeed Blatter in charge of FIFA.

“Furthermore, I have today written to the Ethics Committee of FIFA to request that I may come forward and provide whatever additional information may be needed in order to clear this matter up.”

Swiss agents searched FIFA’s offices in Zurich on Friday, forcing the cancellation of a press conference where Blatter was supposed to have addressed a range of crises surrounding world football.

Central to the Swiss investigation is the 2005 sale of World Cup television rights to the Caribbean Football Union, then run by Blatter’s former ally Jack Warner, a deal which had allegedly been “unfavourable for FIFA”. – Agence France-Presse