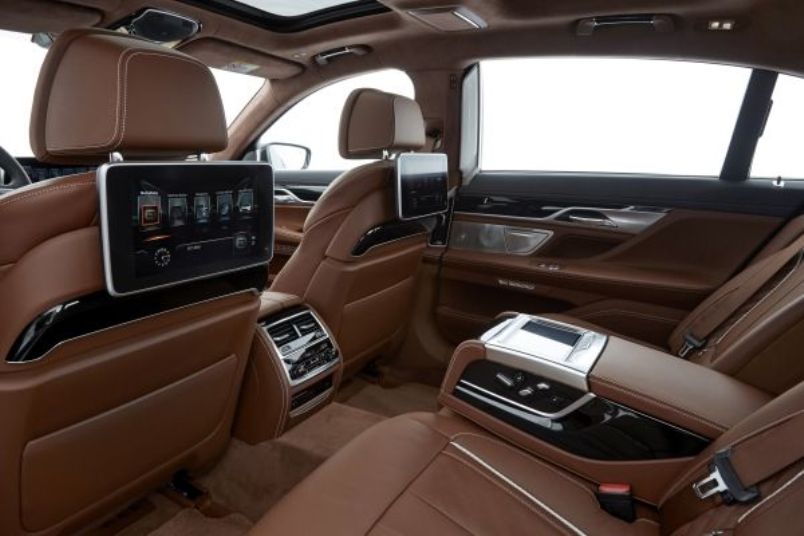 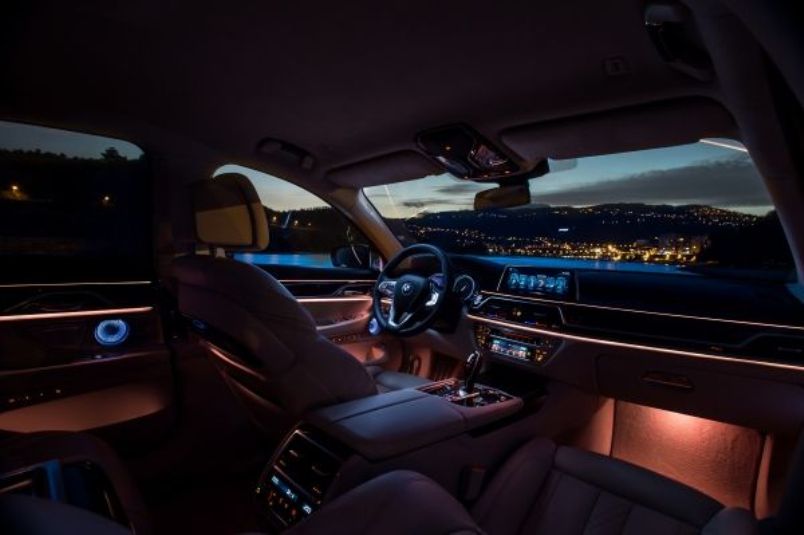 More than 80 technologies in 11 categories were entered in the “Car Connectivity Award” readers’ survey conducted by German motoring journal auto motor und sport and computer magazine CHIP. The BMW 7 Series was crowned the vehicle with the best connectivity in the “Connected Cars” category.

This was the third time that the magazines had asked readers and users for their choices. 32,495 votes were submitted, with 27.9 per cent cast in favour of the BMW 7 Series. The result underlines once again BMW’s leading status in the link-up of the driver, vehicle and outside world.

Added to which, the BMW M2 Coupe was voted the “Best new design of 2016” in the compact cars category of the “autonis” poll conducted by “auto motor und sport”.

The BMW 7 Series performed impressively in the readers’ poll carried out by auto motor und sport and CHIP thanks to a wealth of newly developed assistance systems such as Remote Control Parking. The BMW 7 Series is the world’s first series-produced car that can be manoeuvred into and back out of perpendicular parking spaces or garages without a driver at the wheel.

This function is activated by the driver outside using the newly developed BMW Display Key and carried out semi-automatically by the car. Another example of the link-up between different systems is the Steering and lane control assistant including Traffic jam assistant, which controls the car’s speed down to a standstill and eases the stress on the driver in traffic congestion, in particular.

Likewise showcasing exceptional connectivity are the services from BMW ConnectedDrive in the BMW 7 Series. They include Real Time Traffic Information (RTTI), Online Entertainment and Intelligent Emergency Call with accident severity detection. For all BMW ConnectedDrive services, the SIM card embedded as standard in the car establishes the connection with the mobile phone network. 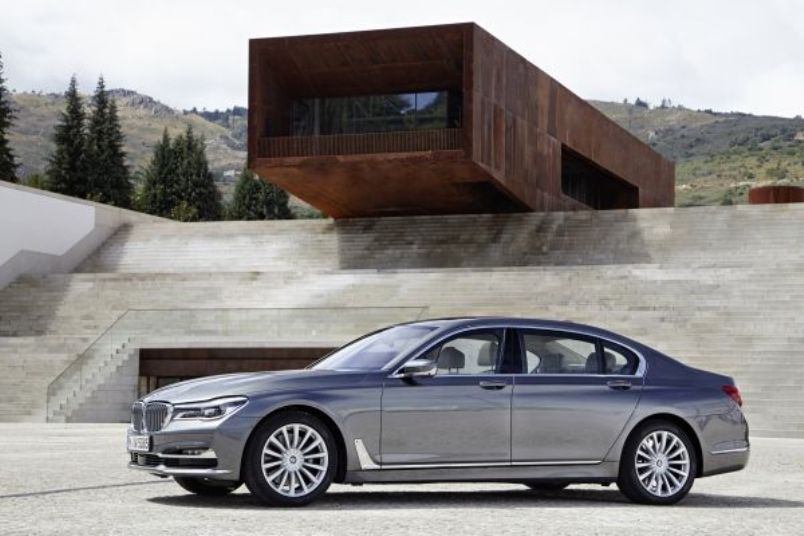 And now the “autonis” readers’ poll by “auto motor und sport” has provided further evidence of how this eye-catching design flair has captured the imagination of the public. The BMW M2 Coupe took the title of “Best new design of 2016” in the compact car category, accounting for 34.3 per cent of the votes cast. BMW can therefore celebrate back-to-back victories, the BMW 1 Series having topped last year’s “autonis” poll in the same class.

18,229 readers took part in the “autonis” survey, which was held for the 16th time this year. Readers were presented with a choice of 115 vehicles presented over the past 12 months. The models were split into 10 categories and votes could be submitted from 9 June – 24 July.

Each reader could cast four votes in each category: two for the models they considered to be particularly successful designs and two for those they liked the least. The winners were calculated from the difference between the results.
* Fuel consumption figures based on the EU test cycle, may vary depending on the tyre format specified.