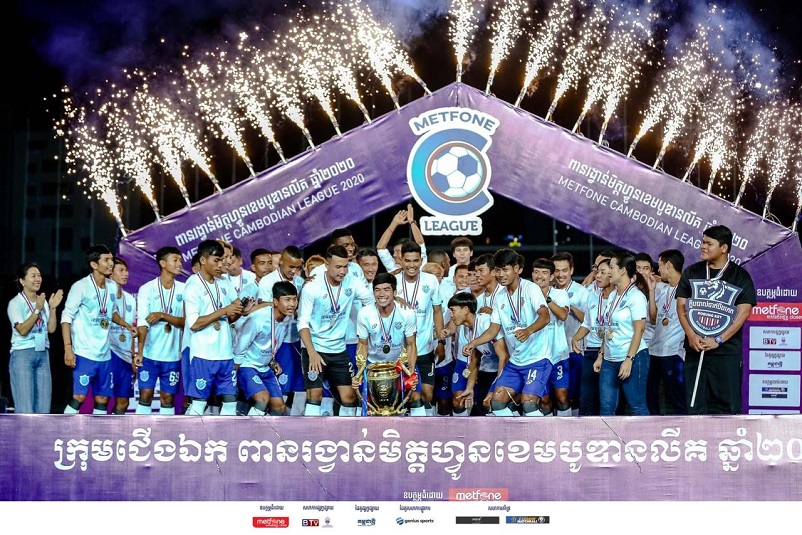 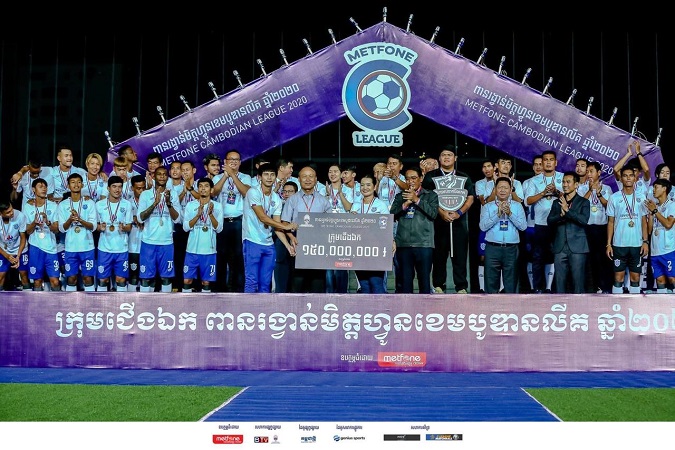 Boeung Ket FC were not only officially celebrated as the champions of the Metfone Cambodian League (MCL) 2020 this week, but they also scooped up a handful of other awards in the process.

The official prize giving ceremony was held this week with the attendance of FFC President, General Sao Sokha and also Deputy Police Chief General Dy Vichea as among the dignitaries.