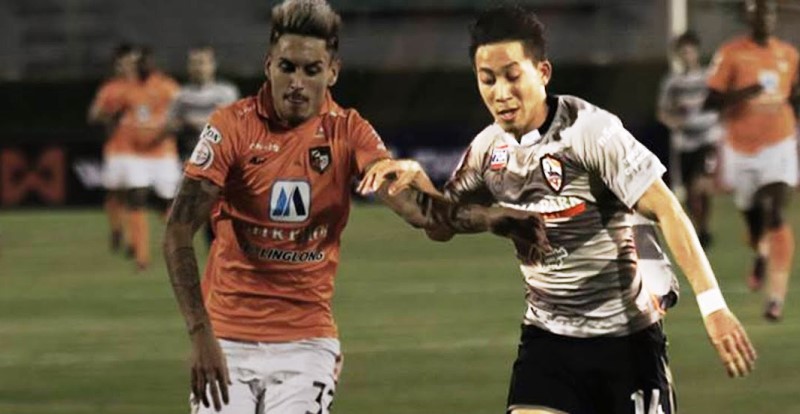 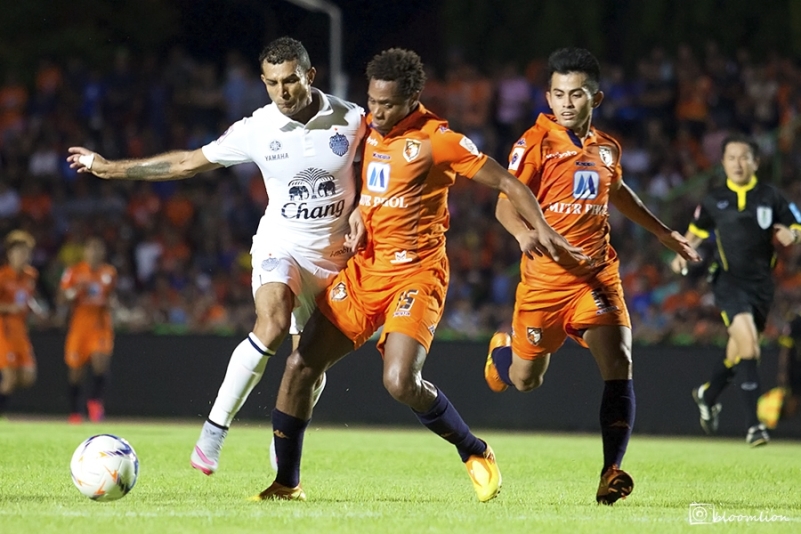 The Boost Sportsfix Super Cup 2018 which will take place at the newly refurbished National Stadium at the Kuala Lumpur Sports City (KLSC) is an important tournament for Thai League 1 side Ratchaburi Mitr Phol.

Other than the obvious of wanting to win the inaugural tournament in Kuala Lumpur – the Dragons as Ratchaburi is more commonly known as – will also be using the meet to test their players as well as introducing a new playing system.

“We started training only in the second half of December 2017 and that too, just a lot of physical work as the new head coach (Christian Ziege from Germany) arrived only this week,” said Ratchaburi team owner Thanawach Nitikanjana.

“We will start working on tactical a few days before leaving for Kuala Lumpur. The Boost Sportsfix Super Cup is an important test for the new season as we will be trying a new system.

“For the last five years, we have been using four defenders at the back. So we are trying to see whether we can cope playing with just three defenders against quality opponents in Kuala Lumpur. All the big clubs like Chelsea and Manchester United are also playing with three defenders. So we will see.”

Thanawach said that for the new 2018 season, Ratchaburi has retained about 80% of the players from last year and with a relatively young side with an average age of 25 to 26-years-old, he expects the team to be competitive against Kelantan from Malaysia and also Persija Jakarta from Indonesia.

He said that both Kelantan and also Persija have good reputations in the region – clubs with good facilities and good players which will serve as a perfect testing ground.

“At the moment, we are testing some foreigners and we are quite keen on a South Korean, so we will see how he will fare in Kuala Lumpur,” added Thanawach.

“The Boost Sportsfix Super Cup is an important test for us as I told the players that whoever gets chosen to play, they have to show quality and do well for Ratchaburi.

“We also know the Persija head coach (Stefano Curruga ) quite well as he was in Thailand for several years and also Persija striker Bruno Lopes (who played for Ratchaburi in 2015). So it will be an interesting tournament for us.”