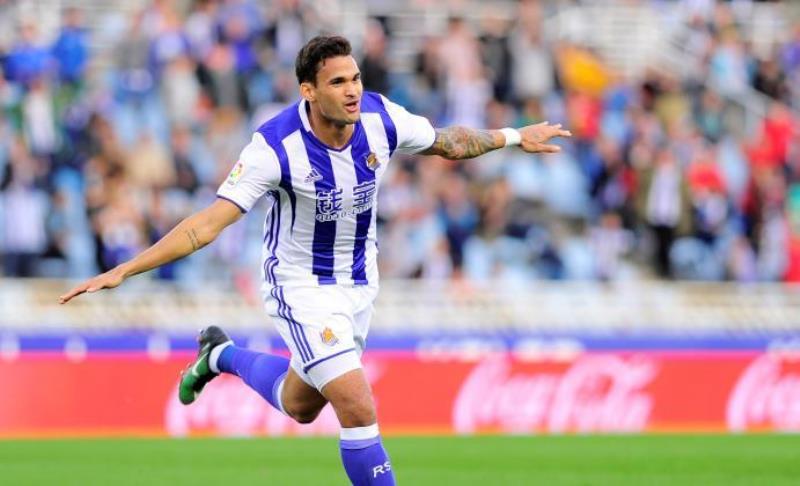 Brazilian coach Tite on Monday made the best of injured star Neymar’s forced absence by bringing new names into the national squad for friendlies against Russia and Germany.

Those games on March 23 and 27 will be Brazil’s last warm-ups before heading to their base in Sochi, southern Russia, for the World Cup starting June 14.

The talent-packed side’s preparations have been sidetracked by the foot injury Neymar suffered playing for Paris Saint-Germain in February. Tite delayed his squad announcement by 10 days so that he could assess the situation.

Now with Neymar out, recovering from surgery for as long as three months, Tite has decided on a list of 25 rather than the usual 23 players.

Willian Jose (main pix), a 26-year-old striker, was rewarded for his good season at Spanish side Real Sociedad with his first call up to the national side.

Talisca, who is shining at Turkey’s Besiktas, is recalled, following two friendlies in 2014.

The most notable absence on the team sheet is Juventus’ left back Alex Sandro, with Tite preferring Filipe Luis of Atletico Madrid.

The Russia game will take place in Moscow before Brazil fly to Berlin to face Germany. The World Cup campaign will kick off on June 17 against Switzerland in Rostov.