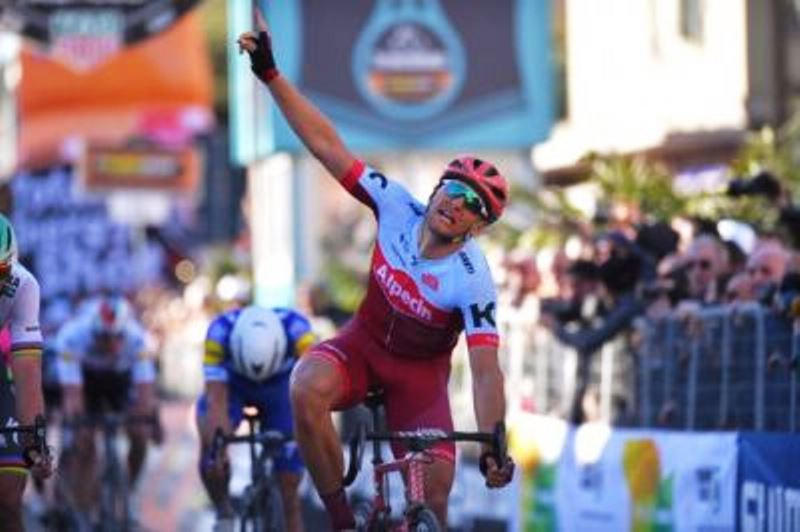 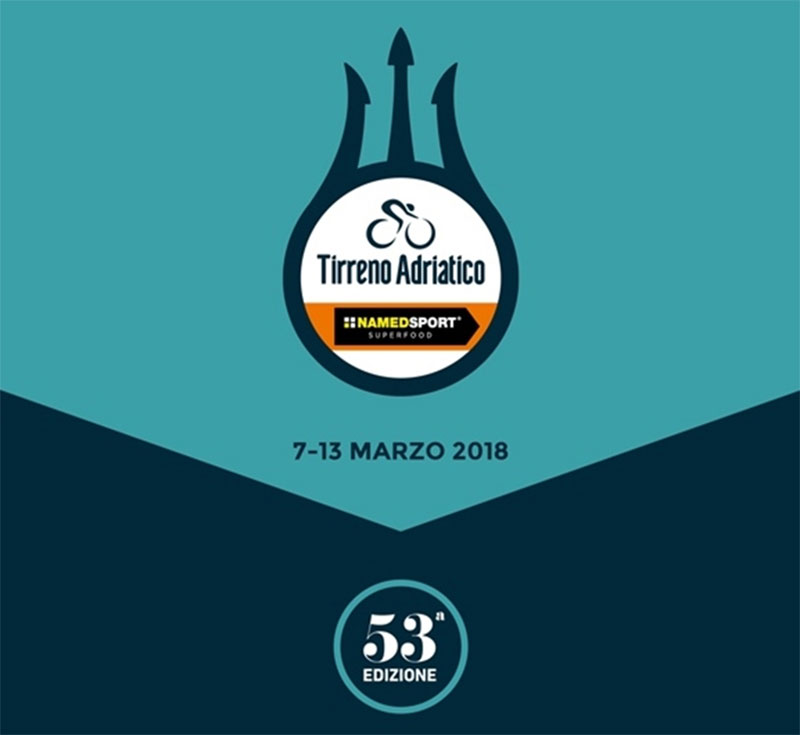 Marcel Kittel, the Katusha sprinter, added a second win in this year’s Tirreno-Adriatico when he edged triple world champion Peter Sagan at the finish of the sixth stage in Fano on Monday

The 153-kilometre ride was marked by a mass crash in the closing stages provoked by Colombian sprinter Fernando Gaviria (Quick Step) and which forced Slovak Sagan (BORA), who was on his wheel, to take quick evasive action.