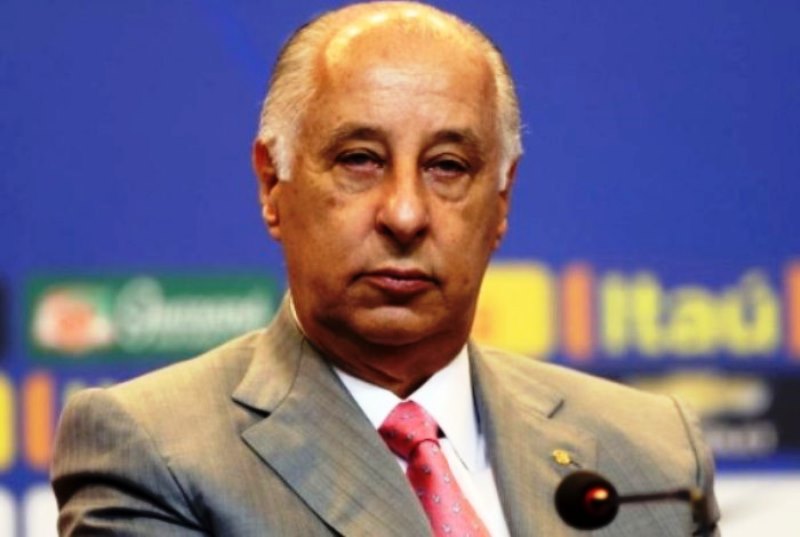 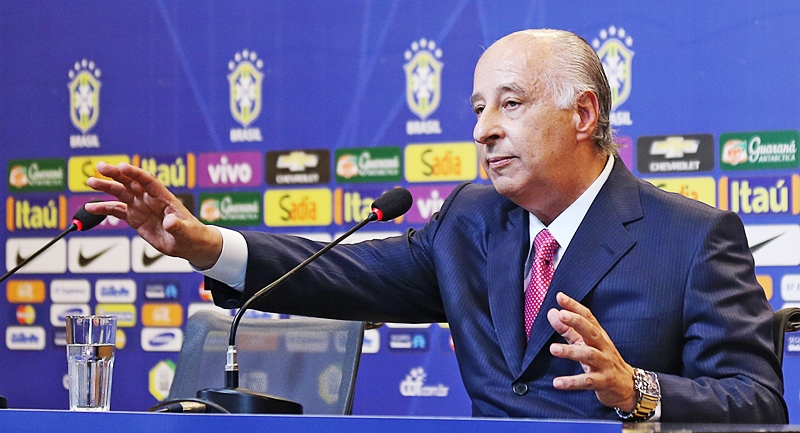 The 76-year-old, a former member of the FIFA Council, is the latest prominent South American official to be banned by the sport‘s governing body as part of its investigation into a vast corruption scandal.

Del Nero was indicted on corruption charges in the United States in December 2015 and has faced numerous calls, including from Brazilian greats Pele and Zico, to step down.

“Mr Polo Del Nero is banned from all football activities at both national and international level,” FIFA said in a statement. “The ban comes into force immediately.”

FIFA added that Del Nero’s ban could be extended by up to 45 days while the ethics committee completes its investigation.

The investigatory chamber of the ethics committee is headed by Colombian Maria Claudia Rojas, who FIFA said had opened an investigation into Del Nero and requested the ban.

Sixteen Latin American football officials were indicted in the US-led probe in total.

Marin was part of the first wave of arrests of football officials by Swiss police on a Zurich hotel in May 2015.

Marin succeeded Ricardo Teixeira, who was also indicted by the US and stepped down from his role as CBF boss in 2012 after a 23-year stint at the helm.

Del Nero has always protested his innocence and told the Brazilian Senate two years ago that he was “unjustly accused” and that he had “nothing to hide”.

He has spent several spells on leave in the last two years, firstly in order to prepare his defence against the US charges, before taking 150 days off for “personal reasons” in 2016.

Del Nero’s wealth has allegedly expanded immensely since 2012, the year his ally Marin took over at the CBF.

Like many others implicated in the corruption scandal, he was forced to resign from his role at FIFA.

Former Brazil internationals have been heavily critical of Del Nero, with three-time World Cup-winner Pele among a group of current and former players to sign an open letter in December 2015 demanding his “definitive resignation” from the CBF.

But Del Nero has clung onto power and remained in charge. – Agence France-Presse