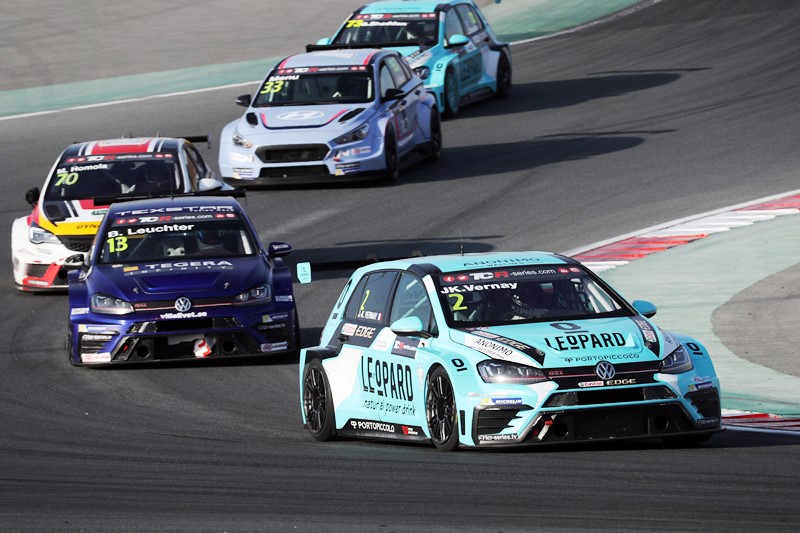 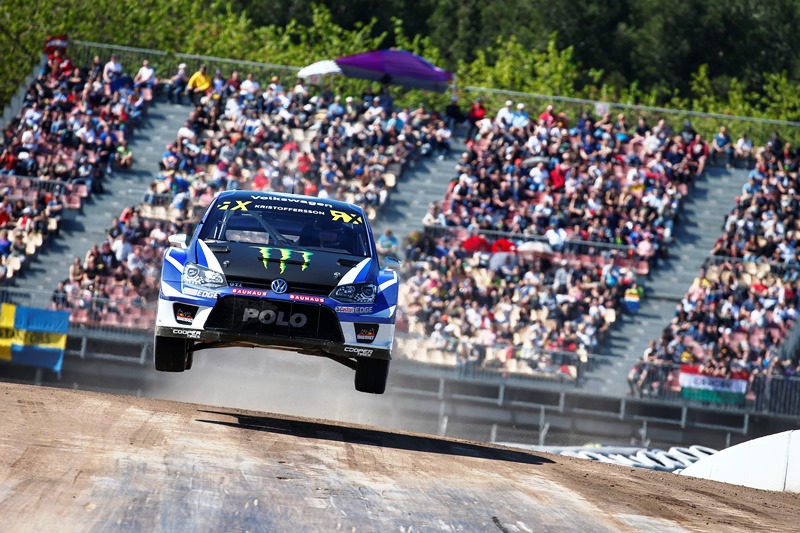 Member of Board of Management, Development, Welsch: “Motorsport an important ambassador”

Volkswagen ended the 2017 motorsport season with a record. Never before had the Wolfsburg-based brand won more international and national championships. Volkswagen is the only automobile manufacturer to have won titles in such a wide range of different motorsports: Volkswagen drivers overcame strong opposition to win a total of 15 renowned championships around the world, in rallying, Rallycross, touring car, single-seater, sprint and endurance racing.

“To end the 2017 motorsport season with a record is a fantastic success for the Volkswagen brand,” said Volkswagen Member of the Board of Management with responsibility for Development, Dr. Frank Welsch. “Volkswagen Motorsport is an important ambassador for our sporty products, such as the GTI family. As such, the realignment of our motorsport activities, with the focus now on customer racing, is very important. I would like to thank everyone who was involved in enabling our customers to enjoy so much success.”

“We did not expect this level of success,” said Volkswagen Motorsport Director, Sven Smeets. “However, this is no coincidence. Rather, it is the result of meticulous, passionate work, in order to be able to provide top-class Volkswagen cars for the racetrack. When it comes down to it, we did not achieve the victories ourselves. This was down to our customers around the world, who we would like to thank for their commitment and valuable cooperation. The result underlines the fact that teamwork is also a key success factor in customer racing.”

The world championship crown, achieved in record-breaking manner: Johan Kristoffersson dominated this year’s FIA World Rallycross Championship (WRX) with his 570-hp Polo GTI, which is based on the Polo that enjoyed so much success in the World Rally Championship. The 29-year-old Swede won seven of the season’s twelve races and, together with team-mate Petter Solberg, also wrapped up the Team competition in the world championship for PSRX Volkswagen Sweden with races to spare. The Global Rallycross series went down to the wire: Only at the final round of the season was Scott Speed able to clinch his third Drivers’ title in a row, at the wheel of the 570-hp Beetle GRC. Team-mate Tanner Foust not only finished runner-up, but, together with Speed, was also instrumental in ensuring that Volkswagen won the manufacturer’s competition in the American Rallycross championship for the second time in a year.

The production-based racing version of the Golf GTI1 is racking up success after success: Having won the title in 2016, the Golf GTI TCR was once again the driving force behind the champion in 2017. At the thrilling finale to the TCR International, Frenchman Jean-Karl Vernay kept his nerve to clinch the title in the 350-hp Golf GTI TCR. The 30-year-old from Volkswagen customer team Leopard Racing may have won just one race over the course of the season, but intelligent driving and consistency ensured that he emerged triumphant in the hard-fought championship.

In the TCR Asia series, which is held in China, Malaysia and Thailand, Liqui Moly Team Engstler won both the Driver and Team competitions to repeat last year’s success. Kantadhee Kusiri was crowned champion, at the wheel of a Golf GTI. In TCR Iberico, Portuguese driver Francesco Abreu (Team Novadriver) won the Drivers’ title, while customers in TCR Benelux (WRT), TCR Middle East (Liqui Moly Team Engstler) and the STCC in Sweden (Volkswagen Dealerteam Sweden) all won the Team championships. Lucas Engstler won the rookie classification in TCR Germany. Customer team Mathilda Racing showed that the Golf GTI also has what it takes to win on the endurance circuit. Benjamin Leuchter and Andreas Gülden won the TCR category in the VLN Endurance Championship at the Nürburgring. They also impressed in the 24-hour race at the same venue, joining forces with team-mates Constantin Kletzer and Dennis Wüsthoff to win the TCR class and finish 29th overall, ahead of many more powerful cars.

The teams and drivers were not the only one to be honoured – so was the Golf GTI TCR itself: In the TCR International and TCR Benelux series, the racing version of the compact sports car from Wolfsburg won the “Model of the Year” category, as the best TCR racing car of the year.

The FIA Formula 3 European Championship is one of the most important junior racing series in the world, and one in which Volkswagen can look back on a successful history: Record Formula 1 world champion Michael Schumacher, record Le Mans winner Tom Kristensen and record DTM champion all started their careers with Volkswagen in Formula 3. This year, it was a young British driver who set the pace: 18-year-old Lando Norris from Volkswagen customer team Carlin won nine races on his way to the prestigious title. Second place went to Sweden’s Joel Eriksson from the Motopark team, who was also powered by Volkswagen and won seven races. The top two steps of the podium at the prestigious FIA Formula 3 World Cup in Macau were also occupied by two Volkswagen drivers: Daniel Ticktum (GB/Motopark) won the eventful race on the famous street circuit, finishing ahead of Lando Norris (Carlin).

Rallying: World record for Baumschlager in the Polo R WRC

Raimund Baumschlager achieved a unique success in the Austrian Rally Championship: The experienced Austrian, alongside co-driver Pirmin Winklhofer, won the title in his home country for the 14th time – a world record. Baumschlager also presented the Polo R WRC, which had previously won the FIA World Rally Championship (WRC) four times in a row, with two victories and its first title in a national rally championship.