Home International Brunei to host inaugural Rugby Tens in May 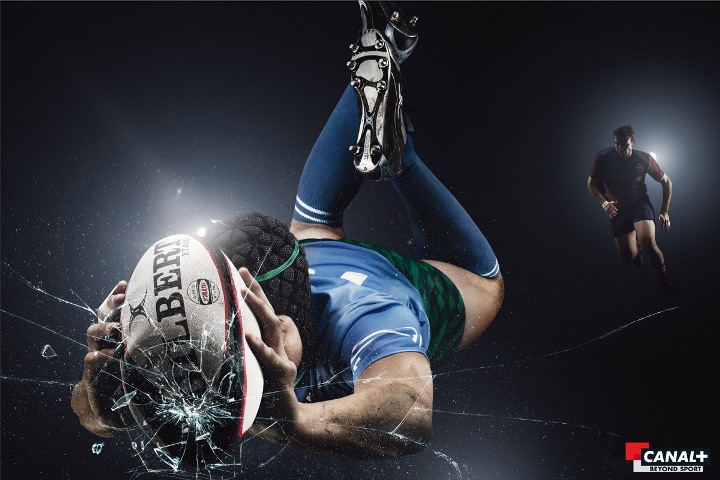 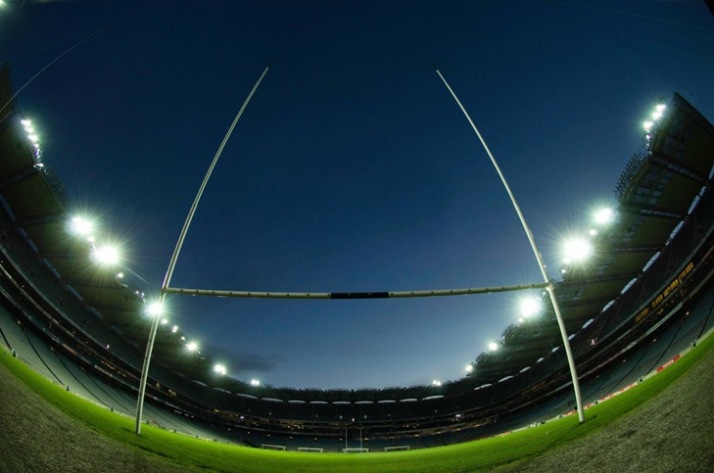 Brunei rugby is set to grow a notch when the Sultanate hosts the first-ever Brunei Rugby 10’s Series next month.

Organised by the Brunei Rugby Football Union (BRFU), the tournament will be contested over three series.

“This tournament will help us to bridge the gap from 7’s to 15’s rugby as there will be more contact,” said Brunei coach John Beart.

“I hope that by having this tournament, we will be ready for the Asian Nations Cup in July.”

Brunei recently competed at the Southeast Asia (SEA) Rugby Sevens Series in Singapore, where they finished sixth out of the eight teams competing.

They lost 44-0 to Malaysia in the fifth-place play-off at the Yio Chu Kang Stadium after finishing third in their group which was made up of Indonesia, Laos and Singapore.

Brunei also competed at last month’s 2016 Borneo Sevens Rugby Tournament in Sandakan, Sabah, where they lost all their games.