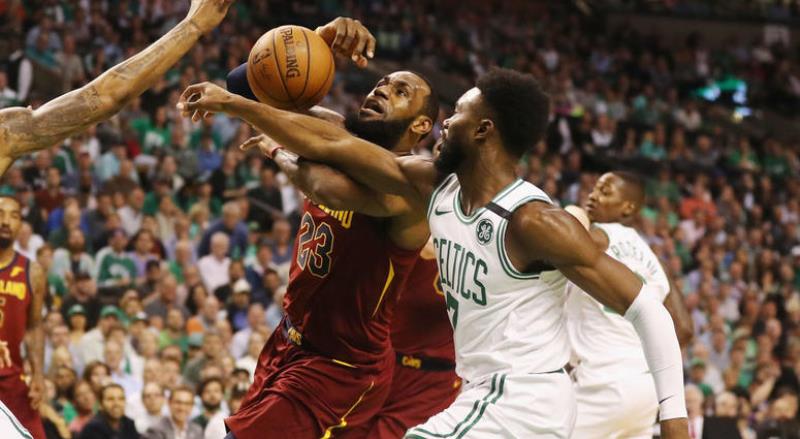 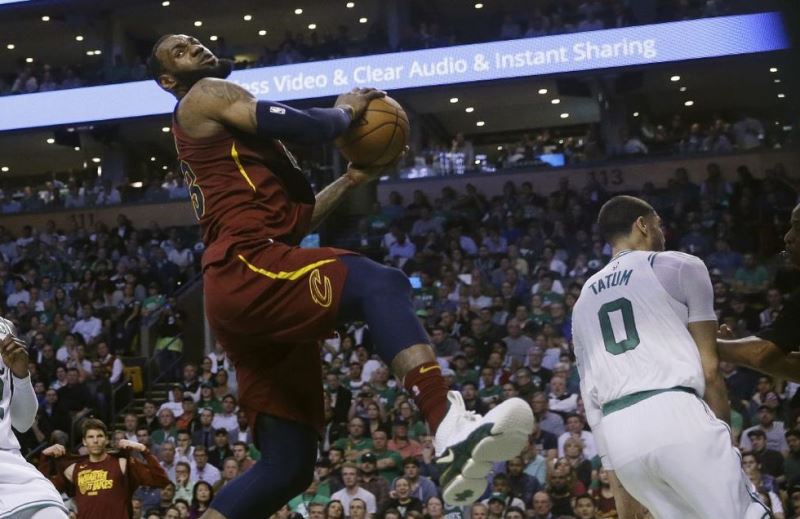 Jaylen Brown scored 23 points and the Boston Celtics overcame a 42-point performance from LeBron James to beat Cleveland 107-94 on Tuesday and take a 2-0 lead in the Eastern Conference finals.

Terry Rozier added 18 points, while Al Horford finished with 15 points and 10 rebounds for the Celtics, who improved to 8-0 this postseason at the Boston Garden.

“We really lean on him,” said Brown of Horford. “He has been doing it all year. That is why they pay him the big bucks.”

The Celtics, who overcame a double digit deficit, have never blown a 2-0 series lead in the postseason. Game three is Sunday in Cleveland.

Brown said they can’t let up in game three because Cavaliers superstar James usually raises his game another notch after a loss.

“We need tremendous focus. He (James) one of best players of all time. But if there is anybody I would put my money on it would be this group,” Brown said.

The Celtics used a balanced attack as a half dozen players reached double figures. Cleveland had 15 turnovers leading to 13 Boston points and the Celtics had just six turnovers.

His 42 points marked his fifth 40-point game of these playoffs. James had just 15 points and missed all five of his three-point attempts in a game one defeat.

“We have the opportunity go back home and take home court,” James said. “They did what they had to do to protect home court and now it is our time as well.

“We will see what we are made of on Saturday.”

Tuesday’s game got physical as the Celtics pulled out all the stops to try and contain James.

James appeared to strain his neck in a first-half collision. The Cavaliers sagged in the second half, where they were outscored 59-39 by the Celtics.

Cleveland coach Tyronn Lue said they need to be more physical and referred to the Boston players as goons.

“We got to be tougher mentally and physically,” Lue said. “They are gooning it up and we have got to do the same thing.”

Kevin Love finished with 22 points and 15 rebounds for Cleveland.

Kyle Korver came off the bench to score 11 points but starters Tristan Thompson, JR Smith and George Hill combined for just 11 points in the loss.

“Down the stretch we took some bad shots,” Lue said. “We didn’t close the half way we wanted to and they had a big third quarter.

“In the third quarter we had some miscommunication on defence and they scored some easy baskets.” – Agence France-Presse