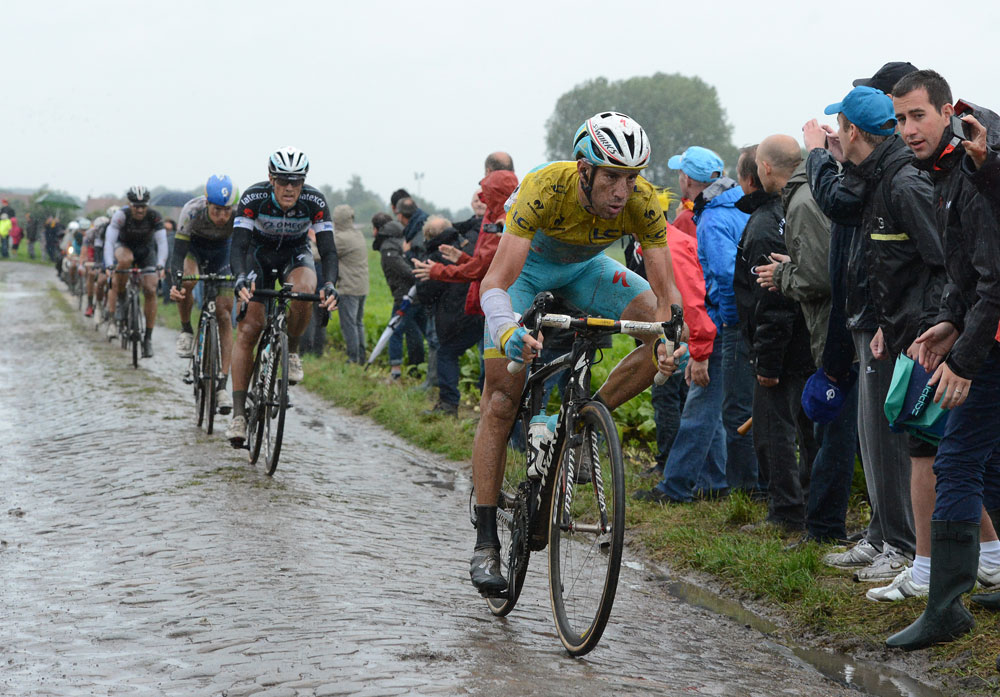 Reigning Tour de France champion Vincenzo Nibali will warm up for his defence of the world’s greatest bike race with the punishing Criterium de Dauphine in June, his coach Paolo Slongo revealed on Tuesday.

The Astana rider, 30, will begin his season’s work at the Tour of Dubai (Feb 4-7), the Tour of Oman (Feb 17-22) before the Italian races in March featuring the Strade-Bianche, Tirreno-Adriatico and Milan-Sanremo, Slongo told Cycling Weekly.

The Sicilian will then race in the one-day classics, the Amstel Gold Race as well as the Fleche-Wallone and Liege-Bastogne-Liege, but will skip his home race the Giro d’Italia which he won in 2013.

The Tour de France begins on July 4 in Utrecht, Netherlands and finishes in Paris on July 26. – Agence France-Presse