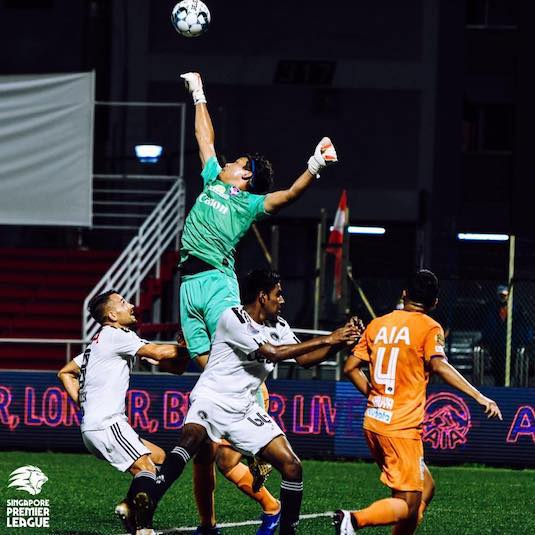 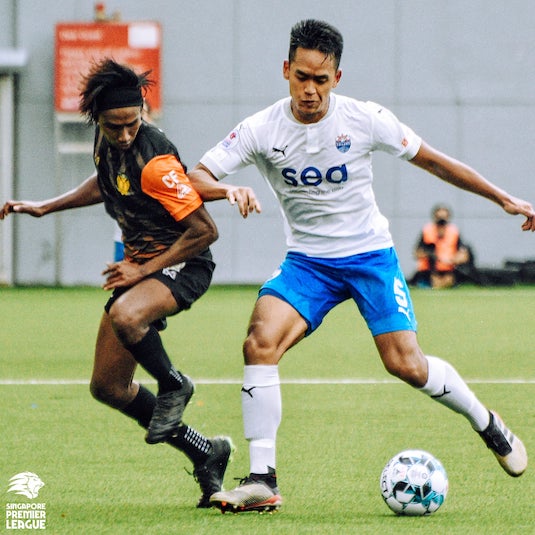 Balestier Khalsa put up a commanding performance to frustrate defending champions Albirex Niigata to a scoreless draw as big-spending Lion City Sailors faltered to a 3-1 loss to Hougang United in the 2021 AIA Singapore Premier League.

After knocking in six goals in their last two matches, Albirex hit a wall against a gritty Balestier side.

Largely on top in the first half, the Tigers were unlucky not to take the lead with Fadli Kamis’ teasing right-wing cross tipped onto the post by Albirex custodian Takahiro Koga.

Marko Kraljevic’s side had to field rookie goalkeeper Martyn Mun for the final half-hour due to Zaiful Nizam’s injury but managed to hold on for a valuable point.

In the meantime, Hougang United’s two quick first-half goals set the tone for their fabulous 3-1 win over the Sailors.

Lionel Tan capitalised on Hassan Sunny’s mistake in the 19th minute to pounce on the winner as Tomoyuki Doi then doubled the advantage a minute later.

Doi then completed his brace at the hour with a shot from a tight angle as Stipe Plazibat’s late tap-in six minutes to the end handed Hougang their second full points of the season. 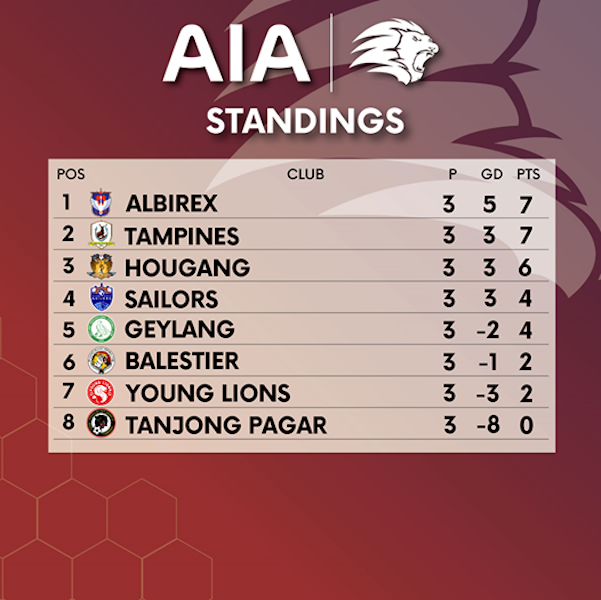