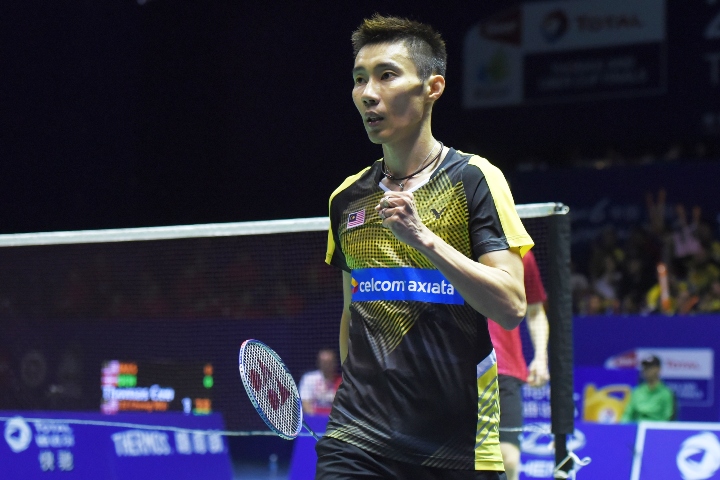 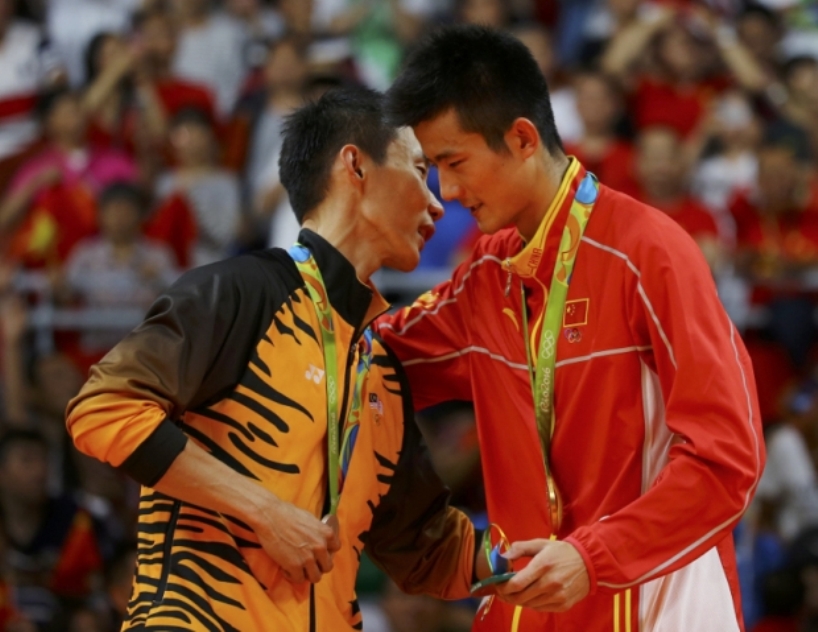 It was sweet revenge for Malaysia’s Lee Chong Wei for his Rio Olympics defeat when he hammered China’s Chen Long 21-14, 21-19 to nail his fifth Hong Kong Open title in Kowloon on Sunday.

This is Chong Wei’s second superseries title this year after winning the All-England in March bringing career total of superseries titles to 46. He was runners-up in the Japan Open in September.

With the win in Hong Kong the 35-year-old Chong Wei has also qualified for the season-ending BWF Superseries Grand Finals in Dubai next month. Chong Wei is former winner of the Superseries finals.

The Malaysian ace, made it clear that he has no intentions to quit the sport when he told his Hong Kong fans that “I will be back next year” during a live interview on television after his win.

In the Rio Olympics final Chen Long beat Chong Wei 21-18, 21-18 – which left the Malaysian with his third Olympics silver medal after his defeats to Lin Dan in Bejing in 2008 and London in 2012.

Chong Wei found himself trailing 10-15 in the second game and was “already preparing” for the third game. However, Chong Wei reeled off five straight points to draw level and made it count with the opportunities that came his way for a 21-19 win after easily winning the first 21-14.

For his efforts Chong Wei pocketed USD30,000 in prize money that came with the title while Chen Long, winner of the China Open in Fuzhou last week, settled for USD15,200.

In the women’s singles top seed Tai Tzu Ying of Chinese Taipei retained her title with a 21-18, 21-18 win over India’s second seed P.V. Sindhu in a repeat of last year’s final.

The Indonesian, who won the China Open last week, were too strong for Denmar;s Mads Conrad-Petersen-Mads Pieler Kolding 21-12, 21-18.

China won the women’s doubles title through world champions and top seeds Chen Qingchen-Jia Yifan who came back from a game down for a 14-21, 21-16, 21-15 win over Indonesia’s Greysia Polii-Apriyani Rahayu in 70 minutes.