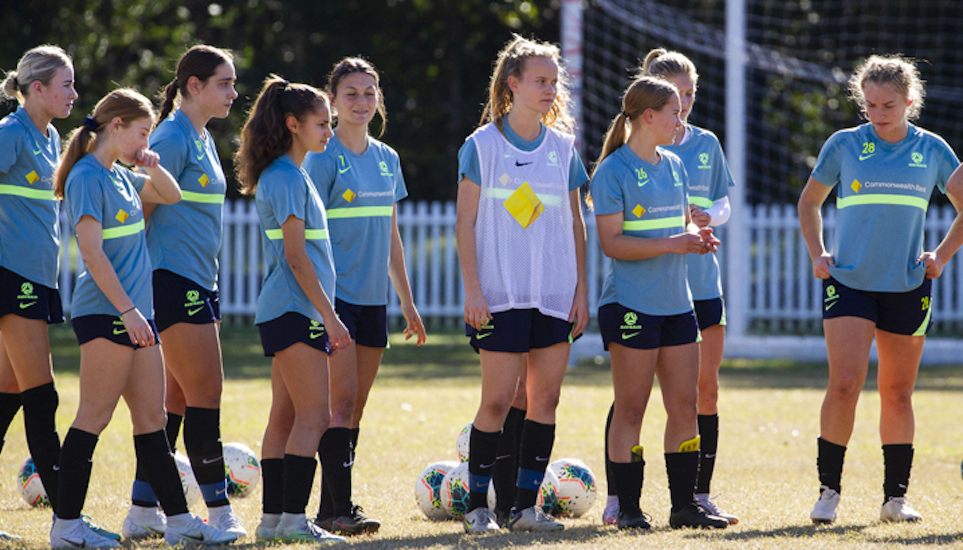 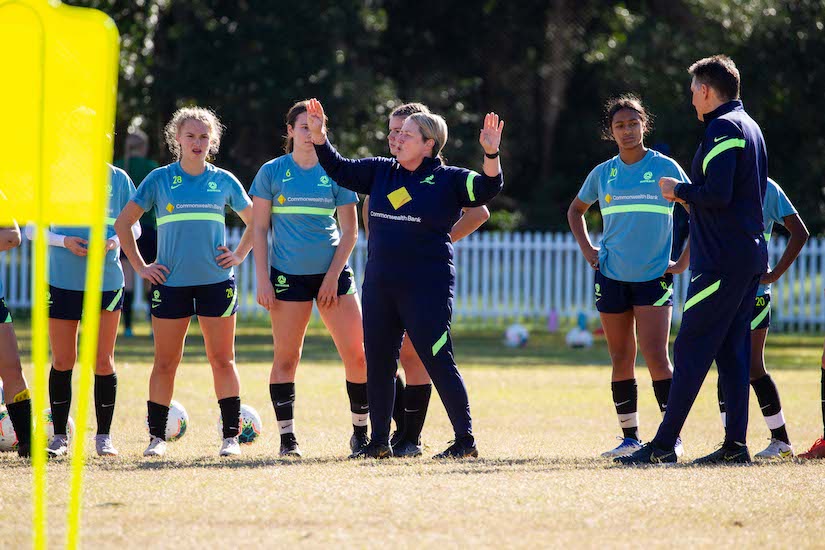 Head Coach Rae Dower has finalised her CommBank Junior Matildas squad to compete at the AFF U18 Women’s Championship 2022 in Palembang, Indonesia.

Australia will take 28 players to face Malaysia, Myanmar and the Philippines in Group B of the tournament commencing on 22 July 2022.

The selection of the final squad for this tournament follows four camps over the past six months, involving more than sixty players, with a further six players promoted up and in contention for selection in the CommBank Young Matildas squad for the FIFA U20 Women’s World Cup 2022™.

“We’re excited about the opportunity to travel to Indonesia to participate in the AFF U18 Women’s Championship, which will be the CommBank Junior Matildas’ first competitive matches since September 2019,” Dower said.