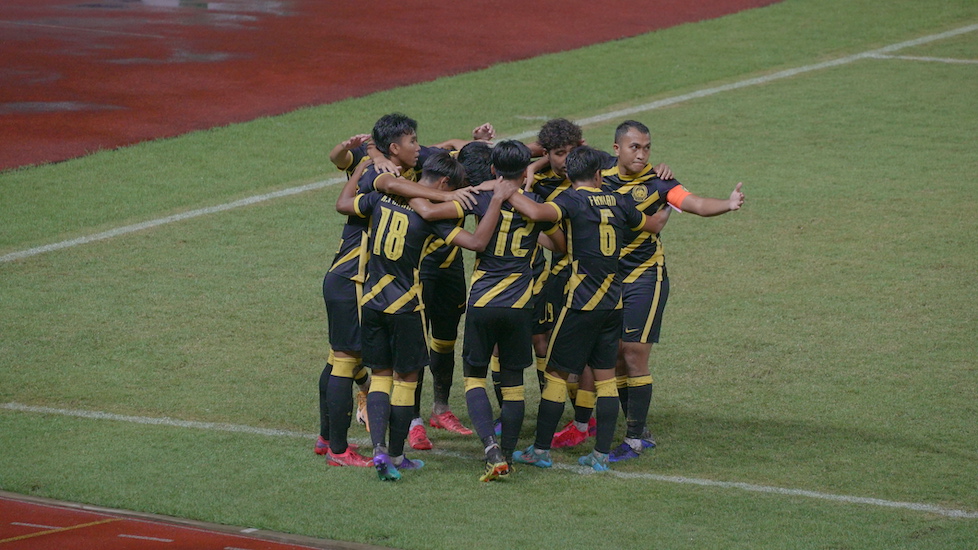 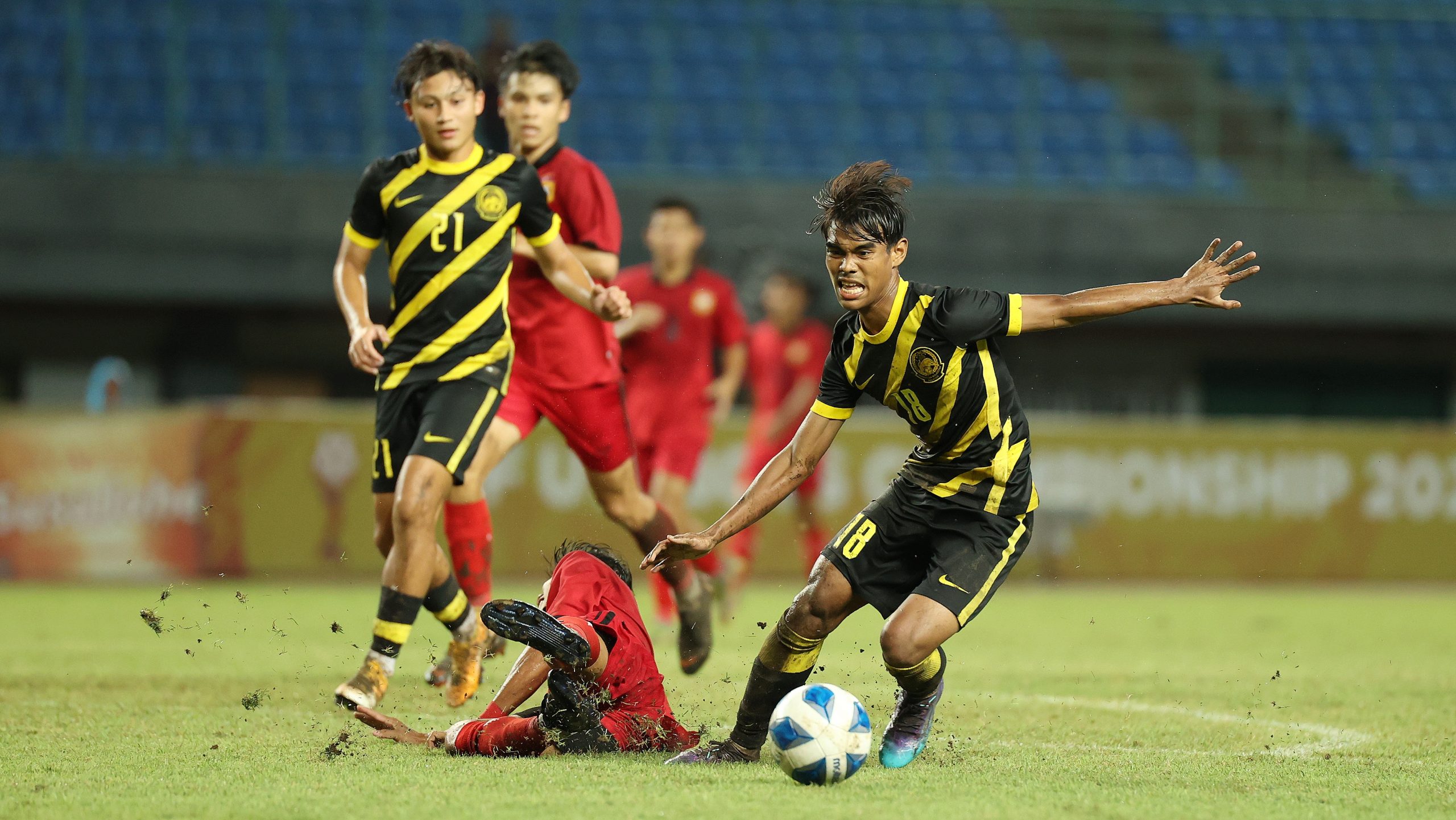 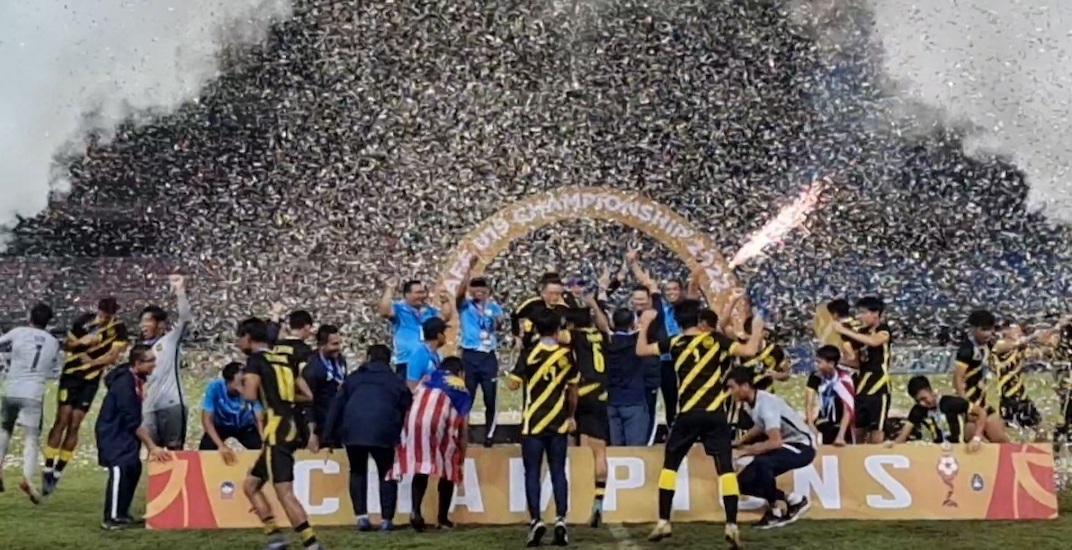 A goal in each half gave Malaysia a well-worked 2-0 win over Laos in the final to be crowned champions of the AFF Under-19 Boys Championship 2022 last night at the Patriot Stadium.

The victory was Malaysia’s second only crown in the age-group tournament that was incepted in 2002, following their previous win in 2018 that was attained incidentally in Indonesia.

“The win today is not only for me but also for the team and for the whole Malaysian populace. It is the result of the positive relationship between the players and the officials,” said Malaysia head coach Hassan Sazali Waras.

The heaving downpour just before the start of kick-off did not dampen the spirit of both teams although the slippery surface did result in several mistimed tackles and lunges.

Laos, buoyed by their confidence-boosting win over the Malaysians in the group stage and the beating Thailand in the semifinals, were certainly not over-awed by the occasion as they pushed hard early in the game.

Just three minutes in and Laos tested Malaysian custodian Syahmi Adib Mohd Shukri with a looping header from Vongsakda Chanthaleuxay off a Phoutthavong Sangvilay freekick that was thwarted.

The injury to the pacey Muhammad Najmudin Akmal in the 11th minute did not stutter the Malaysians where just three minutes later, they knocked in the lead.

Off a freekick from the right, defender Muhammad Faiz Runnizar ran across the Laos goal to flick the ball in to beat the rooted Laos keeper Phounin Xayyasone to put Malaysia in front.

Unperturbed, Laos went in search of the equaliser but Damoth Thongkhamsavath’s attempt in the 23rd minute did little to trouble the Malaysian backline while another freekick just before the break from Anantaza Siphongphan went wide.

Several substitutions into the second half, did little to further Laos’ campaign as the Malaysians stood their ground.

As the rain started to trickle off, a well-timed cross from Muhammad Alif Farhan Fauzi in the 77th minute saw Muhammad Alif Yusian stabbing it home to put Malaysia in a comfortable position.

From then on, Laos tried gamely to get back into the match but the Malaysians were already sniffing the sweet smell of victory as the score remained all the way to the end.

“The Malaysians were better in terms of physique and technical abilities. They were sharper at crucial moments in the game. But we will get better and improve from here with the quality talents that we have,” said Laos head coach Michael Weiss. 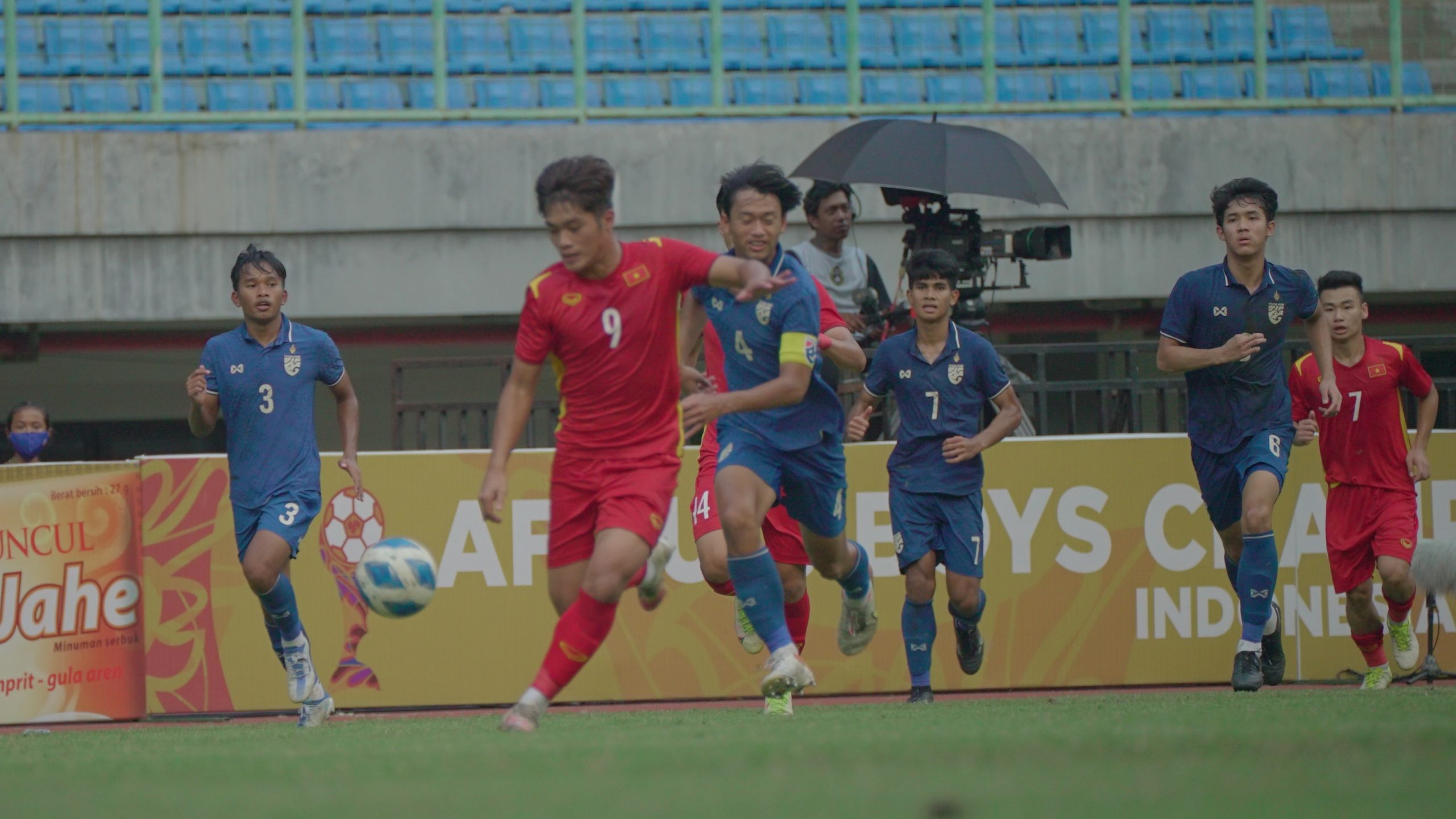 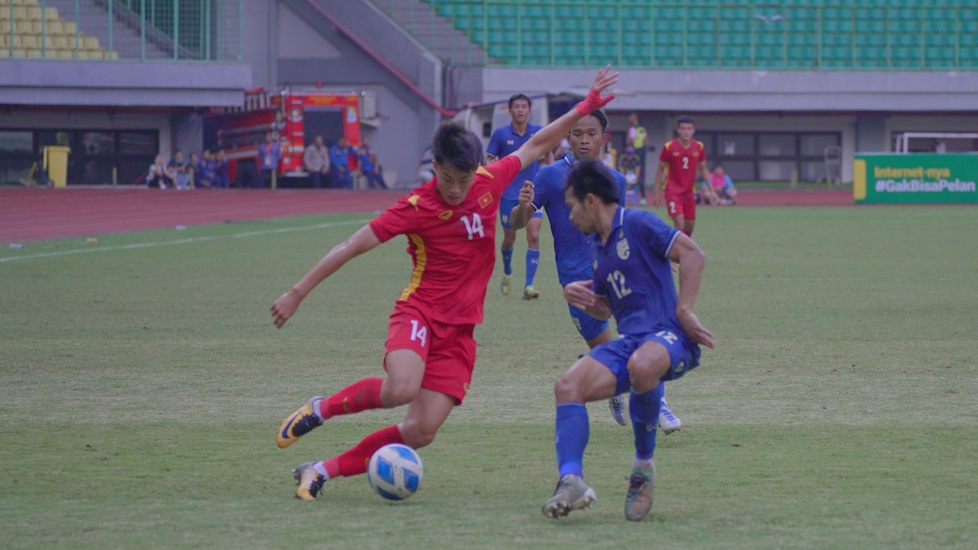 In the meantime, Vietnam put down a stubborn Thailand side 5-3 on penalties to take the third spot in the competition.

The score at the end of regulation was 1-1 with Sittha Boonlha giving Thailand the lead in the 43rd minute as Vietnam then replied with a superb running finish from Nguyen Quoc Viet in the 54th minute.

In the penalty shootout, the miss from Thailand’s Chanapach Bunphan at the third opportunity gave the initiative to Vietnam as the latter then made sure of the win by converting their last two attempts.