Home Football Costa to return to Atletico from Chelsea 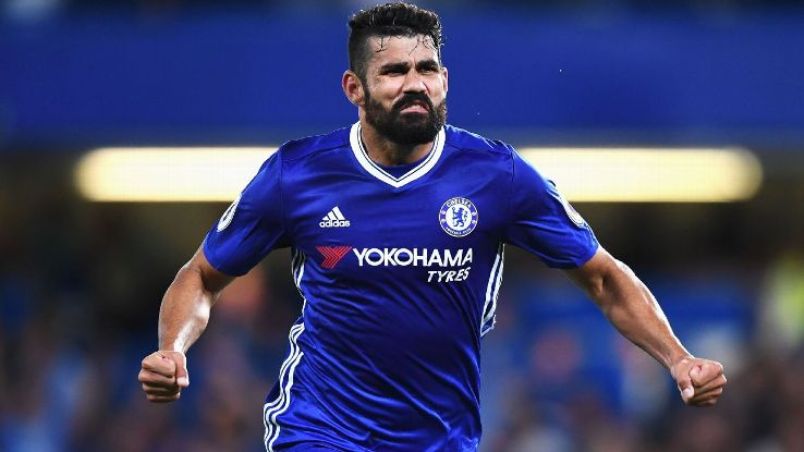 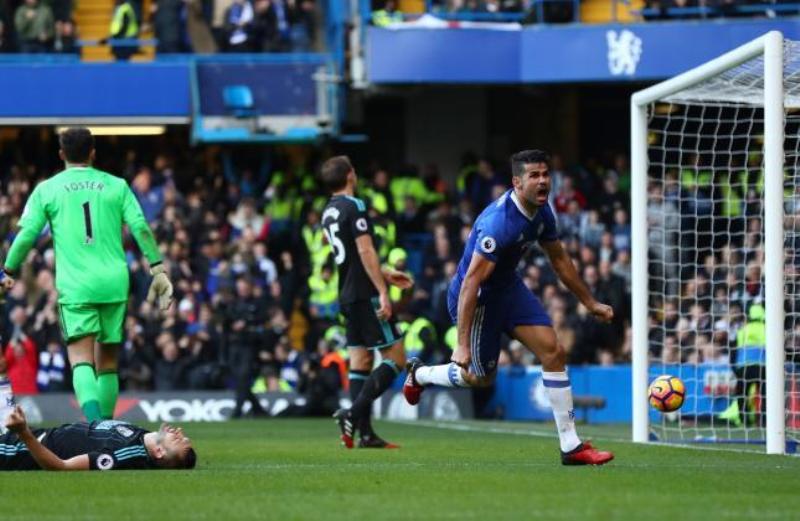 Chelsea and Atletico Madrid announced Thursday that they had reached an initial agreement that would see Diego Costa return to the Spanish club.

“Atletico de Madrid and Chelsea have reached an initial agreement for the transfer of Diego Costa,” the Spanish side said in a statement.

“The agreement is pending the formalisation of the contract between our club and the Spanish international forward.

“The English club has authorised Diego Costa to travel to Madrid in the coming days to undergo medical tests and settle his contract with our club.”

Chelsea said they had “agreed terms with Atletico Madrid for the transfer of Diego Costa”.

“The transfer will be subject to the agreement of personal terms and a medical.”

Costa, 28, has been frozen out by Chelsea manager Antonio Conte and spent the transfer window angling for a return to former club Atletico that never materialised.

Sports dailies Marca and Mundo Deportivo earlier said the two clubs had sealed a deal for the Brazil-born forward’s return to Spain until 2021.

Costa will not, however, find himself straight back in action, with Atletico officially banned from registering new players until January.

Costa was not included in Chelsea’s 25-man squad for the Champions League group phase, ironically drawn in Group C along with Atletico. That ensured he would not become cup-tied and therefore remains free to play in the competition for another team in the second part of the season.

Costa returns as a hero at Atletico having led Los Rojiblancos to their only La Liga title in the past two decades and the Champions League final by scoring 36 goals in the 2013/14 season.

His first stint at the club ended in injury and anguish as Costa limped off with a hamstring injury less than 10 minutes into the Champions League final against local rivals Real Madrid. Atletico went on to lose in extra time.

However, the fact coach Diego Simeone started the Brazilian-born striker in Lisbon despite his injury problems is testament to the Argentine’s faith in Costa and Simeone has tried on several occasions to bring Costa back to the club since he left for Chelsea in 2014.

Indeed, according to Spanish media reports, Costa’s return was one of the key demands from Simeone before extending his contract with Atletico to 2020 earlier this month.

Costa also had his mind set on a return after being told by Chelsea boss Conte that he was no longer part of his plans despite scoring 20 Premier League goals as Chelsea regained the title last season.

“I will only leave Chelsea for Atletico,” Costa told reporters in June before returning to Brazil, where he spent all summer ignoring Chelsea’s requests to return to training.

A grudge match when the two sides meet in the Champions League next week will be avoided as Costa can’t be registered until January.

However, his return gives Atletico a huge boost in their quest to finally land the Champions League title come the new year after falling to Real in the latter stages in each of the last four seasons.

Moreover, next season Atletico have the chance to lift the trophy on home soil after their new 68,000-seater Wanda Metropolitano stadium was chosen as the venue for the 2019 Champions League final. – Agence France-Presse