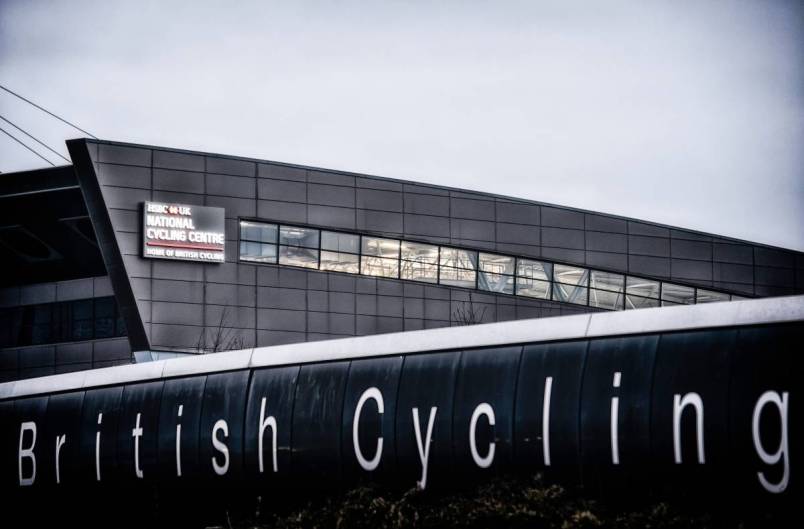 A long-awaited independent report published on Wednesday into British Cycling says the sport‘s domestic governing body lacked “good governance” and there was a “culture of fear” within the track cycling team.

However, the report — compiled by a five-member panel headed by British Rowing chair Annamarie Phelps — is not as damning about British Cycling as the draft that was leaked to the Daily Mail in March, although the “culture of fear” conclusion remains.

The panel — who began work in April 2016 after allegations of sexism and bullying were made about the then British Cycling technical director Shane Sutton by female track rider Jess Varnish and then by several other cyclists — took evidence from more than 100 former riders and staff.

The report — seven pages shorter than the leaked version — said Sutton, who subsequently resigned prior to the 2016 Olympics in Rio, was allowed to operate within a “power pocket” without having to really answer to anybody.

Phelps explained at a press conference after the publication of the report why it varied somewhat from the draft version.

“The panel carefully reviewed the draft in the light of new information provided to it,” said Phelps.

“It’s important to reiterate that the panel’s findings and recommendations were unanimous and wholly independent.

“At times the culture and climate came secondary to this. The situation is not simple,” added the 51-year-old, who is a former rowing world champion in the women’s lightweight coxless four.

– ‘Not adequately dealt with’ –

Phelps said the situation could have been contained if British Cycling had reacted to a report in 2012 pinpointing worries over the culture within its elite programmes.

“Many of the early warning signs highlighted by that report were not adequately dealt with by the board at that time,” said Phelps.

UK Sport, who operate a tough funding to medals potential policy, are taken to task over their failure to monitor properly the poisonous atmosphere at British Cycling’s headquarters in Manchester.

Sutton resigned after the allegations by Varnish, who said he told her to “get on with having a baby” after she was cut from the team last year.

However, Phelps and her fellow panel members, while decrying the strong language used by coaching staff, did not think it was based on gender.

“The language used could at times be perceived as discriminatory, certainly derogatory and have no place in modern work place or high level sport,” she said, though they did find Varnish’s case had not been “handled well”.

Varnish and her team-mate Katy Marchant had both lashed out at the British set-up after they failed to qualify for last year’s Olympics, where the British team went on to enjoy huge success on the track.

British Cycling has already begun to implement reforms and made changes to board personnel which left Phelps optimistic that the atmosphere would be altered for the good.

“There is much talent that could be better harnessed to make British Cycling even more successful,” said Phelps.

“I’m confident the new leadership will grasp the issues head on.”

British Cycling chair Jonathan Browning said all the recommendations had been accepted unconditionally by him and the board.

“We accept in full the recommendations and apologise for where we’ve fallen short for the standards we should have achieved,” he said.

“Since the findings were shared with us we’ve rapidly made major changes to the World Class Programme and to our leadership operations and governance, so we can ensure British Cycling learns the lessons and becomes a world class governing body.” – Agence France-Presse