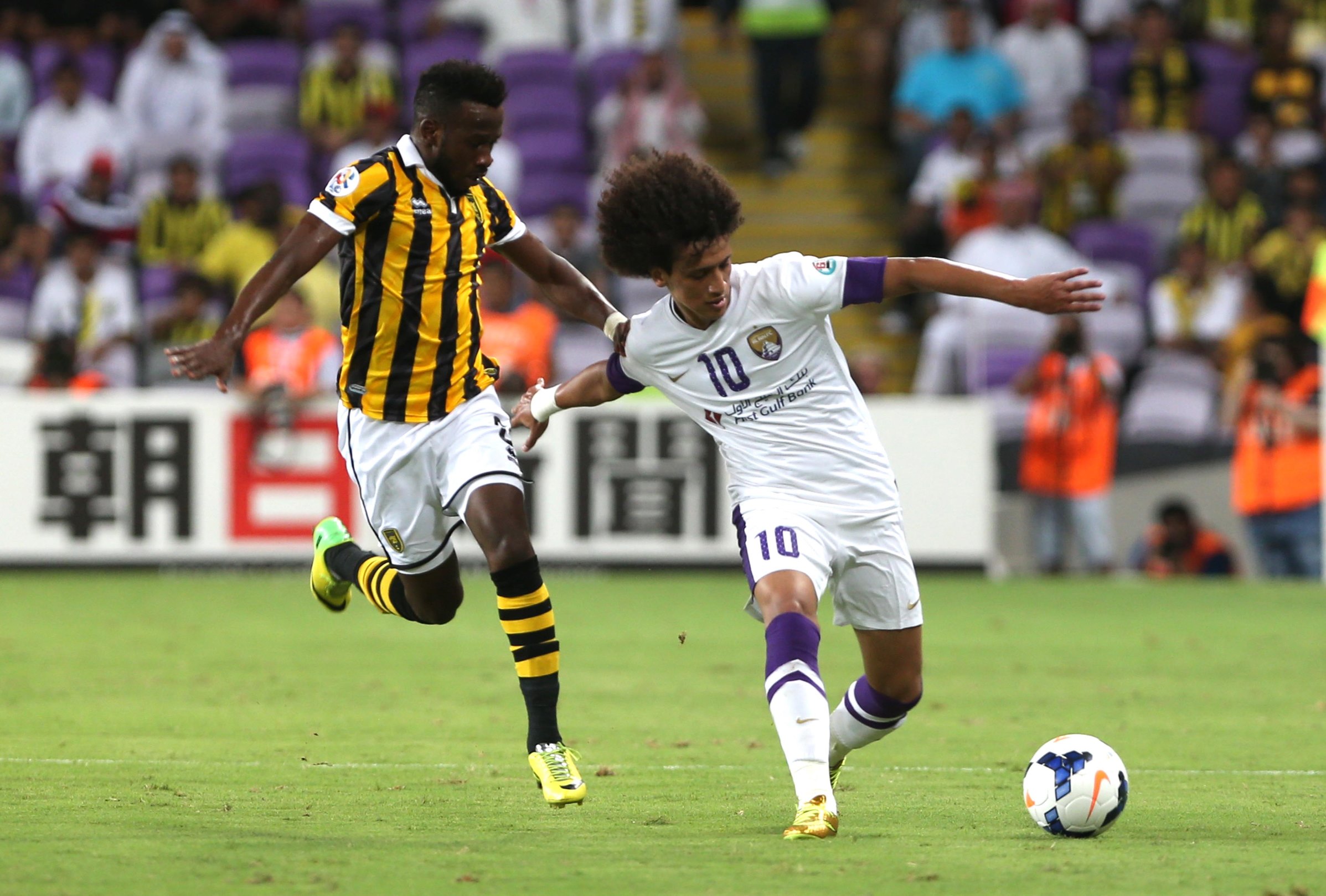 Zlatko Dalic is relishing the prospect of facing former club Al Hilal in the semi-finals of the AFC Champions League, but the Al Ain coach insists there are no secrets ahead of Tuesday’s first leg at King Fahd International Stadium.

And after Al Hilal edged out Qatar’s Al Sadd 1-0 on aggregate in their quarter-final having won the first leg by a single goal in
Riyadh, Dalic will face his former charges who he helped reach the last 16 of the AFC Champions League last year.

“It is a big result for our club and for me personally. To be placed amongst the four best teams in Asia is a superb achievement, but we want more, and I’m confident that we can make an even better result,” said Croatian Dalic, who took over at Al Ain in March following the departure of Spaniard Quique Flores.

“Al Hilal is a big club, the best club in Asia in the 20th century, and for me this is a special match. I’m playing against my former club, against players that I used to coach, so there are no big secrets.

“I know Al Hilal and their players very well, and also they know my style and my work. I respect Al Hilal as a team, but also I respect my players and my current club Al Ain, and I believe that we will move forward to the finals.”

Dalic’s Al Ain are unbeaten in their last four away games in the AFC Champions League after beating fellow UAE Arabian Gulf League side Al Jazira 2-1 in the first leg of their Round of 16 tie having also beaten Qatar’s Lekhwiya and drawn with Iran’s Tractorsazi Tabriz at the end of the group stage.

Al Ain, though, have yet to start their new domestic campaign, while Al Hilal are unbeaten in the first four games of the new Saudi League season.

“For us, the game against Al Hilal will be more intense, after all it is a semi-final. There are four teams left in competition, who
are the best teams in Asia, so it will be a tough two games,” added Dalic, who joined Al Ain one game into the current AFC Champions League campaign.

“It is a bad situation for us since we have played only two competitive games in this season, but we must be ready since there are no excuses.

“We won our last three away games in the AFC Champions League, but we are aware that we will be facing 70,000 loud fans, but we are ready for it. I will tell my players that they must concentrate only on field.

“I believe in my team and I will try to push them forward and I’m very optimistic about this game.”

Two-time Asian Club Championship winners Al Hilal, who have matched their best performance in the AFC Champions League era by reaching this year’s semi-finals, beat Najran 2-1 on Friday to record a third win of their new domestic season.

FC Seoul will entertain Western Sydney Wanderers, who eliminated defending champions Guangzhou Evergrande in the quarter-finals, at Seoul World Cup Stadium on Wednesday ahead of the return fixture two weeks later in Australia.