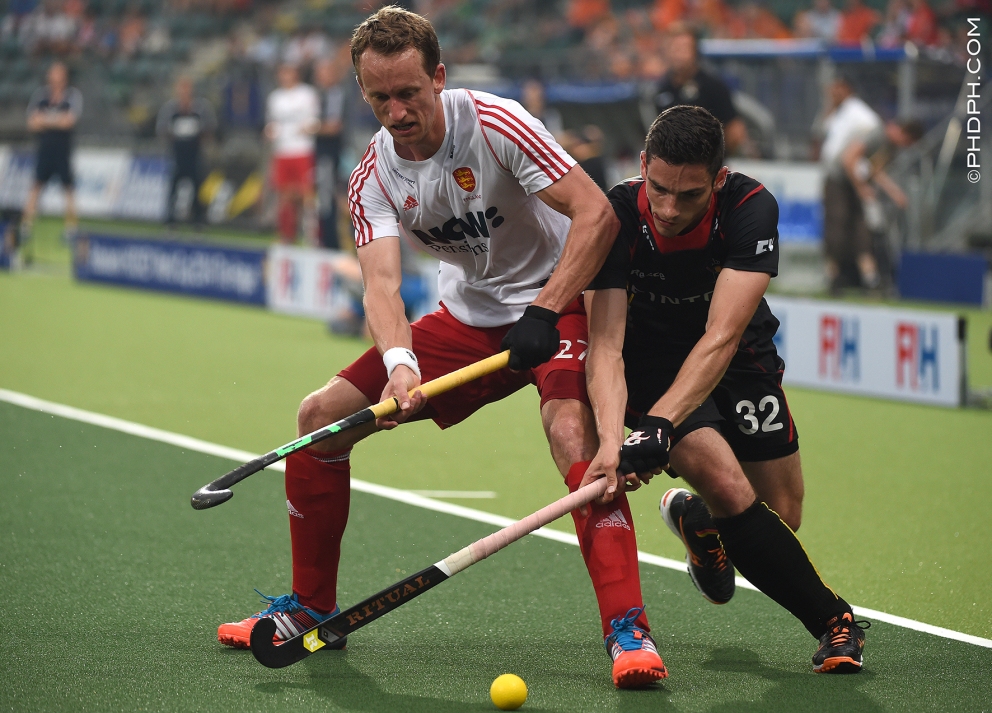 • Defending Champions Australia take on England, Pakistan and Belgium in Pool A

• World Cup hosts the Netherlands compete alongside Germany, India and Argentina in Pool B

This glamorous, exclusive and prestigious tournament will showcase the very best that hockey has to offer, with some of the finest international teams in the men’s game competing to claim the trophy.

The Champions Trophy has a long and illustrious history since it was founded in 1978 by Pakistan’s Air Marshal Nur Khan – former President of the Pakistan Hockey Federation.  Pakistan remain the only Asian team to win the competition to date and earned their place at the 2014 competition through their third place result in the 2012 tournament in Melbourne.  Eyes will be on their performance, having missed out on qualifying for the World Cup earlier this year for the first time in their history.

The opening day of the tournament (Saturday 6 December) will feature all eight teams taking to the field on India’s first newly built Olympic standard pink and blue hockey pitch in the Kalinga Stadium.  The 5,000 seater stadium also serves as the home ground for Hero Hockey India League franchise, Kalinga Lancers.

FIH President, Leandro Negre said: “We are excited about the tournament as we know fans in Bhubaneswar love hockey, as witnessed by the packed stands during the Hero Hockey India League earlier this year at the Kalinga Stadium.”

“This is indeed a very exciting time for hockey lovers as the best teams of the world are converging in Bhubaneswar to win the coveted trophy. The fan following of the sport is on an upswing in India. The country is all geared up to host the international teams and witness some unforgettable hockey moments being created in Bhubaneswar in December this year,” Dr. Narinder Batra, Hockey India Secretary General said.