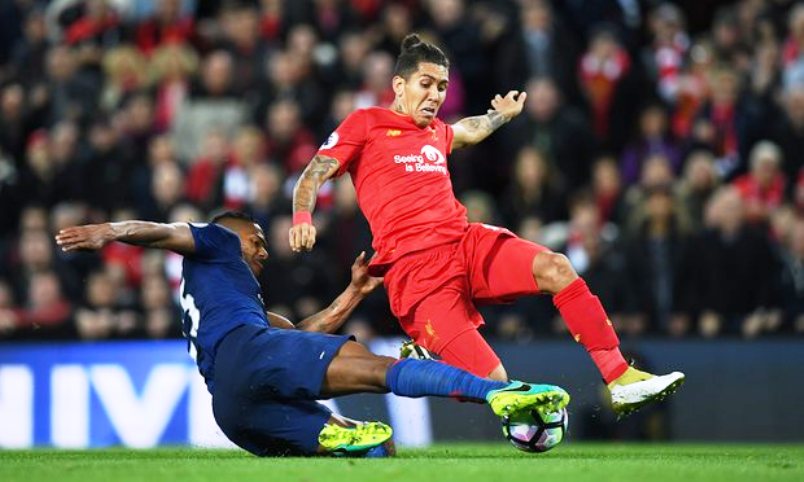 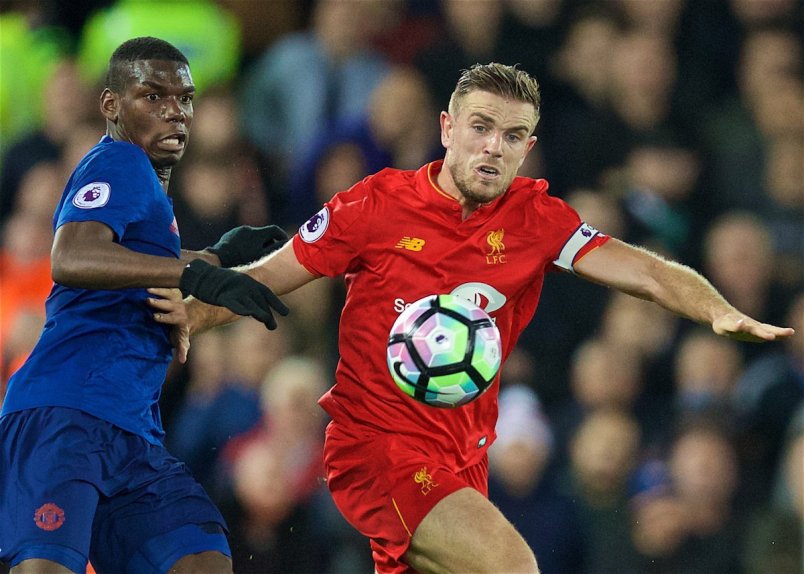 Arch rivals Liverpool and Manchester United failed to spark as England’s two most successful clubs played out a forgettable 0-0 draw in the Premier League on Monday.

Victory would have lifted Jurgen Klopp’s in-form Liverpool level with leaders Manchester City and Arsenal, but they remain fourth after seeing a five-game winning streak come to an end at Anfield.

“They didn’t create chances, maybe two in the second half, and De Gea made two or three great saves, but in the end our performance was not what it should be,” said Liverpool manager Klopp.

“We weren’t calm enough. That is not the way we want to play, but I accept it. We got a point. There are worse things in the world.”

Klopp could console himself with a first clean sheet in 10 league games, but it was the first time his side had failed to score at home in the league since a 1-0 loss to United exactly 10 months previously.

Jose Mourinho’s United remain seventh and have won only one of their last five league games, although this was a display much more in keeping with the defensive rigorousness their manager demands.

“I think was a positive performance,” Mourinho said.

“The reaction from their crowd was permanent disappointment. People expected us to come here and be really in trouble, which we were not.”

It was the first night game in front of Anfield’s rebuilt Main Stand and Mourinho unveiled a new formula for the occasion, fielding Paul Pogba in an advanced role behind Ibrahimovic.

Liverpool were without the injured Georginio Wijnaldum and with Adam Lallana only fit enough for the bench, there was a sluggishness to their play in the early stages that United looked to exploit.

The visitors had four attempts on goal before Liverpool mustered one, home goalkeeper Loris Karius gathering deflected shots by Ibrahimovic and Marouane Fellaini and pushing away a Marcus Rashford cross.

Rashford and fellow winger Ashley Young dropped deep in United’s defensive phase and Liverpool were reduced to one sight of goal in the first half, De Gea catching Roberto Firmino’s back-post header.

Referee Anthony Taylor, who attracted attention in the build-up due to the fact he hails from Altrincham in Greater Manchester, kept his cards in his pocket despite several late challenges.

But his patience ran out when United centre-back Eric Bailly caught Daniel Sturridge and Young was then booked for dissent after Jordan Henderson escaped censure for a foul on Ander Herrera.

Pogba created a glorious chance for Ibrahimovic early in the second half with a deep cross from the right, but the Swede totally misjudged his header and the ball bounced harmlessly square.

At the other end, De Gea got down smartly to thwart Can, who had neatly sidestepped Chris Smalling, and also produced a flying full-stretch save to touch Coutinho’s 25-yard curler wide.

Lallana’s introduction for the anonymous Sturridge just before the hour enlivened Liverpool and Mourinho responded by sending on Wayne Rooney for Rashford.

Lallana’s clever flick freed Firmino for a late chance, but the Brazilian was denied by an impeccably timed sliding tackle from Antonio Valencia. – Agence France-Presse