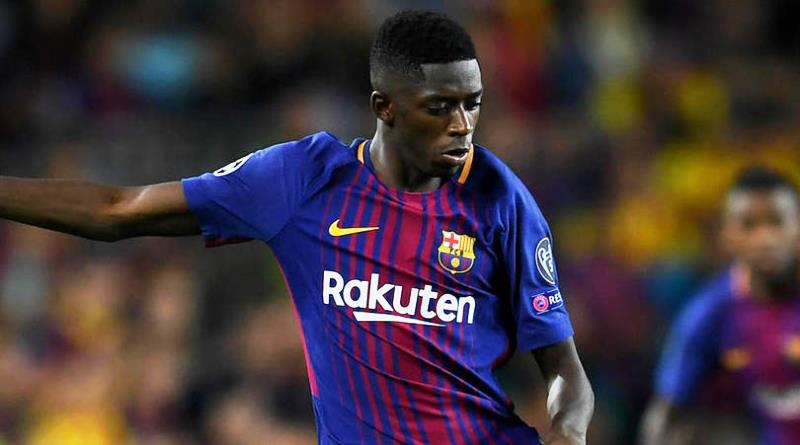 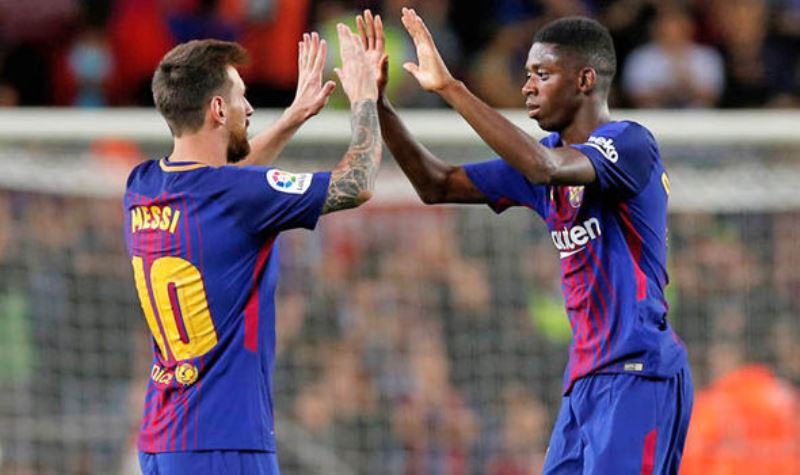 Ousmane Dembele is in line to make his latest comeback for Barcelona when the leaders of La Liga take on Getafe at the Camp Nou on Sunday.

The young France forward has endured a campaign ravaged by injury since his 105 million-euro ($124 million) move from Borussia Dortmund in August, a fee that could eventually rise to as much as 145 million euros.

He spent three and a half months on the sidelines with a hamstring tear and had only been back a couple of weeks when a thigh problem suffered in the 4-2 win at Real Sociedad in mid-January put him back on the treatment table.

If the 20-year-old can stay fit, he could have a role to play in the impending Champions League last-16 tie with Chelsea, the first leg of which will be played in London on February 20.

“It depends on the work he does, but he is a player in whom we have a lot of hope,” said coach Ernesto Valverde when asked if Dembele would play in Sunday’s game.

“We need to go carefully, but let’s see if he can bring something to the team in what is a decisive stage in the season.

“He has the quality to help us. He has been training with the squad for a while now. He will come back bit by bit, but we think the game tomorrow (Sunday) is a good time for him to be there.”

Barca are still unbeaten in La Liga this season, but this game against mid-table Getafe comes less than 72 hours after Valverde’s side beat Valencia to secure their place in the Copa del Rey final.

Gerard Pique is a doubt after coming off hurt late in that match — he has been included in the squad but the Spain defender did not train with the rest of his team-mates on Saturday.

“It is true that he has a problem and we took a risk on him the other day because it was a decisive game,” said Valverde.

“If he didn’t train then there is a reason for that.

“After tomorrow’s game we have a long week with time to recover from our efforts in January. We need to touch wood but we are hoping for no more setbacks.”

With Thomas Vermaelen out, Colombian international centre-back Yerry Mina could make his first start since signing from Palmeiras last month. He could be partnered by Sergio Busquets. – Agence France-Presse