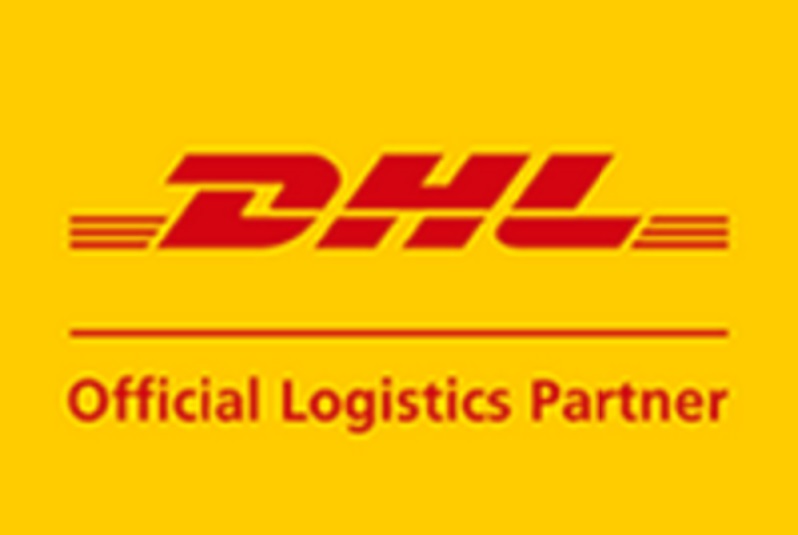 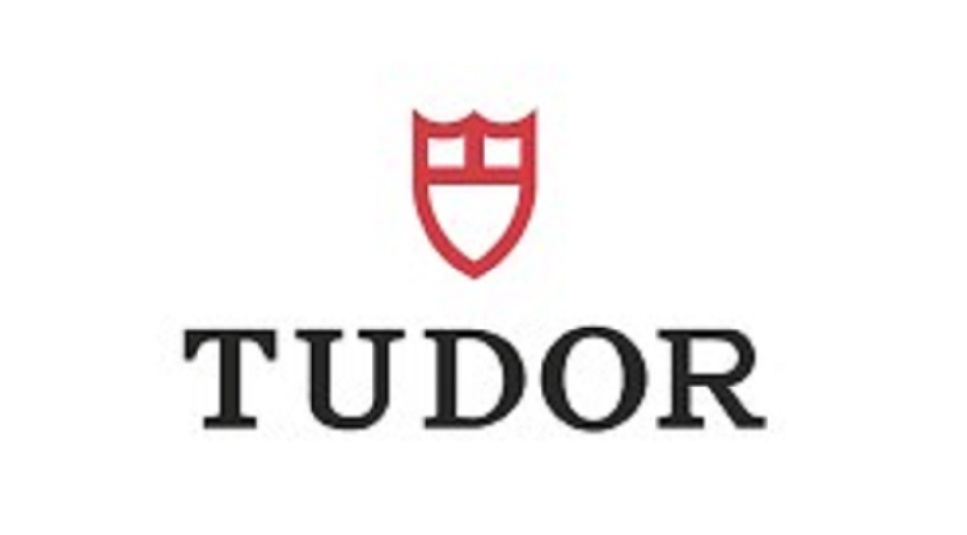 DHL and Tudor begin the journey to RWC Sevens 2022

World Rugby today welcomes its first partners for Rugby World Cup Sevens 2022 following the appointments of DHL as Official Logistic Partner and Tudor as Official Timekeeper as they extend their respective partnerships ahead of the eighth edition of the tournament.

A long-standing partner in the global growth and success story of rugby sevens, DHL, the world’s leading express and logistics company, will provide specialised and tailored sustainable logistic solutions for the tournament. DHL’s international network links more than 220 countries and territories worldwide ensuring both the rugby sevens community and participating unions remain connected before and throughout the tournament.

Working in full partnership with its commercial partners, World Rugby and tournament hosts SARU are anticipating a very special Rugby World Cup Sevens, celebrating sevens and togetherness as the sporting world bounces back from the global pandemic.

It aims to build on the record-breaking success of the 2018 edition at AT&T Park, San Francisco, which set a new attendance record of 100,000 over the three days while attracting cumulative domestic audiences of more than 24 million, which included a record-breaking live broadcast audience of 1.7 million on its final day.

It is an exciting time for rugby sevens, with growing interest in all corners of the world, and the sport is expected to reach even greater heights when it takes centre stage at this July’s Olympic Games in Tokyo. Sevens also plays an integral role in World Rugby’s recently-launched Strategic Plan 2021-25 as the governing body explores ways to supercharge the sport.

World Rugby Chief Executive Alan Gilpin said: “We are delighted to have two great supporters of rugby, DHL and Tudor, as a Global Partner and Official Sponsor for Rugby World Cup Sevens 2022. Like us, they are passionate about the power of sevens to engage and inspire new audiences to get into rugby and there is no better backdrop that the magnificent Cape Town Stadium. We are excited about bringing our world championship to Africa for the first time.”

Elliott Santon, Head of Global Sponsorships, DHL Express said: “Having been a longstanding partner of the HSBC World Sevens Series we are delighted to continue this for the 2022 Rugby World Cup 7’s which will take place in South Africa. Rugby and its associated values have a shared synergy with our core DHL values centered around Respect, Speed, Can Do, Teamwork and Right First Time and next year’s World Cup and the overall partnership further reinforces this.” – WORLD RUGBY