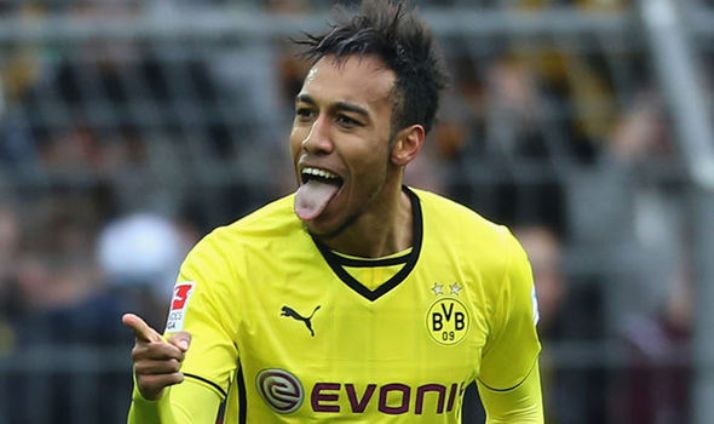 Borussia Dortmund boss Thomas Tuchel takes a philosophical approach when it comes to dealing with the distraction of off-season transfer speculation that keeps swirling around his club.

“I can’t predict the future,” shrugged the German, on the eve of his clash Thursday with Manchester City at the Shenzhen Universiade Stadium.

The two European heavyweights might be in China, half a world away from where they usually ply their trade, but that has not stopped the transfer rumour mill from grinding away back home.

Reports stemming from Europe of a host of players coming in and out of both clubs have been mostly dismissed by officials, who are trying instead to focus players’ attention on preparations ahead of domestic seasons that kick off next month.

Tuchel was responding to reports from Germany — which have been denied — that Dortmund’s 27-year-old Gambonese star Pierre-Emerick Aubameyang might soon be on his way out. Media have suggested he could be heading to Manchester City or Real Madrid.

“Right now he is our player, he stays our player,” said Tuchel. “He is a huge personality for us.”

Fresh from a breakout season of 39 goals in all competitions for Dortmund, Aubameyang scored against Manchester United in his club’s 4-1 win in Shanghai last Friday. He has since flown back to Germany to spend time with his wife before she gives birth.

Aubameyang said he was misquoted in a report saying he had a desire to leave Dortmund and opt for Spanish giants Real.

“There is no deal with Madrid. The only thing I said is that I promised my grandad I would play there some day, nothing more,” he told the BeIN Sports network.

Dortmund, last season’s Bundesliga runners up, have also been linked to Liverpool star Moussa Sissoko, though those reports have not been confirmed.

Manchester City has said they have no official response to reports they are about to push their off-season spending spree over the 100 million British pound ($130 million) mark.

Everton’s John Stones is the latest player reported to be “on the verge” of joining the Sky Blues before the English Premier League season kicks off next month.

Tuchel is hoping some time away from home might help his players keep level heads despite all the off-season madness floating around.

“If you stand in front of a hotel, like we did in Shanghai, and you meet a guy who tells you he travelled 26 hours just to come there to stand there for 24 hours in front of our hotel, it changes something in you,” said Tuchel.

“It keeps your feet on the ground.” – Agence France-Presse