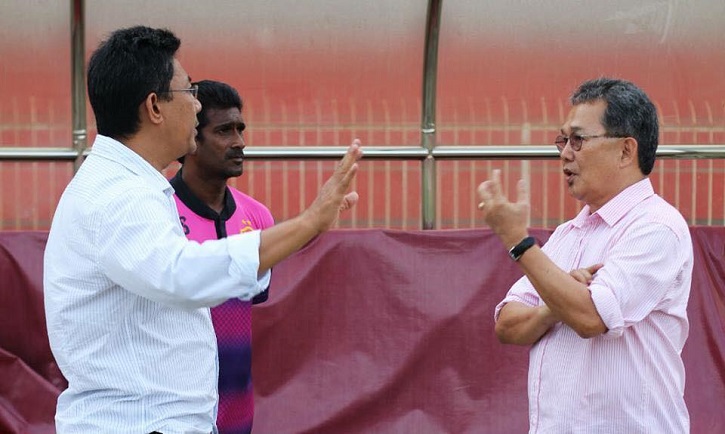 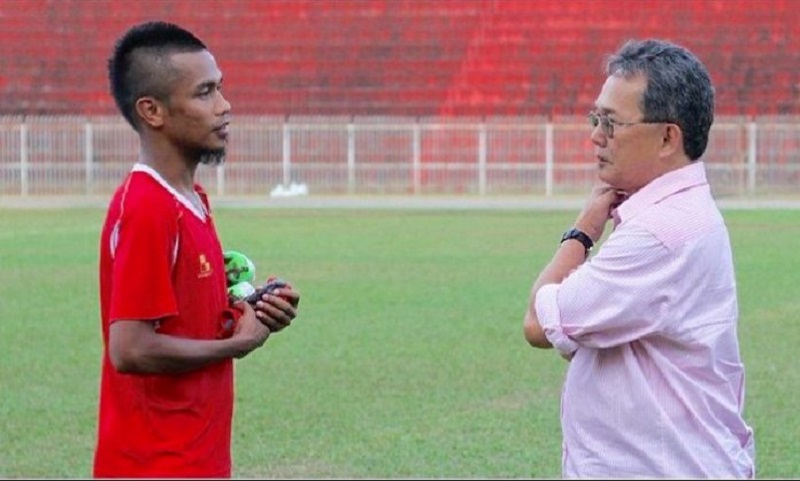 # German coach Steinebrunner torpedoed in wake of poor show by Negri
Azraai Khor Abdullah is no stranger to Malaysian football and is best remembered for guiding Kedah to a historic successive “Double Treble” – and this was in 2007 and 2008 when Kedah won the FA Cup, the League Cup and the Malaysia Cup in one season.
It is a rare achievement with many saying that it is not going to happen in a 100 years – to clinch back to back treble.
The former international is also remembered for winning the Malaysia Cup for Negri Sembilan in 2011, defeating Terengganu 2-1 in the final. A year later Azraai won the Charity Shield for Negri.
After a two-year hiatus Azraai is headed to Seremban again – all set to sign a deal with the Negri management on Wednesday to replace German coach Jorg Steinebrunner whose job has come under close scrutiny in the wake of Negri’s latest defeat – a 2-1 loss to Terengganu at home on Friday.
The winds of change are expected Negri fight for survival in the elite Super League – languishing at the bottom of the table with only three points from four matches. Negri are second from the bottom – separated by goal difference from fellow strugglers Kuala Lumpur.
Speaking from Alor Setar on Monday, Azraai whose last coaching stints were in 2015 with Kelantan (three months) and Sabah (one month), said he will head to Seremban on Wednesday after sorting out some personal and family matters in the next two days.
“I received a call from one of the Negri officials this morning on the matter. I asked for two days to sort out some personal and family matters. I will be in Seremban on Wednesday.
“Working out the terms and conditions should not be a problem,” said Azraai, who happened to be at Stadium Tuanku Abdul Rahman Stadium in Paroi to watch the match against Terengganu.
“It was not planned as I had gone to Seremban to attend a relative’s kenduri (feast). Since there was a match we went to watch the game.”
It is learnt that the Negri Sembilan FA are currently working out a “compensation deal” with Steinebrunner to terminate his existing contract with the association.
For the record Azraai also won the “Favourite Malaysian Coach Award” in the 100PLUS FAM National Football Awards and a year later walked away with the “Malaysian Best Coach Award” at the same awards.BY RIZAL ABDULLAH