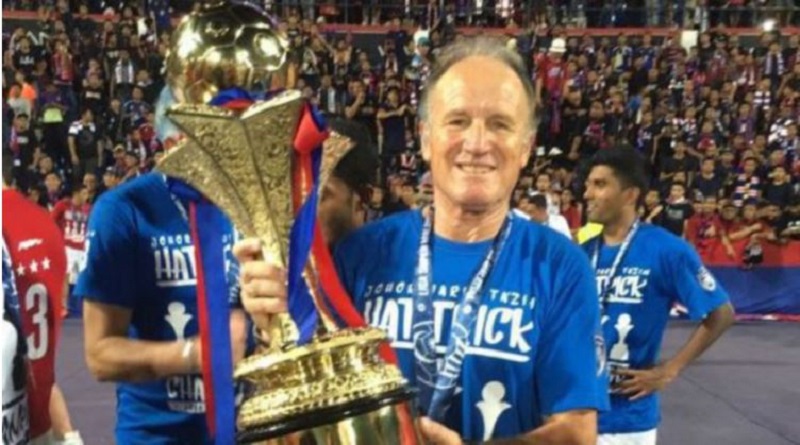 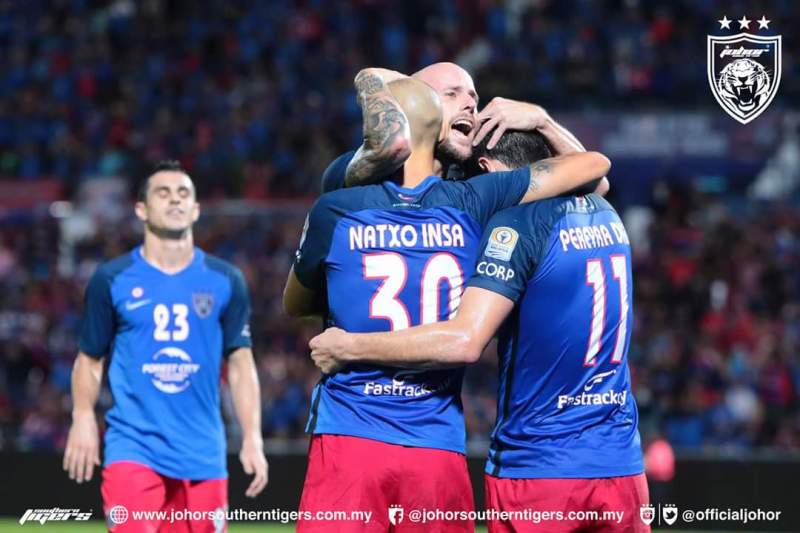 Less than 24 hours after Portuguese head coach Ulisses Morais dropped a bombshell by quitting the team, four-time Super League champions Johor Darul Takzim (JDT) moved in fast to fill in the vacant post and named Argentine Raul Longhi as the caretaker coach.
The Argentine, who has been with JDT for three years, will be assisted by long-serving Johor-born former international Ismail Ibrahim, club president Tunku Tun Aminah Sultan Ibrahim announced the appointments on the Southern Tigers Facebook on Monday.
“He (Raul Longhi) has been with JDT for three years and is familiar with our club and our football philosophy…this is a key factor in his appointment,” said the Johor Princess.
Longhi’s first test with the Southern Tigers is the FA Cup second round match against Premier League outfit Sabah at the Likas Stadium in Kota Kinabalu on March 2.
Morais dropped a bombshell on Sunday and quit the team, citing “health reasons in the family” for leaving JDT.
The bombshell came a day after JDT defeated Melaka United 3-0 at the Larkin Stadium in Johor Bahru which shot the Southern Tigers to the top of the table with nine points after four matches.
JDT won the Super League title for the fourth consecutive year last season and also added the prestigious Malaysia Cup to their collection.
This season the Southern Tigers got their M-League campaign off to a roaring start by winning the Charity Shield with a 2-1 win over holders Kedah at the Larkin Stadium on Feb 3. BY RIZAL ABDULLAH