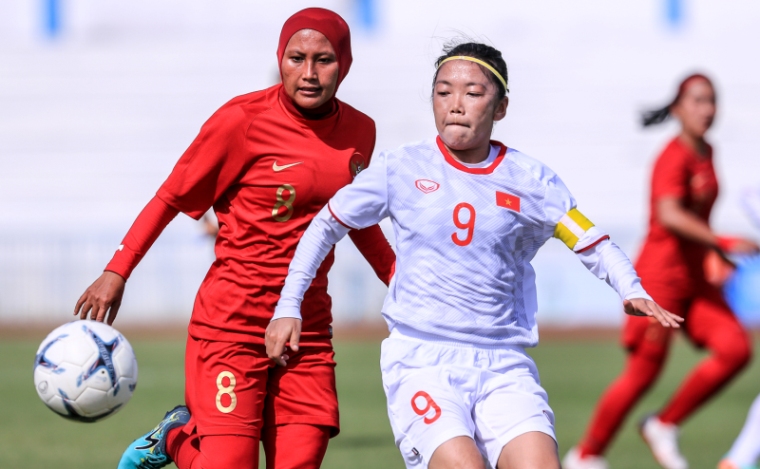 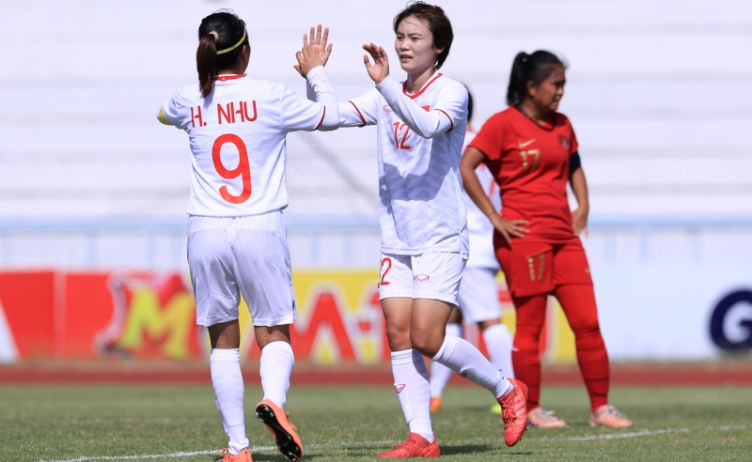 Vietnam head coach Mai Duc Chung has named his squad of 20 players for the team’s women’s football title defence at the SEA Games next week.

The team remained largely the same as the one who had won the AFF Women’s Championship in August when they beat hosts Thailand in the final.

Top striker Huynh Nhu is still in the squad as will Pham Hai Yen, and where they will lead the team in Group B against Thailand and Indonesia.

Group A are hosts Philippines, Myanmar and Malaysia.

Vietnam will open their campaign against Thailand on 26 November 2019 at Binan Football Stadium.