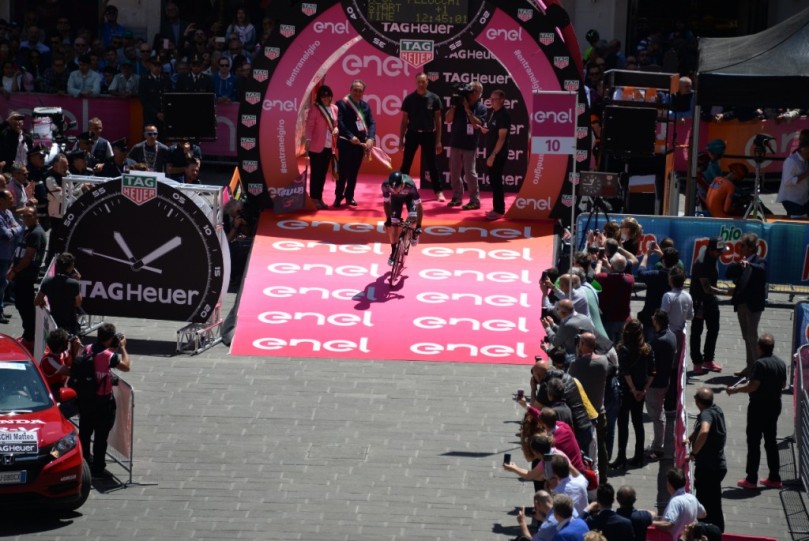 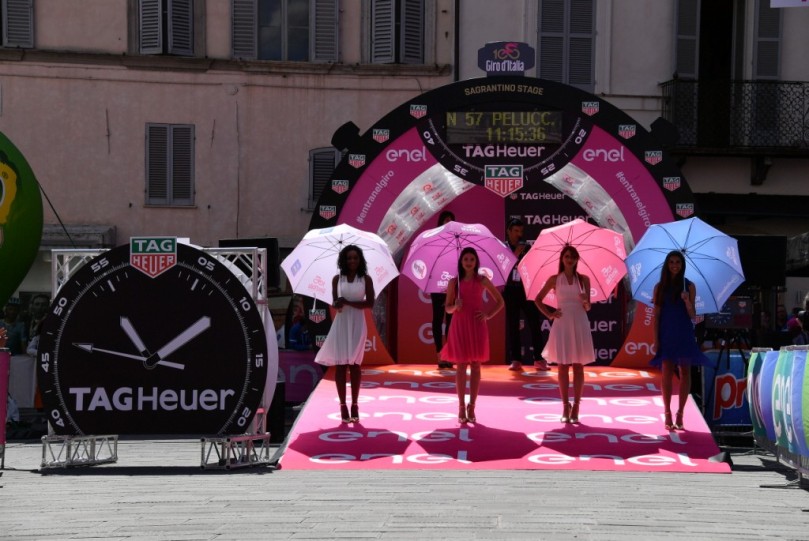 Dutchman Tom Dumoulin cruised to victory in the 10th stage time trial of the Giro d’Italia on Tuesday to claim the race leader’s pink jersey from Colombian Nairo Quintana.

Dumoulin, of the Sunweb team, flew over the rolling, 39.8 km course in the Sagrantino wine-growing region to finish in a winning time of 50min 37sec and live up to his name as the ‘Butterfly of Maastricht’.

Movistar climbing specialist Quintana was expected to lose significant time to pre-stage favourite Dumoulin, and kept to the formbook over a rolling route from Foligno to Montefalco whose technical finish prompted a number of riders to crash.

After climbing to victory on the summit finish at Blockhaus on stage nine Sunday, Quintana — covered from head to toe in pink — dropped to second overall at 2:23 behind Dumoulin.

Although the race for the pink jersey will be decided in the climb-heavy third week of the race, Dumoulin was delighted with a stage win that boosts his chances of maintaining his challenge.

“It’s a nice gap to go into the mountains with,” said Dumoulin. “But like Nairo Quintana showed on (stage nine to) Blockhaus, he’s the better climber, and a lot can happen in the third week.

“But this win is in the pocket. It was already a pretty successful Giro for us, but now we have the stage win and the jersey.”

Wednesday’s stage is a medium mountain stage over 161 km between Florence to Bagno di Romagna. –

Results from the 10th stage of the Giro d’Italia, an individual time trial held over 39.8km between Foligno and Montefalco on Tuesday: 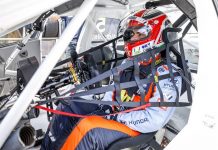