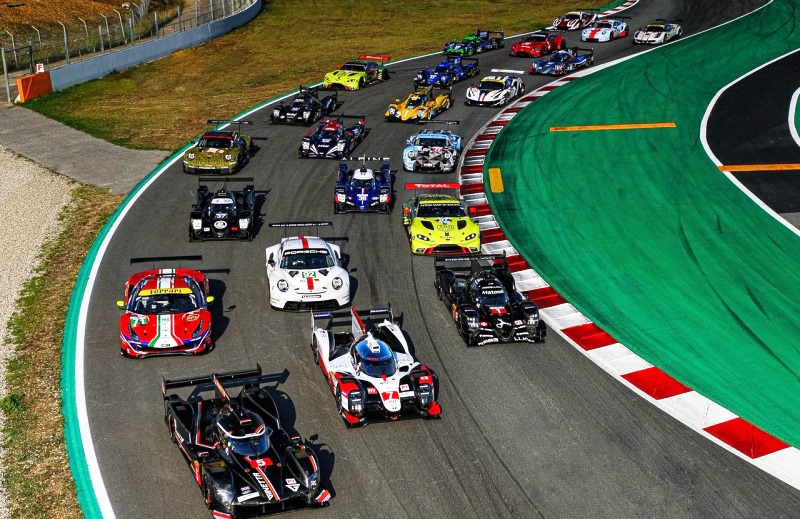 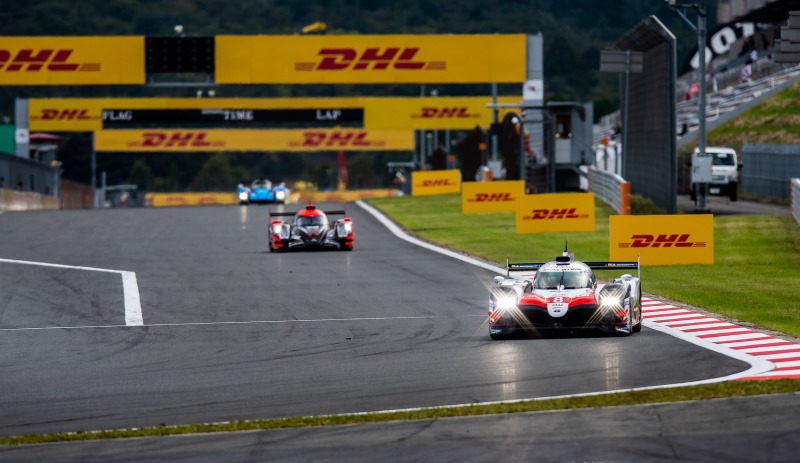 Ahead of the first round of the 2019-2020 FIA World Endurance Championship – Season 8 – the Technical Delegates of the FIA and ACO have issued an explanation on the LMGTE Pro Balance of Performance (BOP), the Success Ballast system to be used in LMGTE Am, and details about the Equivalence of Technology (EOT) and Success Handicap system for LMP1 entries. Following is a review of the different principles, now automatic and linked to results, which are intended to create tighter competition in the different categories.

The prototypes entered in LMP1 by both manufacturers and private teams use different technologies, hybrid or non-hybrid, with different power units – normally aspirated or turbo-charged. In order to allow competition between these different technologies, an Equivalence of Technology (EOT) has been established since the beginning of the 2018-2019 season. It is, in fact, made up of two equivalences of technologies: the equivalence between hybrid and non-hybrid cars, then the equivalence between non-hybrid cars using either normally aspirated or turbo-charged engines.

The Success Handicap has been designed to apply to the entire championship except for the 24 Hours of Le Mans and will be applied to individual cars and not to different types of prototypes.

The success handicap represents a slowing in lap time of a car at the next round of the Championship, based on points scored in the overall classification for each race. A ranking by car allows the establishment of a hierarchy which will determine the handicap allocated car by car (the points scale of the championship will be used).

At the end of race 1, each car will be slowed per lap by 0.008s per kilometre (so X length of the next race circuit,) for each point of difference between them and the last-placed car in the overall classification.

For example, if the next race’s circuit is 5 km in length, the result obtained for cars A, B and C will be:

For race 2, car C is not adjusted

The mechanism will then be repeated throughout the championship, with the exception of the 24 Hours of Le Mans.

This Success Handicap will be limited and regulated for the season. The handicap may be the result of ballast, or a modification to the power output. It is not just ballast, which is why it’s known as a Success Handicap and not Success Ballast.

This levelling of the field will be done according to the race results and not according to the performance of a car in the race (lap times will not be taken into account, only points scored). This will allow the potential for different winners.