Home Football Europe the place to be for Brazil’s Lucas 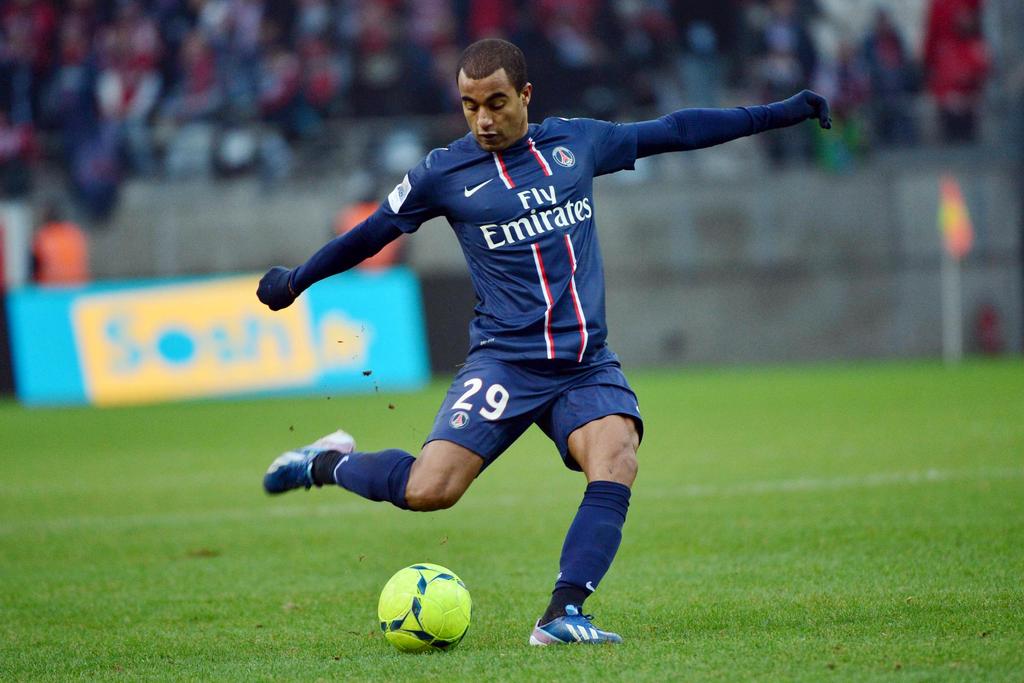 Paris Saint Germain’s Brazilian international star Lucas Moura said Sunday that Europe is the place to be for top talent and any return to the domestic fray would be a step backwards.

“It would be a step back for my career if I were to return to Brazil,” said the 22-year-old winger, whom PSG signed from Sao Paulo for 45 million euros ($55m) two seasons ago.

Moura, who made his name with Sao Paulo and broke into the Brazilian national side in 2011 but failed to make the cut for the World Cup, told Globo television the Brazilian game is slower and that playing in Europe had bolstered his all-round development.

Brazil coach Dunga called Lucas into his squads for recent friendlies against Austria and Turkey but injury forced his withdrawal.

But he told Globo he hoped to get another chance to pull on the national shirt for a March 26 friendly in Paris.

“That would be special — I can say France is my second country,” Lucas said.

Fellow international Paulinho could be in line to return to the Brazilian league, however, with media reports in Brazil saying Corinthians are looking to bring him home from Tottenham Hotspur after just a year in north London.

Several sterling showings during Brazil’s Confederations Cup success last year earned Paulinho a 22 million euros move to White Hart Lane but after a strong start the 26-year-old has been a peripheral figure this season.

Last month, Paulinho admitted he was open to a move back to his old club owing to a lack of playing time with Spurs. – Agence France-Presse