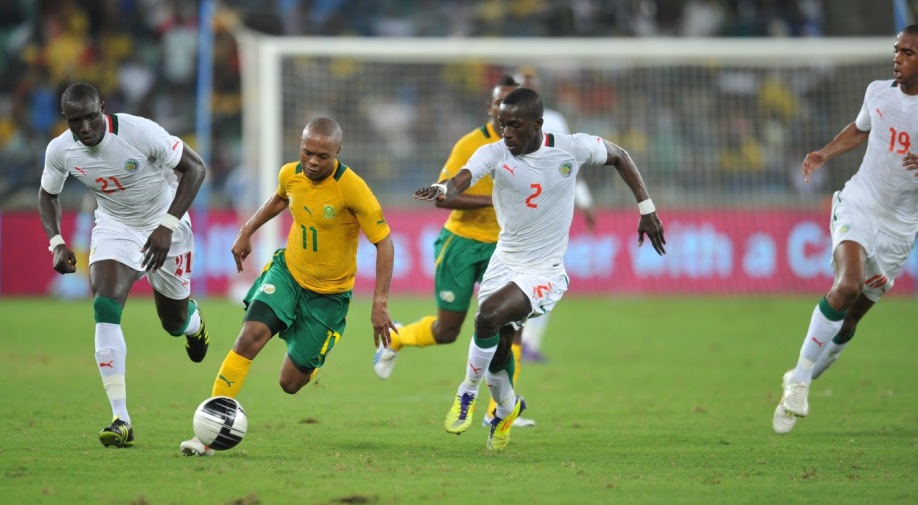 Title favourites Algeria have named a final squad for the 2015 Africa Cup of Nations in Equatorial Guinea while Group C rivals Ghana and South Africa are undecided.

Democratic Republic of Congo, Equatorial Guinea, Guinea and Ivory Coast have yet to reveal their hands ahead of a January 7 deadline for final player lists.

France-born Algeria coach Christian Gourcuff included 18 of the 23 players who went to the 2014 World Cup in Brazil and took the North African country to the knockout stage for the first time.

The Desert Foxes bowed out in the second round after forcing eventual champions Germany into extra-time before suffering a 2-1 defeat.

Their good World Cup showing lifted Algeria to No.1 on the African rankings, and a five-match winning streak in the 2015 qualifiers has confirmed the Foxes as favourites.

Grant omitted Kevin-Prince Boateng and Sulley Muntari, who were kicked out of the World Cup squad in Brazil, after initially hinting that he might recall the midfielders.

Veteran midfielder Michael Essien, who played under Grant at Chelsea, was another former star who failed to make the cut.

Grant will rely heavily on striker Asamoah Gyan, who plays for United Arab Emirates club Al Ain and made the final five of the 2014 African Footballer of the Year race before being eliminated.

South Africa are back at the Cup of Nations as qualifiers for the first time since 2008 and much of the credit has been heaped on former Orlando Pirates defender Mashaba.

He has restored pride to a national team that steadily slumped after conquering Africa in 1996, and lifted morale when goalkeeper-captain Senzo Meyiwa was murdered during the qualifying campaign.

“I want to give everyone a chance to impress, hence the bloated squad,” he said of a group from which he must drop 11 players.

A surprise omission from the provisional group is Kaizer Chiefs centre-back Tefu Mashamaite, who started in a drawn final-round eliminator away to defending champions Nigeria, who did not qualify.

Probably the biggest concern for Mashaba is striker Tokelo Rantie from English second-tier league leaders Bournemouth, who hopes to recover from a shoulder injury.

Angry ex-Newcastle and Chelsea striker Demba Ba took to Twitter after being left out of the provisional 28-man Senegal squad picked by coach and former France star Alain Giresse.

“I cannot wait to hear the excuses of the coach and then destroy them one by one,” tweeted the 29-year-old who has been scoring regularly for Besiktas in Turkey.

Giresse has many proven goal poachers to choose from, including Papiss Cisse of Newcastle and Sadio Mane of Southampton, who scored in weekend English Premier League matches. – Agence France-Presse