Sports247
Home 2018 Family and football the driving forces for Pochettino 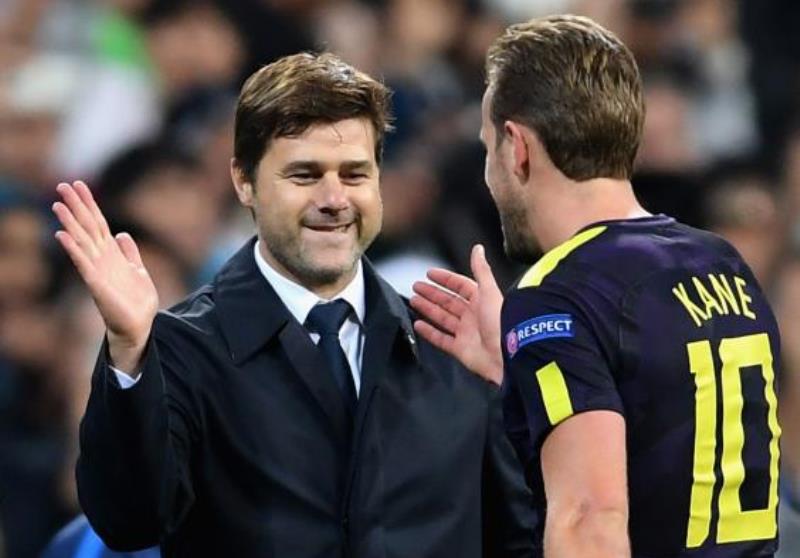 Mauricio Pochettino tries to switch off from football and read a book or watch a film but the Tottenham Hotspur manager has confessed it is a losing battle as the ‘Beautiful Game’ is his life.

The 45-year-old Argentinian — whose much-praised stewardship of Spurs with his policy of blooding young players and their free-flowing football has attracted apparent interest from Real Madrid — told the BBC it is just as well that his family are also enamoured by football.

“My life is 24 hours talking about football,” said Pochettino, who has guided Spurs to three top-five finishes in the Premier League in his three campaigns since joining from Southampton.

“For me it is every conversation, every action. It is my life, my passion.

“It is the way that I find to enjoy life. For me, family and football are the most important things, they are in the same level.

“It isn’t easy to find a balance, but I am lucky because my family also loves football.

“I try to find something to do like watch a film or read a book but you cannot stop.”

Indeed the former Argentina centre-back — who numbered Espanyol, Paris Saint Germain and Bordeaux among his clubs — says after matches his wife is the first to criticise decisions he took.

“After games, my wife gives me a lot of advice and criticism,” said Pochettino, who cut his coaching teeth at Espanyol.

“Sometimes I am upset, I say why do you advise me this? But I like it, because to listen to a different point of view is always important.”

Pochettino says having two sons is good preparation for dealing with players.

“I don’t know if the word ‘friend’ describes the relationship between a parent and child properly,” said Pochettino.

“What I try to do is to be there, for all that they need — unconditionally.

“To talk when they need to talk, when they want to tell you everything or some problem they have. But you cannot force it, always it is up to them.

“It is like our relationship with the players — it is always up to the players.

“Maybe the player wants to be close, if they need some help, if they need to share with you problems from outside or they need help on the pitch.” – Agence France-Presse