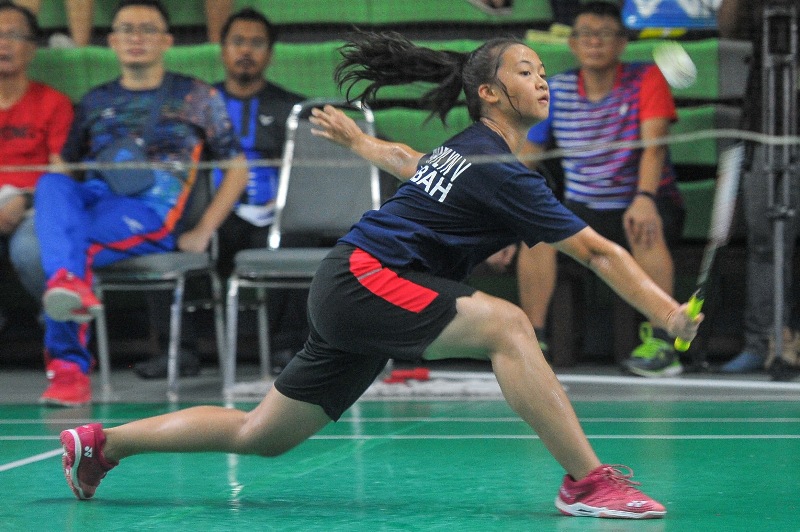 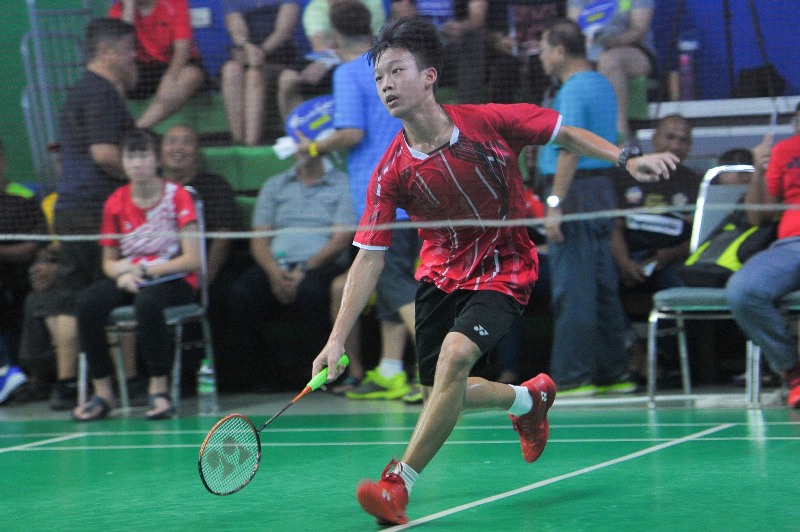 The favourites in the Under-16 category had it all their way on Day One of the Division One of 100PLUS National Junior Circuit 2020 as they advanced to the second round of the championship with relative ease.

In the U16 boy’s singles, Lee Jian of Penang lived up to earlier predictions of making the next round of the meet after posting a 21-13, 21-11 straight set victory over Muhd Haziq Mohd Najib from Selangor.

“Overall, I had a good outing and I thought that I read my opponent’s game quite well. I utilised more net play to push my opponent and that made the difference in the win today.”

Lee Jian, who was seeded 3/4, will face Lim Jhian Meng from Kedah following the latter’s 21-14, 21-16 victory over Edmund Darral Leonard of Sabah.

But Edmund’s disappointment in faltering at the very first hurdle today was redeemed by teammate Daniel Edry Elvestly who shot down K. Suppiah from Penang.

Seeded 3/4, Daniel secured his slot to the second round after demolishing  Suppiah in straight 21-14, 21-19 in just under 20 minutes where he will now take on Selangor’s Wong Hong Xiang.

Completing the list of favourites who will do battle in the second round of the U16 division tomorrow is Muhd ​​Ariffin Nazri Zakaria of Johor.

In the U14 boy’s singles, top seed Mohd Arif Jun Ket was made to sweat by Selangor’s Goh Yi Qin before he was able to book his ticket to the next round following his 21-19, 21-18 victory.

Also in the second round is second seed Tan Kean Wei of Penang who beat Sharven Rao of Kedah 21-19, 21-9.

However, there was a surprise in the U14 girl’s singles when second-seeded Tania Nair Navin Kumar of Johor lost to Sabah’s Sharylyn Vivian George, who was unseeded.

Her experience in having played in the U14 category previously seemed to have given her some advantage as Sharylyn overcame Tania in a three-set battle 21-18, 9-21, 21-18.

“I felt nervous at some point in the game but I was determined to win and with high spirit and focus, it ensured that victory was mine.

“Playing in my second year in the U14 category, I don’t want to put too much pressure on myself. I just want to focus on one match at a time and if possible, advance to the final,” added Sharylyn.