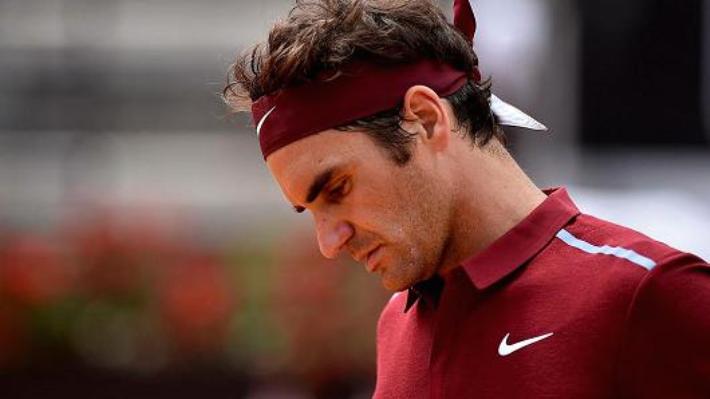 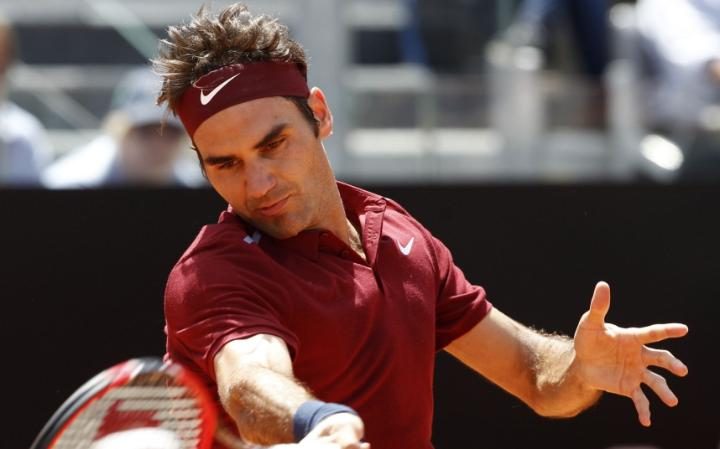 Roger Federer withdrew from the French Open on Thursday after failing to recover from a back injury, bringing to an end the 17-time major winner’s astonishing run of 65 consecutive Grand Slams.

But the 34-year-old world number three insisted that his career, which has yielded 88 titles and close to $100 million in prize money, is not facing its endgame.

“I regret to announce that I have made the decision not to play in this year’s French Open,” the 2009 Roland Garros champion wrote on his Facebook page.

“I have been making steady progress with my overall fitness, but I am still not 100% and feel I might be taking an unnecessary risk by playing in this event before I am really ready.”

The former world number one, who has been plagued by knee and back injuries this year, last missed a Grand Slam event in 1999 when he skipped the US Open.

Federer, with his 35th birthday looming in August, has played only four tournaments this year.

After losing to Novak Djokovic in the Australian Open semi-finals, he underwent knee surgery in February — his first such operation — after injuring himself while giving his children a bath.

He missed the US hardcourt swing before returning to action at the Monte Carlo Masters in April.

Back pain then forced him to sit out Madrid before the Swiss legend lasted just two matches at the Rome Masters where he was dumped out by Austrian youngster Dominic Thiem.

Despite Thursday’s decision, Federer insists he will keep playing and will concentrate on preparing for the grass court season and a fresh bid to win an eighth Wimbledon, the scene of his most recent Grand Slam triumph in 2012.

He also intends compete at the Rio Olympics in August.

“This decision was not easy to make, but I took it to ensure I could play the remainder of the season and help to extend the rest of my career,” the Swiss veteran added in his statement.

“I remain as motivated and excited as ever and my plan is to achieve the highest level of fitness before returning to the ATP World Tour for the upcoming grass court season.

“I am sorry for my fans in Paris but I very much look forward to returning to Roland Garros in 2017.”

Federer trained with his coach Ivan Ljubicic at Roland Garros for just 20 minutes on Wednesday afternoon.

He will be replaced in the draw by a lucky loser to be determined from qualifying which will be of little consolation to the 140,000 fans who left messages of sympathy on the star’s Facebook page after Thursday’s bombshell.

It means that dangerman Nadal cannot now meet Djokovic or Murray before the semi-finals.

Federer completed a career Grand Slam when he captured the 2009 title in Paris.

His overall record in the French capital stands at 65 wins against just 16 losses with four defeats in finals, all at the hands of Nadal with the most recent back in 2011.

He made his debut as a 17-year-old in 1999 when he was defeated in the first round by Pat Rafter.

Federer has enjoyed a relatively injury-free career but his back has become increasingly a cause for concern.

It forced him to scratch from the 2014 World Tour Finals title match against Djokovic in London although he recovered in time to team up with Wawrinka for a first Davis Cup title later in the year.

“It makes me sad and it’s scary. It’s bizarre to say Roger won’t be in Paris,” Wawrinka told the ATS news agency.

“It proves that we are never safe from injury. It’s a big blow for his fans and for him as he’s had a very difficult season.”

Federer’s absence from the French Open is another blow to Roland Garros organisers who have seen two-time women’s champion Maria Sharapova sidelined through a doping suspension.