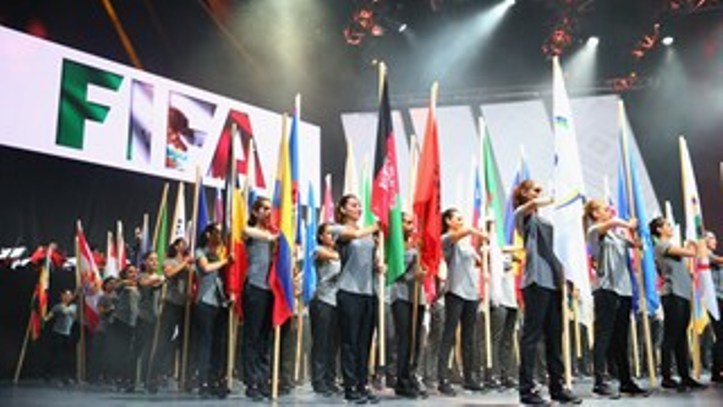 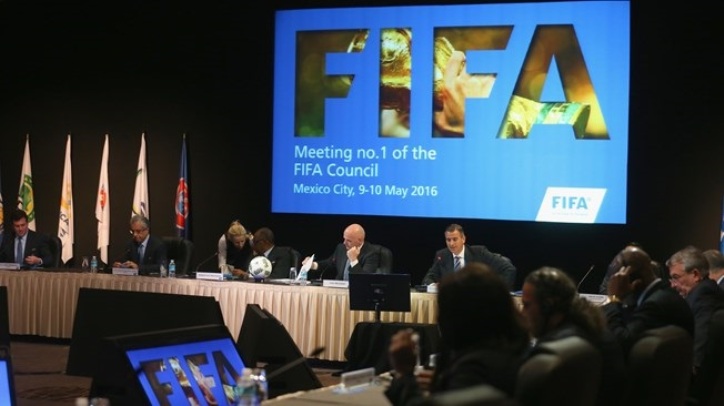 Infantino — who was elected in February after his predecessor Sepp Blatter was brought down by the corruption crisis — wants to turn the page and put the focus back on football.

“We will show to the world we are serious with the reforms, with our democratic process and football development,” Infantino said Thursday at an opening ceremony for the congress.

In another attempt at restoring trust, the North and Central American and Caribbean football confederation (CONCACAF), which has been in the eye of the corruption storm, elected a new president on Thursday.

Canadian football chief Victor Montagliani became CONCACAF’s fourth president in five years after his three predecessors were ensnared in corruption allegations, with the last one arrested in December.

FIFA’s new council, meanwhile, decided on Tuesday to resume the process to select the host of the 2026 World Cup, which had been frozen since last year over claims of misdeeds in awarding the tournaments to Russia for 2018 and Qatar for 2022.

On Monday, Infantino’s former boss, Michel Platini, said he will step down as head of European football body UEFA after failing to overturn his ban from all football-related activity over allegations that he received a dubious $2 million payment from FIFA. Infantino was Platini’s number two.

World football’s governing body must now ratify reforms that were approved by a special congress in February, which renamed the disgraced executive committee as the FIFA Council and pruned its powers.

The reforms came into force on April 27, 60 days after the vote, but Infantino must now make sure that the regional confederations and national associations at the heart of the corruption follow through.

“Things are getting calmer at FIFA,” said Fernando Sarney, Brazilian member of the Council.

But Infantino’s promises of a new era at FIFA are not happening as fast as some want.

The reforms give bigger powers to the secretary general, or number two, who would become a true counterweight to the president.

But Infantino has yet to name a deputy. He has vowed to pick someone this summer, but a decision could come later as council member Wolfgang Niersbach of Germany said no extraordinary meetings were planned before the fall.

The former secretary general, Jerome Valcke of France, was sacked in January and banned from football for 12 years over misconduct in television deals and World Cup ticket sales.

Germany’s Markus Kattner, who is the acting secretary general, will present on Friday the state of the organization’s finances, which posted a $122 million loss last year.

In other decisions, the congress faces prickly votes over the admission of Gibraltar and Kosovo that will take the world body to 211 members.

The FIFA Council recommended on Tuesday that both be admitted, which would entitle them to participate in the 2018 World Cup qualifiers.

The former Serbian province of Kosovo narrowly won a vote at the UEFA congress this month to get membership to the European body.

FIFA’s executive originally rejected Gibraltar’s bid, but the Court of Arbitration for Sport (CAS) ordered that the congress take a vote on the British territory, which is also claimed by Spain. – Agence France-Presse