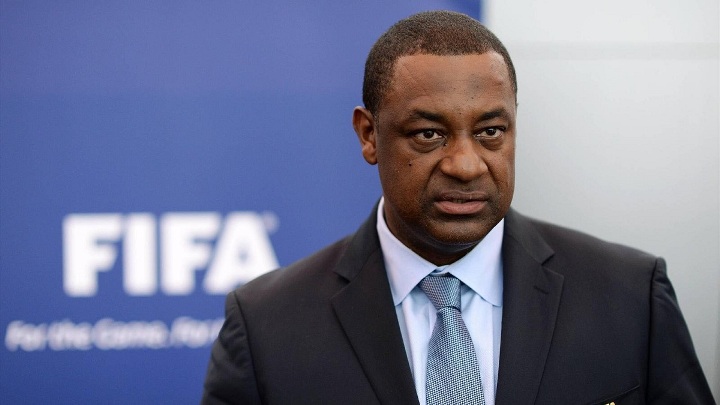 FIFA’s ethics investigators said Tuesday they were seeking a lifetime ban from football against the body’s former vice president Jeffrey Webb, who has already pleaded guilty to a raft of corruption-related offences in US court.

Investigators at world football’s governing body completed a probe into Webb’s alleged offences last month and have submitted their findings to judges at the ethics committee’s adjudicatory chamber, a FIFA statement said.

The committee recommended Webb be sanctioned with “a lifelong ban from all football-related activities,” the statement added.

Webb rose to become president of the football confederation of North and Central America and the Caribbean (CONCACAF), and was close to FIFA’s disgraced ex-boss Sepp Blatter.

The 51-year-old Cayman Islands-British citizen was among those arrested in a dawn raid at a Zurich luxury hotel in May last year by Swiss police acting on a US warrant.

In November, he pleaded guilty in a New York court to racketeering, conspiracy, wire fraud and money laundering. He promised to forfeit more than $6.7 million in assets and is to be formally sentenced next month.

Webb has been confined to house arrest in the US since July. FIFA lawyers have complained that he has continued to live a lavish lifestyle, funded in part by the bribes and kickbacks he got through his role at FIFA.

FIFA’s US lawyers have sought a court order to demand his accounts be audited, with funds possibly frozen and returned to his victims.

During a year of unprecedented scandal at FIFA, the ethics committee has pursued multiple former high-ranking officials, notably Blatter and his one-time heir apparent Michel Platini, who have both been suspended for six years over ethics violations.

Blatter was replaced as FIFA president in February by ex-UEFA secretary general Gianni Infantino, who has vowed to clean-up graft. – Agence France-Presse