Home News Sixty years worth the wait for Cambodia 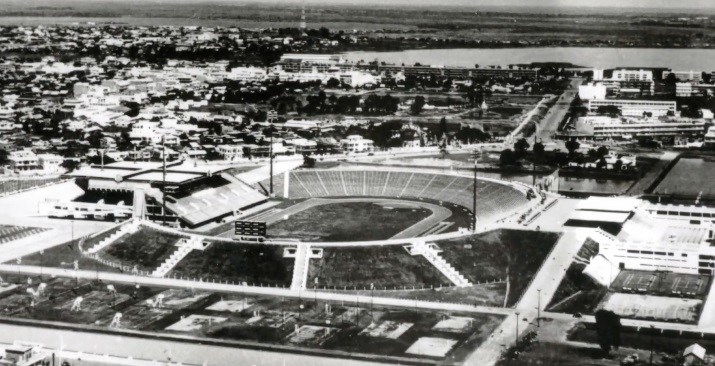 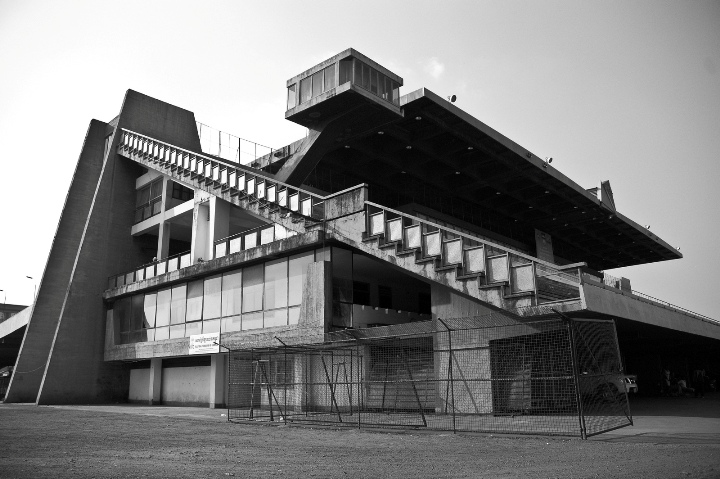 By the time Cambodia host the SEA Games in 2023, it would have been a long sixty years of waiting to host the biennial championship.

Cambodia was supposed to host the third edition of the SEA Games in 1963 but the event was eventually cancelled due to political reasons.

And even though they still have seven years to go to the regional tournament, the Cambodian government has already taken steps to make sure that there will not be any hiccups this time round.

Other than having the central government under Prime Minister Hun Sen approving the official master plan to host the SEA Games in 2023, he has also set in motions several other plans to realize that dream.

The committee will include the Cambodian Education Minister, the Governor of Phnom Penh, the president of the NOCC and a senior minister as Deputy chairman.

The full composition of the committee is likely to be announced soon, along with the appointment of a Chief Executive Officer.

Cambodia is the only member country never to have hosted the SEA Games since its inception in 1959.