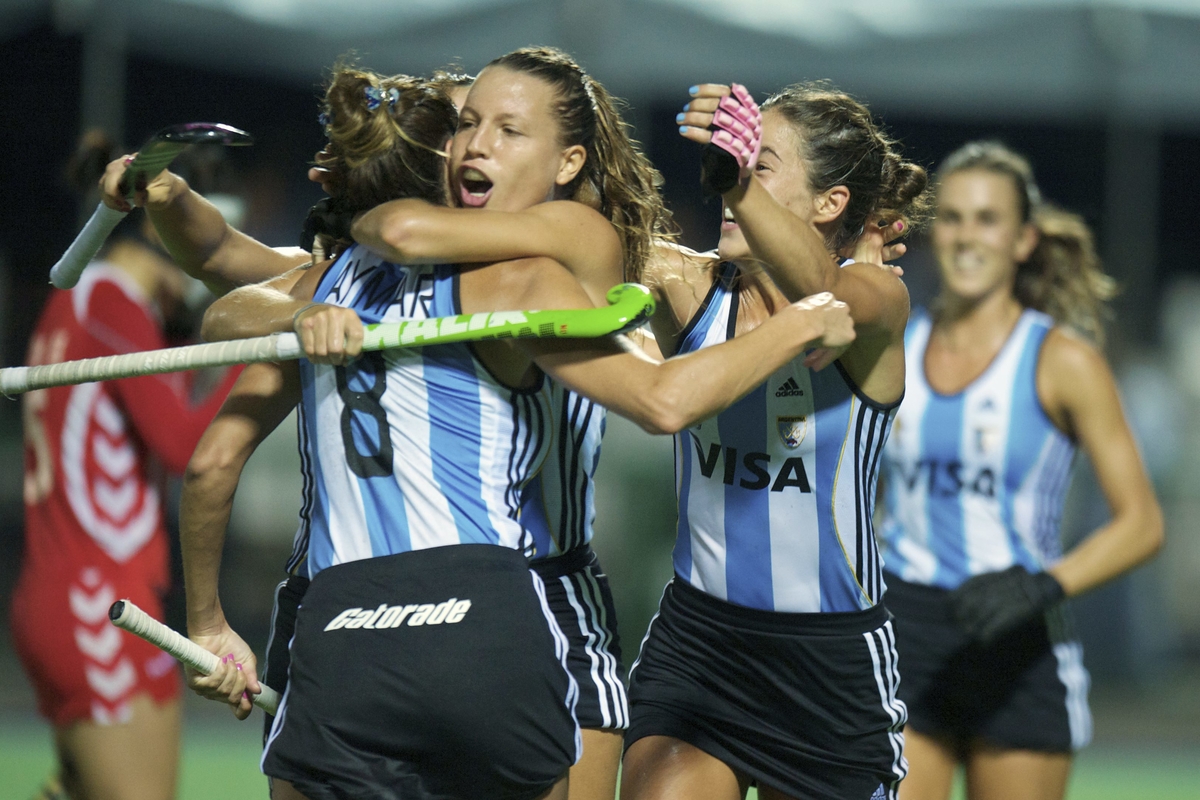 At the prestigious Awards ceremony attended by FIH CEO Kelly Fairweather and FIH President Leandro Negre, FIH was recognised for its efforts in putting on the 2014 Rabobank Hockey World Cup in The Hague, Netherlands.

Both the men’s and women’s tournaments were played simultaneously, and there was also a masters, youth and beach hockey tournament, all coming together in a festival of celebration of the sport. Innovative coverage on television, online and social media ensured that the tournament was the most followed and successful in history.

Over 260,000 people attended the tournaments

120 hours of coverage was streamed in 190 countries

On receiving the Award, FIH President Leandro Negre said: “The International Creative Organisation Award is an incredible achievement. It recognizes the hard work and commitment of the hockey world to create innovative and exciting entertainment events which is key to FIH’s ambition – a global game that inspires the next generation.  I am honoured and immensely proud to accept this Award and I would like to express my thanks to everyone involved in the organization of Mohammed Bin Rashid Al Maktoum Creative Sports Award.”

The event was held over two days and the day before the Award ceremony at a forum, FIH CEO Kelly Fairweather presented the FIH ambition, goals and strategy before going on to explain how the 2014 Rabobank World Cup exemplified achieving these.

His presentation was well-received by the audience who were intrigued by the inclusivity of the events that made up the 2014 Rabobank World Cup which included people of all ages taking part, with a 50:50 gender balance.

A lively and interactive Q&A session followed with the audience, who were particularly interested in hockey 5s and its potential in the UAE as it is such an accessible sport to all.

Concluding the visit, Kelly and Leandro also met with the UAE Hockey Federation to discuss further growth and promotion of hockey in the region.  Discussions included the implementation of a five-a-side hockey pitch in Dubai and use of a potential facility for hockey in Dubai.