Home 2021 Final selection for Indonesian U16 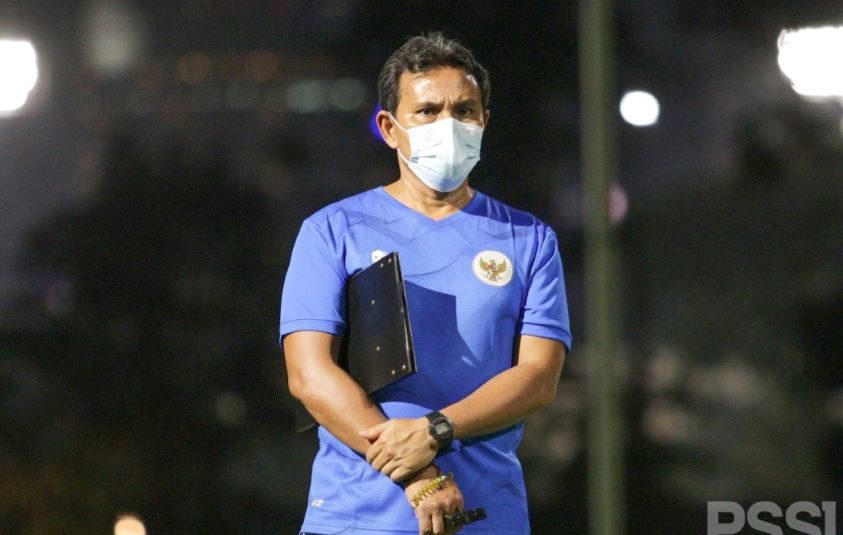 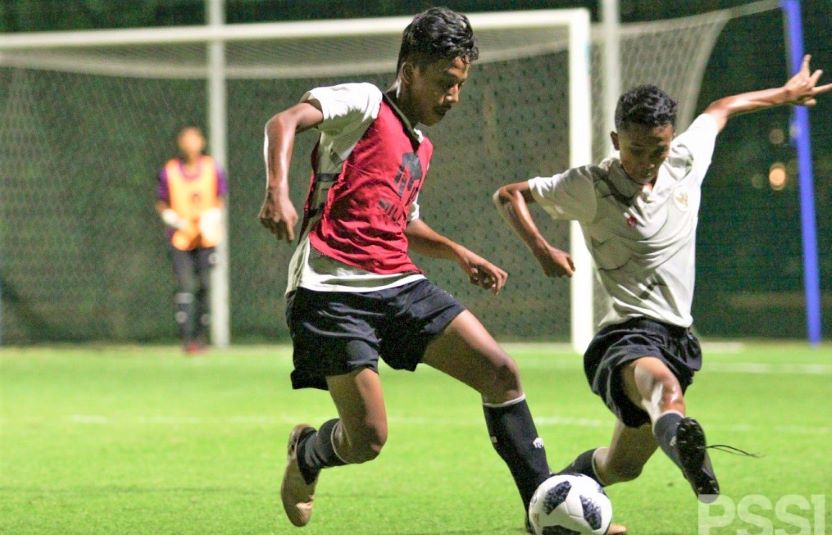 The Indonesian Under-16 team is undergoing their second and final selection this week under head coach Bima Sakti in Jakarta.

A total of 40 players have been hard at work since Saturday and where they will go through the paces until this Wednesday.

“The physical conditioning of the players this time is at a good level. And this was obvious where they were very competitive in all the exercises (and also the small-sided games) which we have designed for them,” said Bima.

“In terms of skill, all of them are at a very good level considering that these players have been shortlisted from the previous camp. Now, we only need to look at several other indicators for their final assessment.”

From this second and final selection, the core of the Indonesian U16 team will be formed.