Home 2020 FLASHBACK: When Vietnam were crowned Kings of ASEAN for second time 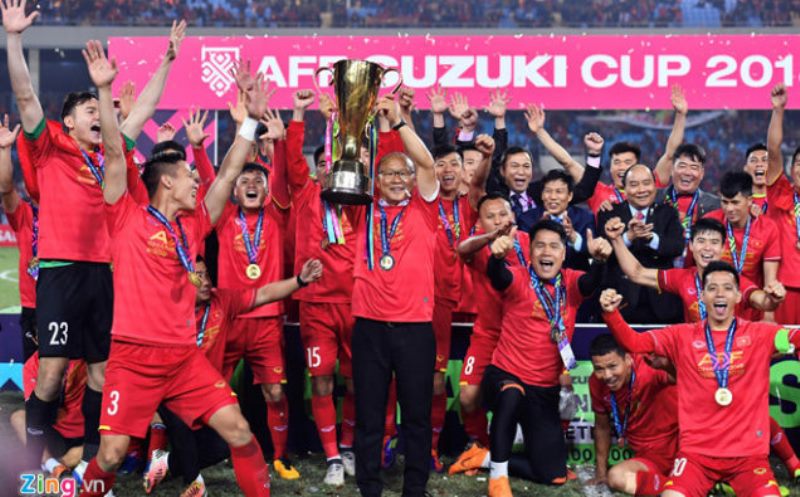 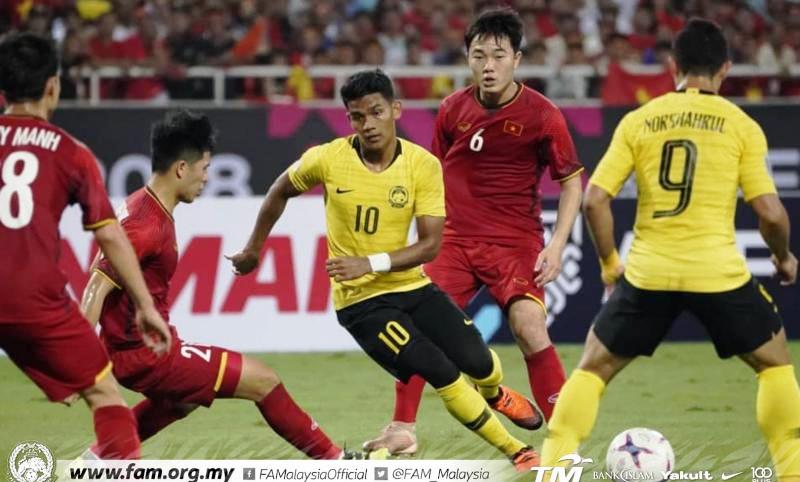 It was a cool December evening in Hanoi but Vietnam were all hot, hot, hot when they were crowned Kings of ASEAN for just the second time in the history of the AFF Suzuki Cup.

Nguyen Anh Duc’s volley gave the home team the winner in the second leg final in Hanoi to give Vietnam a well-deserved 3-2 aggregate win over Malaysia.

Vietnam had held the Malaysians to a 2-2 draw in the first leg in Kuala Lumpur earlier in the week.

The victory gave Vietnam not only their second ASEAN trophy in 22 years – the first being a decade earlier in 2008 – but also cement head coach Park Hang-seo’s position as a cult figure the football-mad nation.

“The win is a culmination of all the hardwork that has been in by the players, the staff and also the VFF management. It was a concerted effort,” said Hang-seo after the win then which also sparked jubilant celebrations on the streets of Hanoi, Ho Chi Minh City, Da Nang, and almost all provinces.

Football is a game of planning, of tactics – and for Vietnam, their journey started earlier at the AFC Under-23 Championship in China when they created history by finishing as the runners-up.

That achievement gave Vietnam a sense of belief and mixing the young blood like Nguyen Quang Hai alongside a handful of experienced players like Nguyen Cong Phuong gave the team depth and confidence.

And that was in full display at the AFF Suzuki Cup 2018 at the end of the year as they were in full control to win Group A without a loss – ahead of Malaysia, Myanmar, Cambodia and Laos.

In the semifinals, playing away in the first leg in Bacolod City did not deter Vietnam from winning the first leg 2-1 before scoring an identical victory in the return tie in Hanoi.

And in the final, well history unfolds.