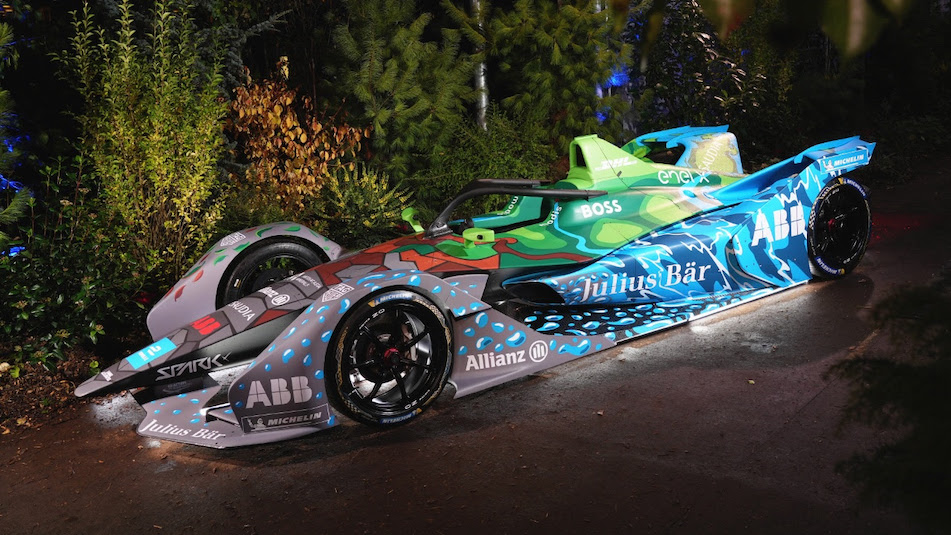 Details series of new industry-leading commitments, achievements and practices introduced across every part of the Championship during the year

The ABB FIA Formula E World Championship has today published the Season 7 (2020/2021) Sustainability Report. It details a series of notable ‘firsts’ in sustainability achieved and implemented during the year by Formula E and its wider ecosystem of teams, partners and stakeholders, reflecting the Championship’s mission of accelerating the adoption of electric vehicles through elite sport.
Season 7 (2020/2021) Sustainability Report Summary:
Julia Pallé, Formula E Sustainability Director, said: “I am delighted to release our Season 7 Sustainability Report and showcase another strong year of leadership for sustainability in sport. We have set ourselves further ambitious targets in Season 8 and are focused on continued, measurable progress.”
Jamie Reigle, Formula E CEO, said: “Our world faces ongoing environmental, social and economic challenges and Formula E is committed to ensure everything we do leaves positive, tangible legacies. As we look ahead to Season 8 and the full return of fans to all Formula E events, I am excited at the prospect of once again using our unique global platform to champion the fight against climate change. We hope to inspire individuals and communities around the world to believe that adopting a sustainable lifestyle does not require compromise.”
The full Season 7 Sustainability Report is available at: https://www.fiaformulae.com/Season7Sustainability