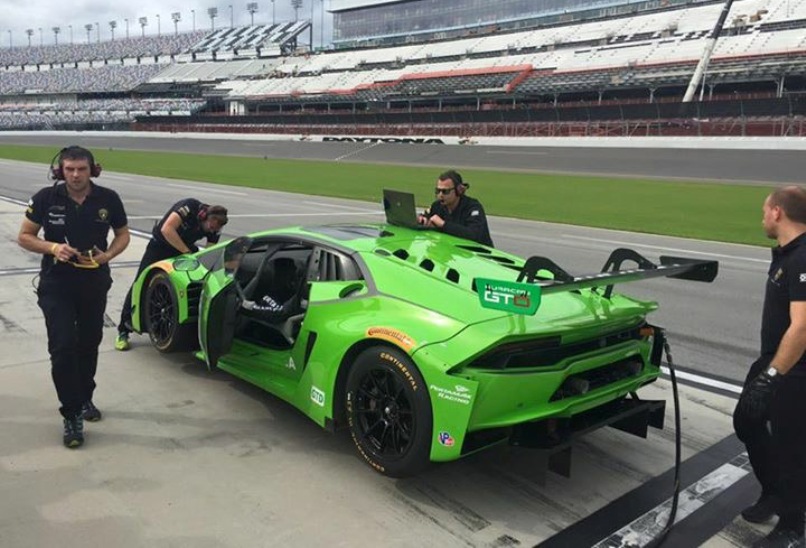 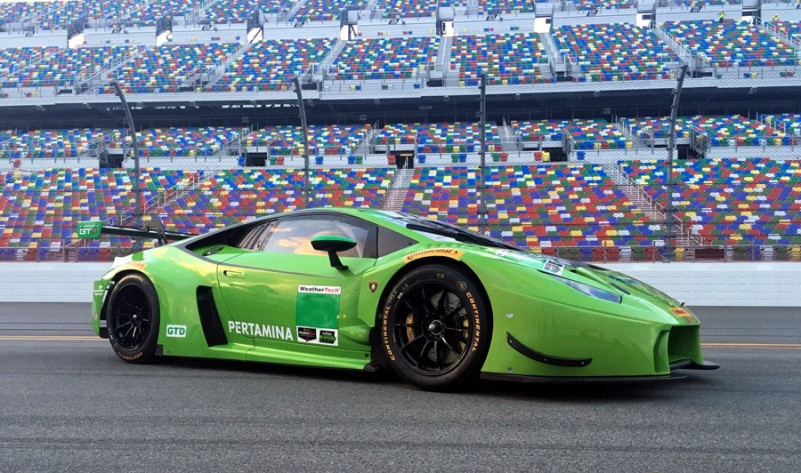 Nothing about a comfortable winter break: After the end of the European season, Grasser Racing Team is immediately heading for new challenges. For the first time in the history of the team the Austrian squad around team principal Gottfried Grasser will take part in the 24 hours of Daytona, one of the absolute classics of US motorsports, which is run since 1962 already.

The race which takes place at the last weekend of January, from 28th to 29th, is the traditional opener of the US motor racing.

GRT will be present with two cars. One will provide the successful driver line-up of the Blancpain GT Series which scored victory at this year’s Nürburgring 4-hour race: Rolf Ineichen (CH), Christian Engelhart (D) and Mirko Bortolotti (I) and one newcomer at the Grasser Team,  Argentinian Ezequil Companc.

The 22-year-old in 2014 won the Amateur class of the Ferrari Challenge Europa Trofeo Pirelli and came third at the World Final of this series. In 2016 he took part in the Blancpain GT Series in a Ferrari.  The second car so far features Engelhart and Ineichen as well, negotiations with two other drivers are still ongoing.

As a preparation GRT will already participate in a test from 13th to 14th of December, later on also in the public  „Roar Daytona Test“ from 6th to 8th of January, which is highly rated in the American racing world as a dress rehearsal before the race itself. With the 24 hours done one car will stay in the US for the 12 hours of Sebring, another classical endurance race which is scheduled for March 2017.

In case of these two events going well the North American Patrilla Endurance Championship, including two more races in autumn 2017 would be a further goal for the team.

Team principal Gottfried Grasser rates the start at the US classic as something very special. „It’s the next childhood dream coming true. Already in 2016 when we were in Daytona as a support, I was adamant that we would be there racing in 2017.

It will be a very hard race with a lot of new manufacturers like Lexus, Honda and Mercedes  taking part but we are confident. The race will be fantastic. Together with our partner Lamborghini we will have a good chance with our two GRT cars I believe.“

Going to America presents am additional challenge especially to a relatively small team like Grasser Racing: „Aber big thank you therefore to my guys for managing this extremely difficult logistic task“, says Grasser. „Bringing a team from Europe to the US for sure is not easy. But we are really looking forward to getting there at the beginning of December and start working.“

Besides the engagement in the US the team during the winter season will also take part in the 24 hours of Dubai in January 2017. „So the winter will be all but boring for us.“