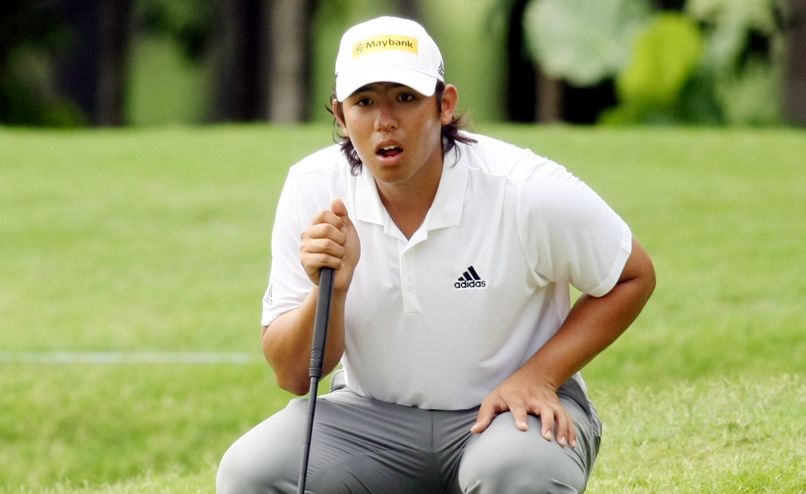 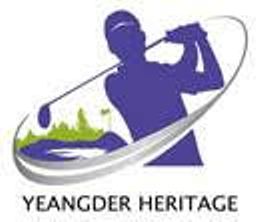 Gavin Green of Malaysia hopes his course knowledge at the National Golf Country Club will lead him to a first Asian Tour title at the Yeangder Heritage which starts on Thursday.

Green, ranked fifth on the Asian Tour Order of Merit, has enjoyed good results at the course after finishing in sixth place in 2015 and tied for 12th place last year on the Asian Development Tour (ADT).

The big-hitting Malaysian hopes to tame the blustery conditions by replacing his woods with a one-iron in the golf bag, the first time he has done so since turning professional in 2015.

Siddikur Rahman, the first Bangladeshi to play and win on the Asian Tour, is determined to build on his tied ninth place result in Japan last week. He finished second in his National Open in February and is eyeing a third Asian Tour title this week.

Having successfully retained his Asian Tour card for next season thanks to three top-10 results, Shubhankar Sharma hopes to continue his rich vein of form as he searches for a breakthrough on the region’s premier Tour.

Today was perfect weather but it will be an entirely different golf course when the wind picks up. I didn’t bring enough clubs to suit the golf course in the past. But this year I took out all my woods and put in my one-iron.

My three-wood gets a little too high. The wind picks up and it is tough to control it in the wind. Right before I left, I was thinking that I should put my one-iron in the bag and I did it straight away. It has been a long time since I put a one-iron in the bag. The last time I did that was probably before turning professional!

The experience of playing here before certainly helps. If the wind picks up, you need to hit it a lot lower. But you can’t hit it too low at the same time because the course is soft so you need to mix it up a bit. I tested it out today and I felt comfortable. You still need to stay patient but I’m comfortable.

This is a scoring course. I remember it was a low scoring week when we played events on the ADT here. Now it is an Asian Tour event so I feel the scores will be pretty low. This is a course where you want to place your ball well off the tees. If you do so, then you will have short irons into the green on most par fours.

It can get windy here and based on my experience of playing in Chinese Taipei, the wind can really pick up and that will affect scores.

This is definitely the best starts I’ve had on the Asian Tour. After saving my Tour card last year, I wanted to play well in the first few events and I’ve done that. I didn’t want to keep it to the last minute to save my card like what I did in the last few years.

It has been a good start to the season and I want to start building on it. I guess the next step is to get a win under my belt. It would mean a lot to win. It has been my dream since I turned professional to win on the Asian Tour. At the same time, when you play professional golf, you can’t put pressure on yourself. I’m not in a negative state of mind but I want to be calm about the way I’m playing because I feel good about my game. I just want to play good golf and if you do that for four days, you have a good chance at winning.

I played 18 holes today and the course is in good condition and it is a course which suits my game. It isn’t long and the layout is awesome. I asked Gavin Green’s father what’s the challenge here because the weather is so good today. He said the challenging part is when the wind starts to blow.

My back is not 100% healed but it is much better as compared to last time. I’ve been doing a lot of stretching and it feels better.

I’m hungry to win my third title on the Asian Tour. I’ve been putting myself in that position so I think my time will come again soon. I’ve been playing really good this year. I finished second at the Bashundhara Bangladesh Open and I finished top-10 in Japan.

Overall I’m feeling more confident. If I can be fit, then I think the result will come. In order to get good result, you need to stay fit. I don’t train much anymore. I focus more on my fitness and practising lesser.