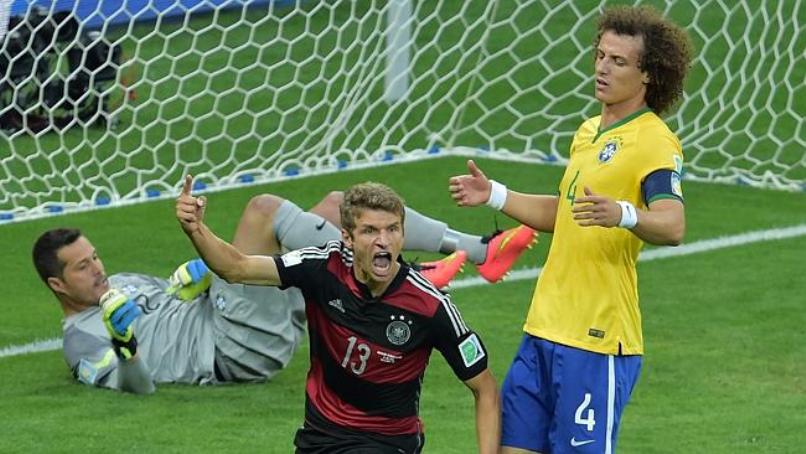 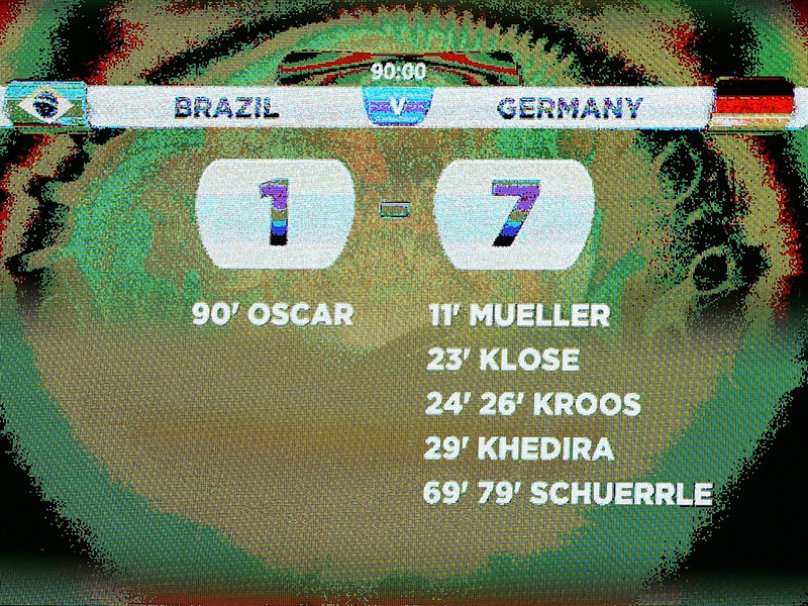 The expectations of the host nation are placed on star forward Neymar delivering gold having missed that infamous clash in Belo Horizonte through injury.

But with no player who took to the field two years ago set to start on Saturday, Micale insists his group of young stars can only look to the future rather than be burdened by the sins of senior teams gone by.

“That was the World Cup team. This is the Olympic team. Neymar never played that match,” said Micale on Thursday.

Micale’s men overcame a difficult start to the competition with 0-0 draws against modest opposition in South Africa and Iraq drawing boos from fans and fierce criticism in the media.

However, since then they have scored 12 goals without reply in three straight wins, including a Neymar-inspired 6-0 thrashing of Honduras in the semi-finals.

“We have gone through so much already during the tournament. There were strong challenges, questions and doubts,” added Micale.

“We have nothing to do with our history. Let’s do our final match and concentrate on our game.”

Micale, who also led the Brazil under-20 side to the World Cup final last year, hopes a team not only boasting Neymar, but wonder kids Gabriel Jesus of Manchester City and the sought after Gabriel Barbosa will rekindle the “essence” of flair in Brazilian football.

“We cannot forget our essence, which is to get the most out of the individual characteristics of our players to break the opponents.

“That is why so many European teams come to get our players in South America.

“If you look at the offensive trio of Barca (Lionel) Messi, (Luis) Suarez and Neymar that shows we have something.”

Yet, Micale lauded the continuity of the German system which has brought through another stellar group of young players just as World Cup winning heroes like Bastian Schweinsteiger and Lukas Podolski have retired from international football.

“We are impatient. We think we have to start at zero as soon as something goes wrong.

“We look for scapegoats. There is no chance for continuity.

“We are playing against a team with the same coach for three years. He saw the players mature and the next coach will follow the same line, method, it is a process.

German coach Horst Hrubesch will take charge for the final time at the Maracana after guiding the world champions back to the Games for the first time in 28 years by reaching the semi-finals of last year’s under-21 European championships.

And after scoring 21 times in just five matches to guarantee at least a silver medal, Hrubesch said Brazil should be more concerned about facing his on-fire strikers than he is about stopping Neymar.

“We will play against Brazil not just Neymar.

“If you ask me about Neymar, I would say what are they going to do against our forwards? They have scored 21 goals,” said the former Borussia Dortmund striker.

“I have known for three years I wanted to be here. This is the path I have chosen to train the under-21 team and now the dream has come true.

“I will leave laughing, but also with a tear in my eye.” – Agence France-Presse