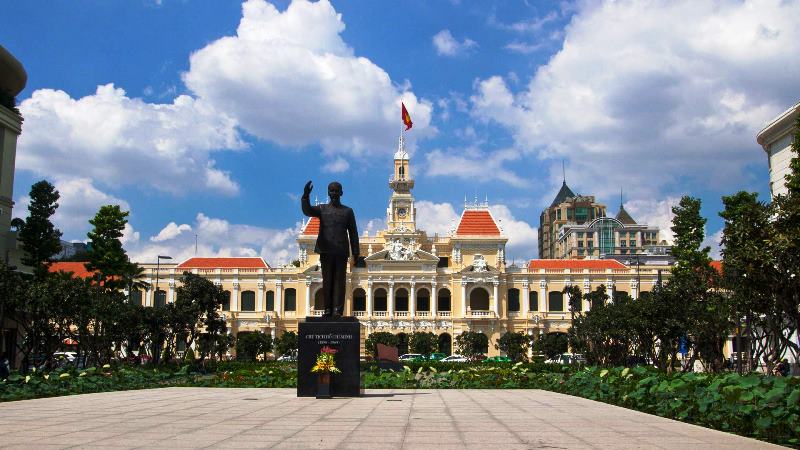 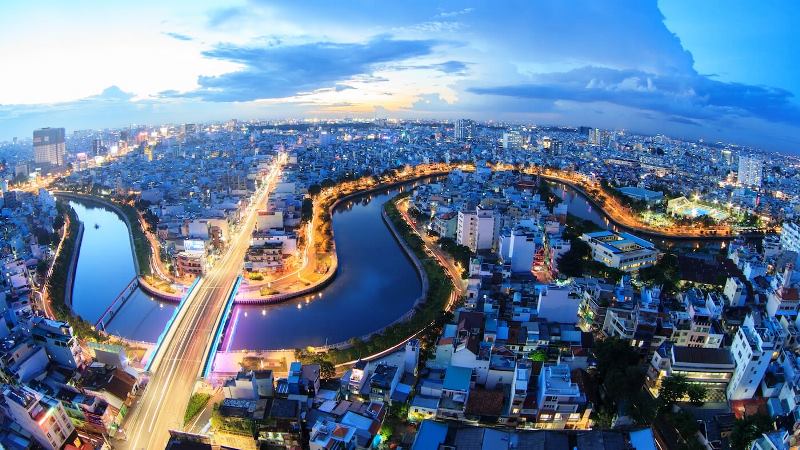 The southern city of Ho Chi Minh City in Vietnam plan to host the 31st edition of the SEA Games in 2021.

The Standing Committee of HCMC Party Committee has given in-principle approval to the plan for the municipal to seek government permission to host the event in 2021.

This will exclude the construction of the VND3,125 billion (USD 137.67 million) Rach Chiec Stadium.