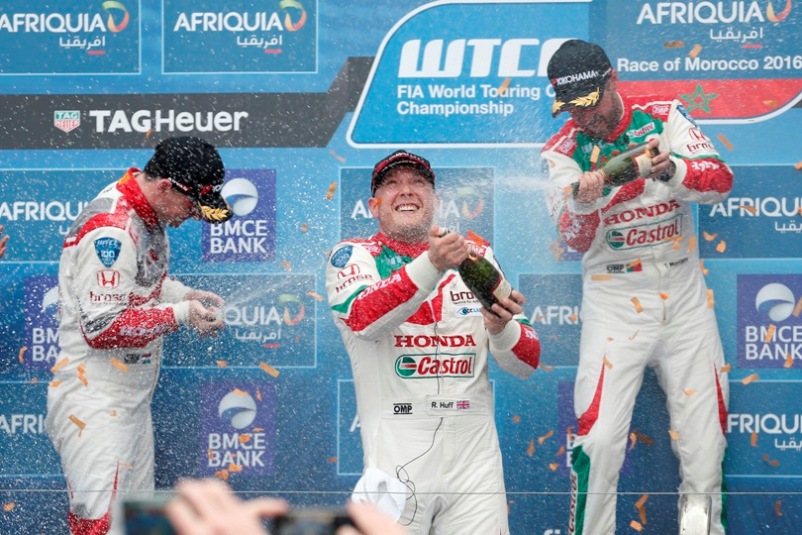 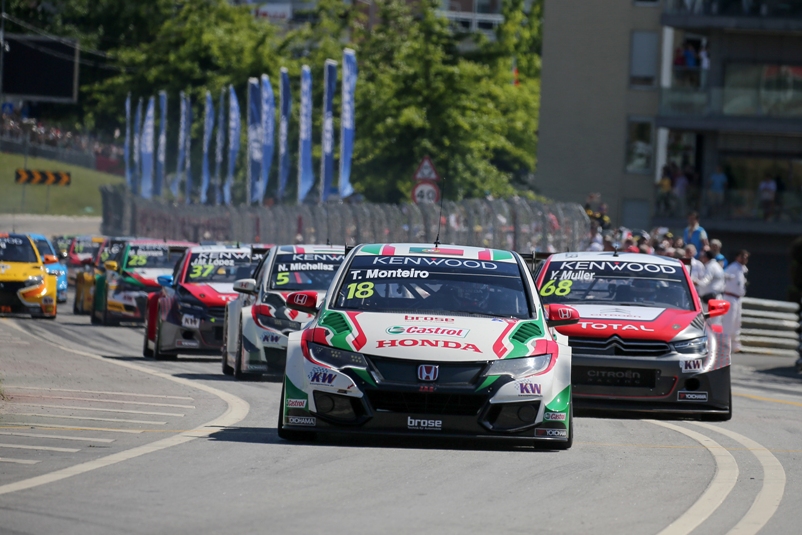 Honda has extended its commitment to the FIA World Touring Car Championship by confirming its participation in 2017 when it plans a renewed bid for glory with its factory Civic WTCC challengers.

The Japanese manufacturer is enjoying its most successful WTCC campaign to date in terms of wins, poles and fastest laps as a works team by proving a consistent threat to pacesetter Citroën. Factory drivers Rob Huff, Norbert Michelisz and Tiago Monteiro have all won this season, while Honda has claimed five outright wins in the Manufacturers Against the Clock (WTCC MAC3) team time trial, a true test of effective team work and performance.

Honda’s upturn in form in 2016 is the result of a major overhaul of the technical personnel and operational procedures by its long-term WTCC partner JAS Motorsport in Italy. And Honda’s early confirmation of its WTCC programme for 2017 will enable JAS to advance its preparations for the new season, while also enabling it to introduce a number of developments designed in collaboration with Honda R&D in Japan to further enhance its level of competitiveness.

François Ribeiro, Head of Eurosport Events, the WTCC promoter, welcomed Honda’s announcement: “We are delighted Honda has renewed its commitment to the FIA World Touring Car Championship. Clearly it has examined the extensive benefits that a WTCC campaign can bring to a manufacturer and to the iconic Civic Type R model. I expect WTCC 2017 to be very open with close competition between Honda, Volvo Polestar, Lada Sport and the former factory cars from Citroën.”

Honda has been a manufacturer entrant in the WTCC since 2012. So far it has notched up 14 wins – including three at its home race – and took the prestigious FIA Manufacturers’ title in 2013.