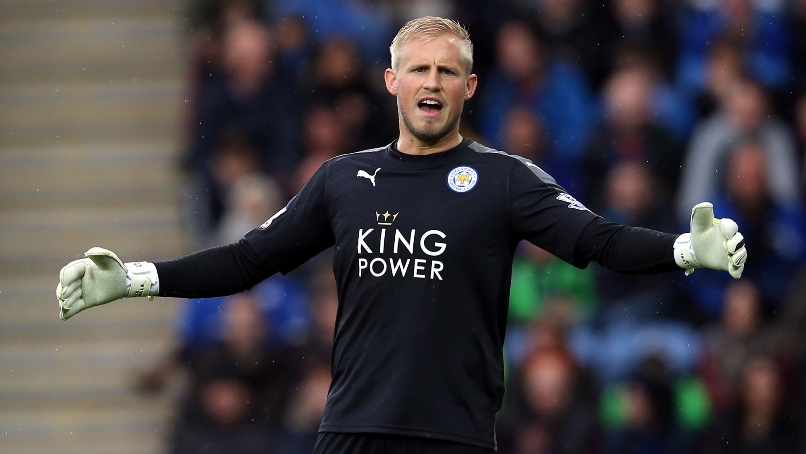 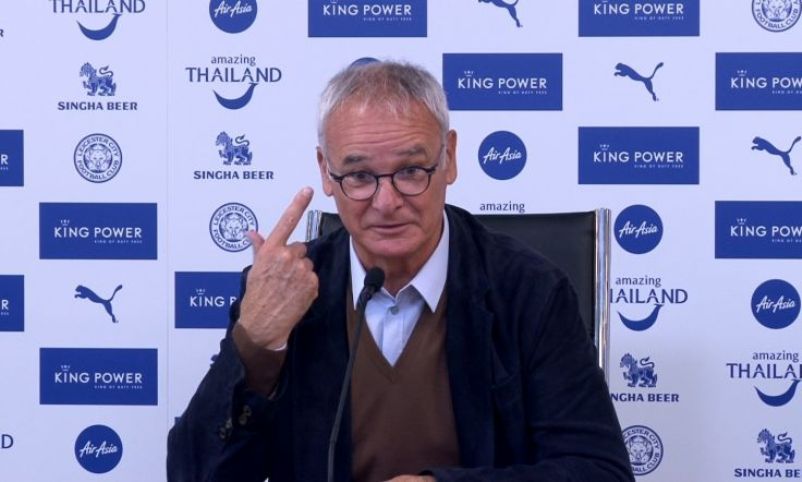 Leicester City manager Claudio Ranieri gave little away when asked if goalkeeper Kasper Schmeichel would be fit to face Porto in the Champions League on Tuesday.

Schmeichel, a key member of the Leicester side that won the Premier League title last season, has been sidelined with a groin injury.

“You know I decide the night before to see if he’s available tomorrow,” the Italian added ahead of Leicester’s first home top-tier European game in their 132-year history.

Turning to club record signing Islam Slimani, 28, who joined from Portugal’s Sporting Lisbon on transfer deadline day, for around £28 million ($36.3 million, 32.3 million euros), Ranieri said he could continue his goalscoring record against them.

“He’s a goalscorer against Porto. I’m sure he will be a very good threat to them.”