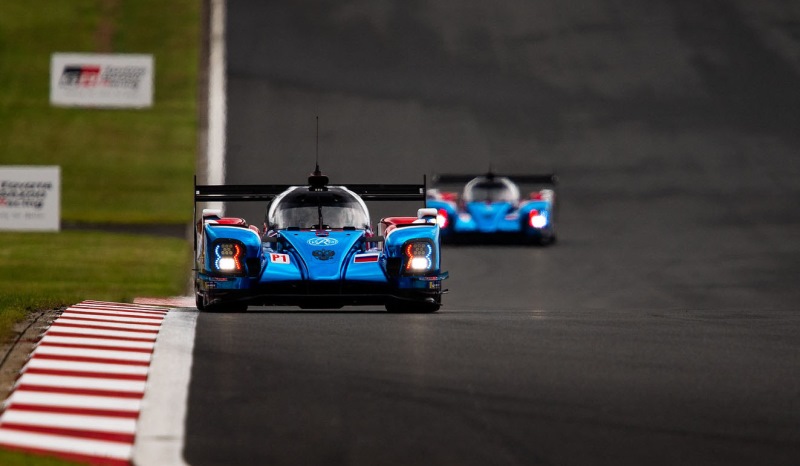 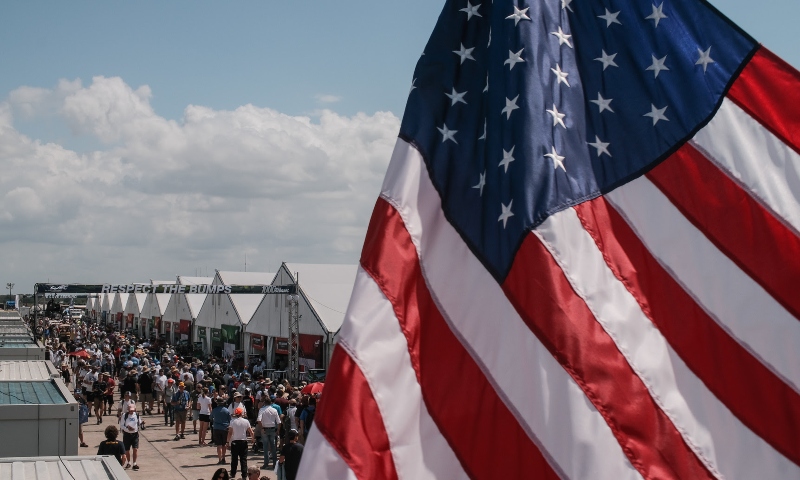 The International Motor Sports Association (IMSA) and the FIA WEC today announced the provisional schedule for the second edition of the Super Sebring weekend on March 18-21, 2020, at the iconic Sebring International Raceway in central Florida.

After close collaboration between the sanctioning bodies and track management, start times for two of the weekend’s four races have been changed, notably the WEC’s 1000 Miles of Sebring on Friday, March 20 – round 6 of WEC Season 8 – which will now take place four hours earlier, starting at 12 noon (EDT) and finishing at dusk at 20h00.

Similar to last year, the WEC competitors will have a collective test session the weekend prior to the Super Sebring event.

The classic endurance race begins at 10h40 EDT to complete what promises to be another fantastic weekend of the best sports car racing in the world.

Gates for Super Sebring open on Wednesday, March 18 at 06h00 with FIA WEC practice sessions and qualifying taking place on Wednesday and Thursday. Friday morning will feature IMSA WeatherTech practice and qualifying before the 1000 Miles of Sebring.

Thed to focus on winning