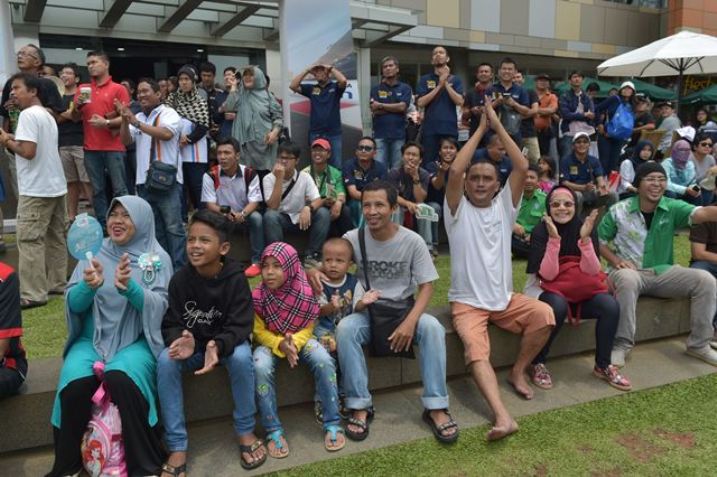 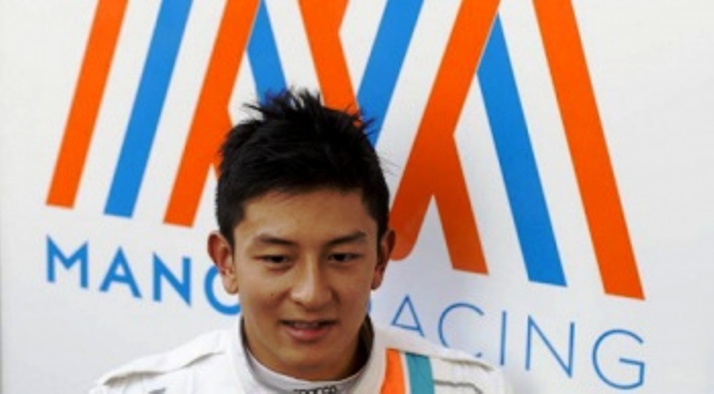 Indonesians cheered and clapped as Rio Haryanto made his Formula One debut in Sunday’s season-opening Australian Grand Prix, despite the country’s first F1 driver making an early exit.

Fans across Indonesia flocked to public screenings of the Melbourne race, with crowds gathering at shopping malls.

But the 23-year-old’s F1 debut did not get off to a good start — he left the race after just 18 of the 57 laps, with his Manor car experiencing driveline problems after a stoppage caused by a crash.

Haryanto’s early exit, however, failed to dampen the exuberant spirits of his fans.

“He is still learning, there is no rush,” Fachrul Subarkah, a member of a car club, told AFP at a screening of the race at a shopping mall in Tangerang, just outside the capital Jakarta.

“The fact that he is the first Indonesian who has raced in F1 makes us all proud.”

Subarkah was among hundreds of men, women and children watching the race at the mall, cheering and clapping whenever Haryanto’s face appeared on the big screen.

Before the race, some took selfies next to a replica of Haryanto’s F1 car.

Even among Indonesian social media users, there was little sign of disappointment when he left the race — only support for his efforts.

“Failed to finish, but I am still proud of you,” Twitter user ItoListanto 85 said.

Some tried to blamed Manor for Haryanto’s disappointing debut, suggesting there had been problems with the engine.

He crashed in the pit lane in final practice Saturday and received a three-place grid penalty, leaving him starting from the back of the grid in Melbourne.

Despite Sunday’s result, his countrymen are still hopeful Haryanto can do better in future.

“I hope that our national anthem will be played with him standing on the podium one day,” Subarkah said.

Haryanto and his team had been locked in lengthy negotiations with Manor for months as they struggled to drum up the financial support needed to secure an F1 berth.

His campaign got across the line when funding was secured from the Indonesian government and the country’s state-owned oil company, as well as his major sponsor, Pertamina. – Agence France-Presse